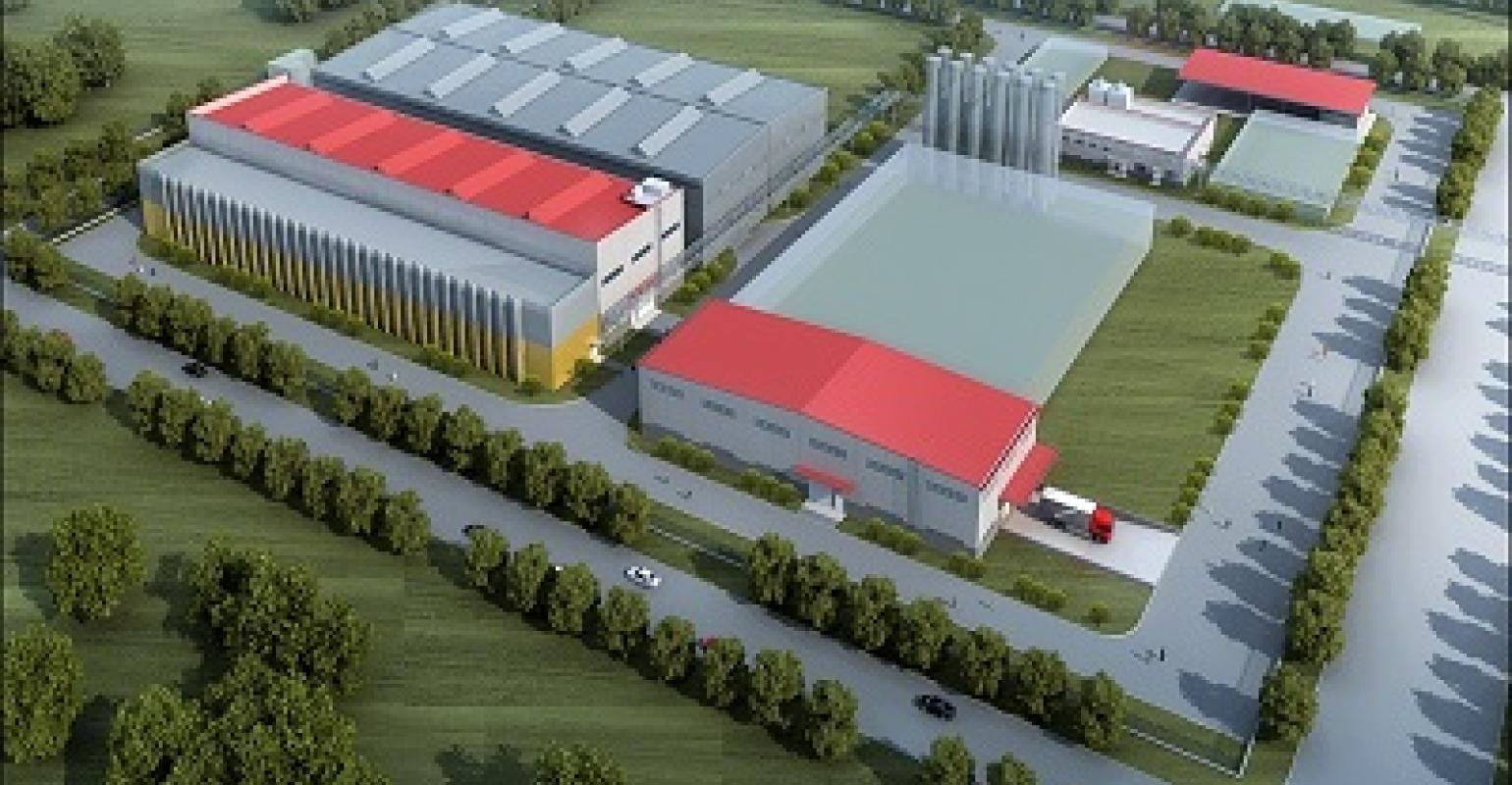 Around €20 million will be invested in new plant in Changzhou, with production of polyamide, PET, and PBT grades to start in Q2 2019.

Engineering plastics supplier Lanxess is strengthening its presence in China through an approximately €20 million ($24 million) investment in a compounding plant for its Durethan polyamide, and Pocan polybutylene terephthalate (PBT) and polyethylene terephthalate (PET) compounds. The 25,000-tonnes/year facility is scheduled to start up in the second quarter of 2019 and primarily serve users in the automotive sector and the electric and electronics industry.

“China is the largest automotive market in the world and is setting the pace for electromobility. We want to support growth in this important region and are expanding our presence in the high-performance plastic segment,” said Matthias Zachert, Chairman of the Lanxess Board of Management, at a press conference in Shanghai. Lanxess already operates a plant for engineering plastic compounds in Wuxi, China.

According to studies, around one in four of the approximately 85 million cars sold around the world this year will be sold in China. This figure is expected rise to one in three in 2025. The electric and electronics industry also offers a great deal of potential in China. Lanxess anticipates annual growth here of around nine percent till 2021.

“At the same time, we are expanding our global network of compounding plants with the new production site and are continuing to consistently focus our portfolio on high-value plastics,” said Michael Zobel, Head of the High Performance Materials business unit at Lanxess.

The automotive industry is the most important customer for Lanxess’ high-performance plastics. The materials allow the construction of components to replace metal parts in motor vehicles and thus contribute to reducing weight, fuel consumption and emissions. Lanxess plastics are used, for example, in engine applications, door structures, pedals, front ends and cockpit cross members. Depending on the part, the lightweight construction can make a weight-saving of up to 50 percent.

Many applications also exist for Lanxess plastics in hybrid and electric vehicles, some of which are already successful in mass production. These include components for charging systems, carriers and cell holders for battery systems as well as sensors and housing parts for electric motors. The materials also have great potential in electromobility infrastructure, such as in housing, switches and terminal clips for charging stations. In autonomous driving, polyamides and polyesters are ideal for connectors for sensors, displays and control units, for example.