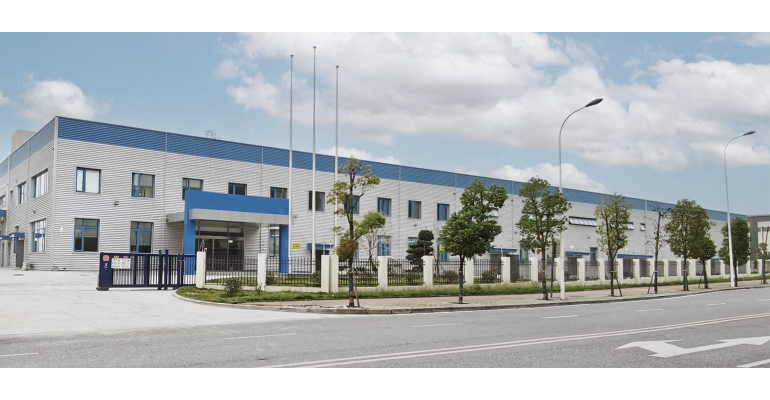 The 100,000-square-foot facility in Chongqing produces plastic compounds based on both virgin and recycled raw materials.

The newest milestone in the Polykemi Group’s journey to bring global production in closer proximity to customers is a new 9,300-square-meter (100,000-square-foot) manufacturing unit in Chongqing, China, that has started producing plastic compounds based on both virgin and recycled raw materials. Quality systems are designed to the same exacting standards as the group’s other production facilities in the United States and Europe.

The new plant in Chongqing is in addition to Polykemi Compounds Kunshan, outside Shanghai, which has had a strong presence on the Chinese market since 2005. In 2015, sister companies Scanfill AB and Rondo Plast AB also began production in Kunshan, said Polykemi, which is headquartered in Ystad, Sweden. Combined production capacity in China is now 22,000 tons with a total of nine extrusion lines.

“Our investment has been very well received by both existing and new customers,” said CEO Magnus Lindahl, commenting on the new Chongqing plant. “It is one of the [fastest] growing regions in the country, with major universities and centers for both manufacturing and research. Many of our customers and their subcontractors are located in the area and thanks to the new manufacturing unit we can provide all our customers with even better service. Our strategy is to be geographically close to our customers and offer them the same knowledge and wide selection of customized plastic raw materials on several continents,” said Lindahl.

In addition to the new investment in China, the group is also building its own manufacturing facility in North Carolina. This facility will initially be equipped with two production lines and production is expected to start in early 2023. This will enable Polykemi Group to offer both new and existing customers in-house production on three different continents.