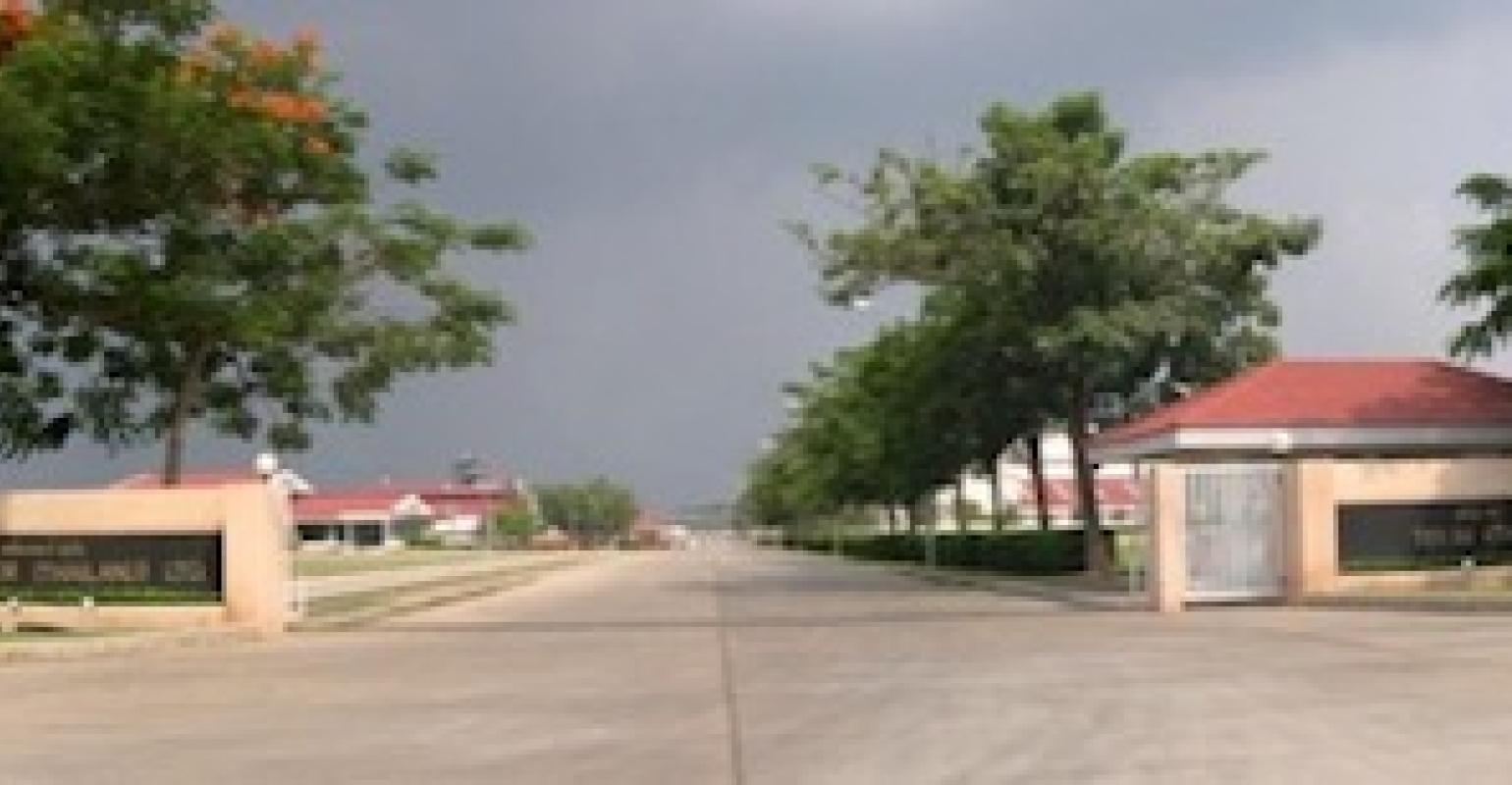 The facility, slated for start-up in 2019, will compound engineering plastics such as polyphenylene sulfide.

Japan’s Teijin plans to establish a plastic compounding plant and a related R&D facility at its local affiliate Teijin Corporation (Thailand) Limited in Bang Pa-in Industrial Estate, Ayutthaya, Thailand. The 10,000-tonnes/yr plant will be built at a cost of around $13 million and is expected to begin operating in mid-2019.

The new plant and R&D facility will deliver Teijin a framework for responding faster to demands in the ASEAN region. Also, the new R&D facility will become Teijin’s third resin-related R&D hub in Asia, following the Plastics Technical Center, Teijin’s compound-development facility in Chiba, Japan, and Teijin Chemicals Plastic Compounds Shanghai Ltd. in China. Cooperation among the three Asian hubs will reportedly accelerate Teijin’s development of high-performance, cost-effective compounds that manufacturers will use to optimize their products. Going forward, Teijin will consider expanding the new facility depending on further growth in demand.

In addition, Teijin is building up its polyphenylene sulfide (PPS) compounds business by leveraging the proprietary PPS resin technologies of Initz Co., Ltd., a joint venture between Teijin and SK Chemicals. The initiative is strengthening Teijin’s response to diversified global demands, including in the automotive and electronics fields.

European and American electronics manufacturers and Japanese automakers are accelerating their investments in the ASEAN region, where continued economic and population growth are forecast. Economic development is stimulating the demand for high-performance resin products, so needs for resin compounds are expected to expand.

Teijin aims to continue growing its resin compounds business in the Chinese and ASEAN markets. Currently, the company is meeting demands in these markets through its compound production and technology sites in Japan and China, and subcontractor factories in the ASEAN region.

In Thailand, the strategic hub of the Teijin Group’s polyester-fiber global production for more than 50 years, a wholly-owned subsidiary was set up in Bangkok in September 2013 to handle sales of resin products.