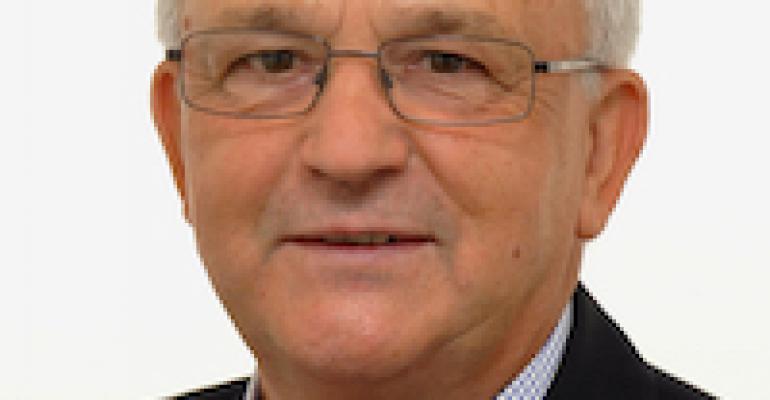 Plastics compounder Teknor Apex Co. (Pawtucket, RI) has announced that it will build a 15,000-square-meter facility in Rothenburg ob der Tauber, Germany, to increase the manufacturing capacity of custom compounder Plastic-Technologie-Service (PTS) and establish a new European center for plastics research and development. The announcement comes one year after Teknor Apex acquired PTS and will be a highlight at the Teknor Apex booth at Fakuma 2017.

Groundbreaking for the PTS/Teknor Apex facility is scheduled for spring 2018 and startup is expected by the summer of 2019. Production activity now located at nearby Steinsfeld will be relocated to Rothenburg ob der Tauber, as will the sales and marketing operation currently in Tauberzell.

The Rothenburg facility will produce thermoplastic elastomers (TPEs) and engineering thermoplastics (ETPs), ranging from general-purpose compounds to specialized formulations. New compounds will be developed in a laboratory, where customers can also find design support, application development assistance and product/process training.

The new facility will accelerate the technology transfer that has been under way since the 2016 acquisition, said Teknor Apex in a press release. PTS/Teknor Apex already manufactures U.S.-developed compounds such as Monprene TPEs and Chemlon nylons, and in the United States, Teknor Apex has begun production of German-developed products such as Creamid and Duramid polyamides.

“Teknor Apex has long served major markets such as automotive, electrical and electronics, and regulated applications such as food-contact and medical, and it is a source of know-how in matters such as regional and global regulatory compliance,” said Walter Baumann, Managing Director of PTS/Teknor Apex. “With manufacturing operations in the USA, Europe, and Asia, we can provide global support and supply stability to European customers with plants in multiple countries.”

The company will exhibit in booth 2114 in Hall 2 at Fakuma, which celebrates its 25th anniversary in Friedrichshafen on Oct. 17 to 21.