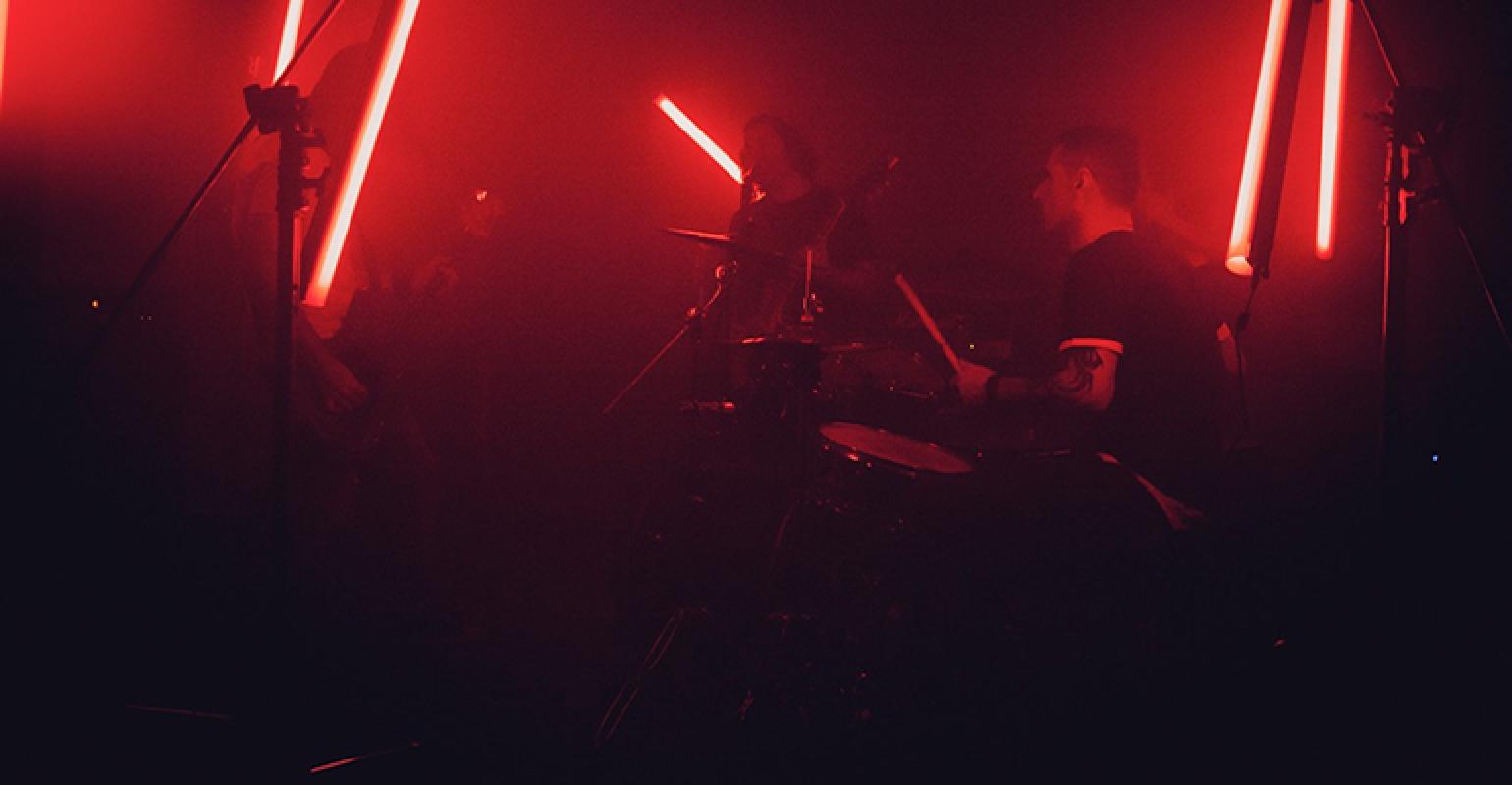 At PlasticsToday we don’t cover the music scene as a rule, but when we came across an Australian band named Polymer, well, we had to know more.

At PlasticsToday we don’t cover the music scene as a rule, but when we came across an Australian band named Polymer, well, we had to know more.

Polymer is a power trio — the classic guitar, bass, and drums formation — filtered through a grunge sensibility. Given the lineup and musical inflection, Nirvana must be a touchstone for these guys, but the driving beat is laced with melodic undertones. Perhaps a less-polished Foo Fighters would be a more apt comparison? (“Less polished” is not necessarily a negative in my book, by the way.) Draw your own conclusions by listening to their single, “Believers,” from their just-released Zealots Box LP.

As for the thinking behind the name, I reached out to the band, and guitarist/vocalist Anthony Semrani told me that they were drawn to Polymer “because of the broad spectrum of properties, be it natural or synthetic, and the essential roles in everyday life they represent. Basically we wanted a name that wouldn’t pigeonhole us into any particular musical genre or predisposition.”

The name is a perfect fit for the band and the music it produces, Semrani went on to say, “as we tend dabble in a vast array of subjects [for] inspiration, be it personal, social, political, and spiritual.”

Incidentally, if you liked this digression from PlasticsToday’s usual content, you might also like this piece on the intersection of plastics and rock music from our man in Singapore, Stephen Moore: “Plastics in Song: Our Take on the All-Time Classic Contributions of Plastic to Music.”