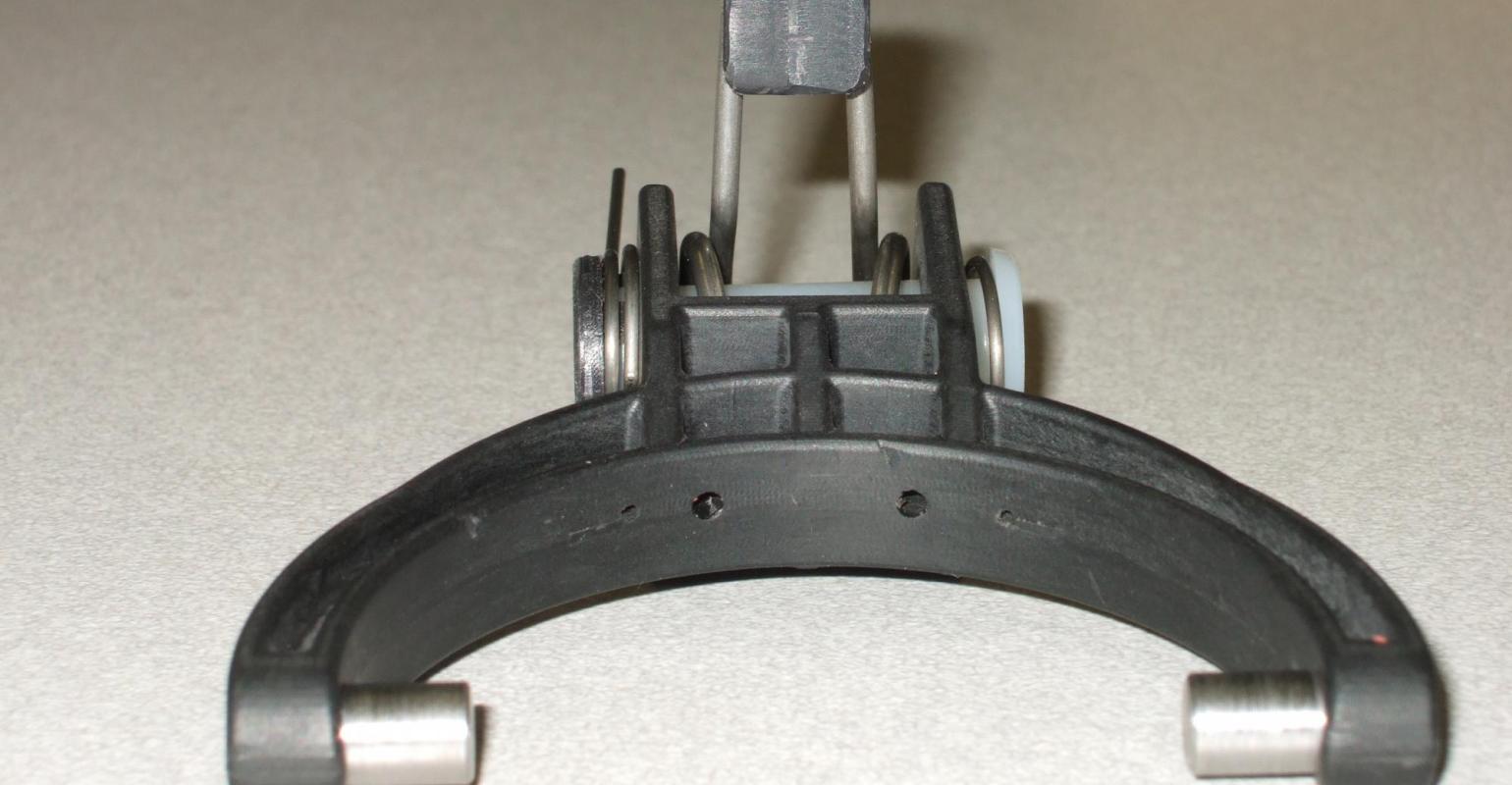 As OEMs in the transportation industry seek out ways to reduce weight for greater fuel savings and, in the case of the automotive industry, meet CAFE standards, suppliers in the plastics industry are asked to help find new solutions. Thermoplastic composites are making a big gain in the aerospace industry as OEMs replace not only metal but thermoset components with thermoplastic composite materials.

As OEMs in the transportation industry seek out ways to reduce weight for greater fuel savings and, in the case of the automotive industry, meet CAFE standards, suppliers in the plastics industry are asked to help find new solutions. Thermoplastic composites are making a big gain in the aerospace industry as OEMs replace not only metal but thermoset components with thermoplastic composite materials. As the properties of composite materials grows, the opportunities to replace steel, aluminum, cast iron and other materials is becoming endless as there are now over 70,000 different composite resin alternatives.

Larry Gildea, president of Accu-Mold, told PlasticsToday that Accu-Mold's business related to metal-to-plastics conversion is becoming more in demand. Notably, many of the Tier 1 suppliers - particularly those in the metal parts fabrication business - are coming to Accu-Mold for help in finding solutions for lightweighting and cost reduction of automotive components. "The OEMs such as GM, Ford and Chrysler have a lot of resources at their own disposal in-house to do the evaluation of their parts," Gildea said. "Tier 1s have somewhat fewer resources per project so it's more feasible for Accu-Mold to get involved early in the game."

The plethora of technology advancements in polymers over the last five to 10 years has allowed greater flexibility in metal-to-plastics conversion. Conversions have gone beyond structural parts (brackets, etc.), to components such as bearings and parts that can take advantage of carbon-filled PPS where previously only metal was used.

When evaluating a metal part to convert to plastic, Gildea told PlasticsToday that they generally look at three things:

1)    The mechanical load on the part - the physical forces that puts demand on the part.

2)    The environment in which the part is placed in terms of temperature. "If it's a structural part out in the open, it may be subject to gravel bombardment. The drivetrain is a different story because of the high-temperature environment," he explained.

3)    The chemical environment is also critical to evaluate. "There are a few polymers that are chemically resistant such as PP, POM and PA, as well as some new materials."

Design flexibility is one advantage of converting a metal part to plastic. "Designers are only bounded by their own creativity," commented Gildea.

Gildea noted that Accu-Mold relies on the material suppliers to help them evaluate a part to examine the feasibility of converting it to plastic. "Typically, we first have to determine if we can mold the part out of plastics, then what's the cost to do that. If there's a cost savings, we can take it on to the next step and do an engineering analysis. Through computer aided engineering (CAE), Accu-Mold works with several companies to perform structural analysis under load, or identify fatigue issues, and even do a virtual field test of the part in order to see if the material and the part will withstand the environment," explained Gildea. "Then, we might go to a prototype stage for the customer and they'll do actual lab tests. If the parts pass, they put the component in a vehicle and test it in the field."

Bill Hentig, an applications engineer for Chase Plastics, a North American resin distribution company offering some 6,400 materials in a wide range of base resins, works closely with Tier 1 and Tier 2 suppliers as well as OEMs to help identify whether or not conversion from metal-to-plastic is a viable option. Hentig told PlasticsToday that these conversion requests are coming from a fairly broad market spectrum. In addition to automotive, there are also consumer goods, military components, and electrical among others.

"Most of our customers tell us they want weight reduction while maintaining performance," Hentig said.

Hentig explained that the process begins with a series of questions that explore both the environment and the economics of a conversion: What are you paying currently for the part? What quantities do you require? What is the function of the part? Is it in a high-temperature, under hood part? Does it experience abrasion at high speeds?

On the economic side, Chase helps customers find a way to be competitive. "If they're stamping a part, deburring it, and painting it, and they do one part every 30 seconds and that part costs $1 for example, there may be tooling costs of $150,000 but it's an 8-cavity mold with an 45 second cycle," said Hentig. "Production time goes way down which increases capacity and you get both lower weight and lower cost to manufacture. While there is an upfront cost, the parts cost less in the long run. Customers don't always need it to be a lower cost but they really go after lower weight. If you shave off both the weight and the costs they really see benefits. And we can help them increase their competitiveness."

Additionally, in some cases there is a need to modify the part design to accommodate the injection molding process. "If the safe envelope of the existing part is very small and you are limited in the modification you need to make it moldable, then it might not be feasible," Hentig explained. "In other words, if you take the existing metal part and turn it into plastic, how will that affect the part? The engineers at the OEM must tell us what we can do and what we can't do. Often there's some wiggle room in the part design to go to an injection molded part."

In some cases, the metal component will being doing double duty, acting as a conductor or for grounding as well as its primary function. Plastics used in fuel systems, for example, can present a static charge build-up problem on the plastic part. "Typically, you can't use plastic in some of these applications, but we do have some options to conduct the static away from the part. We can use carbon or steel fibers and a couple of other selective additives that will make the plastic conductive," Hentig said. "The customer will give us a conductivity requirement and the resin manufacturer will then test their resin to that requirement and match the resin to the application."

Accu-Mold's Gildea added that the OEMs want cost savings so they come to the company to evaluate if the part can be converted from metal-to-plastic. "We can't do it with every part, but we can do it with most parts. Conversion is a long road and the OEM has to be committed to this in order to be taken seriously by us. We're constantly looking for opportunities and frankly [the OEM] is always looking for cost reductions. It's very rare that we do a conversion and not save some money."