Chinaplas Gets Green Light for April 2021, but COVID-19 Concerns Remain 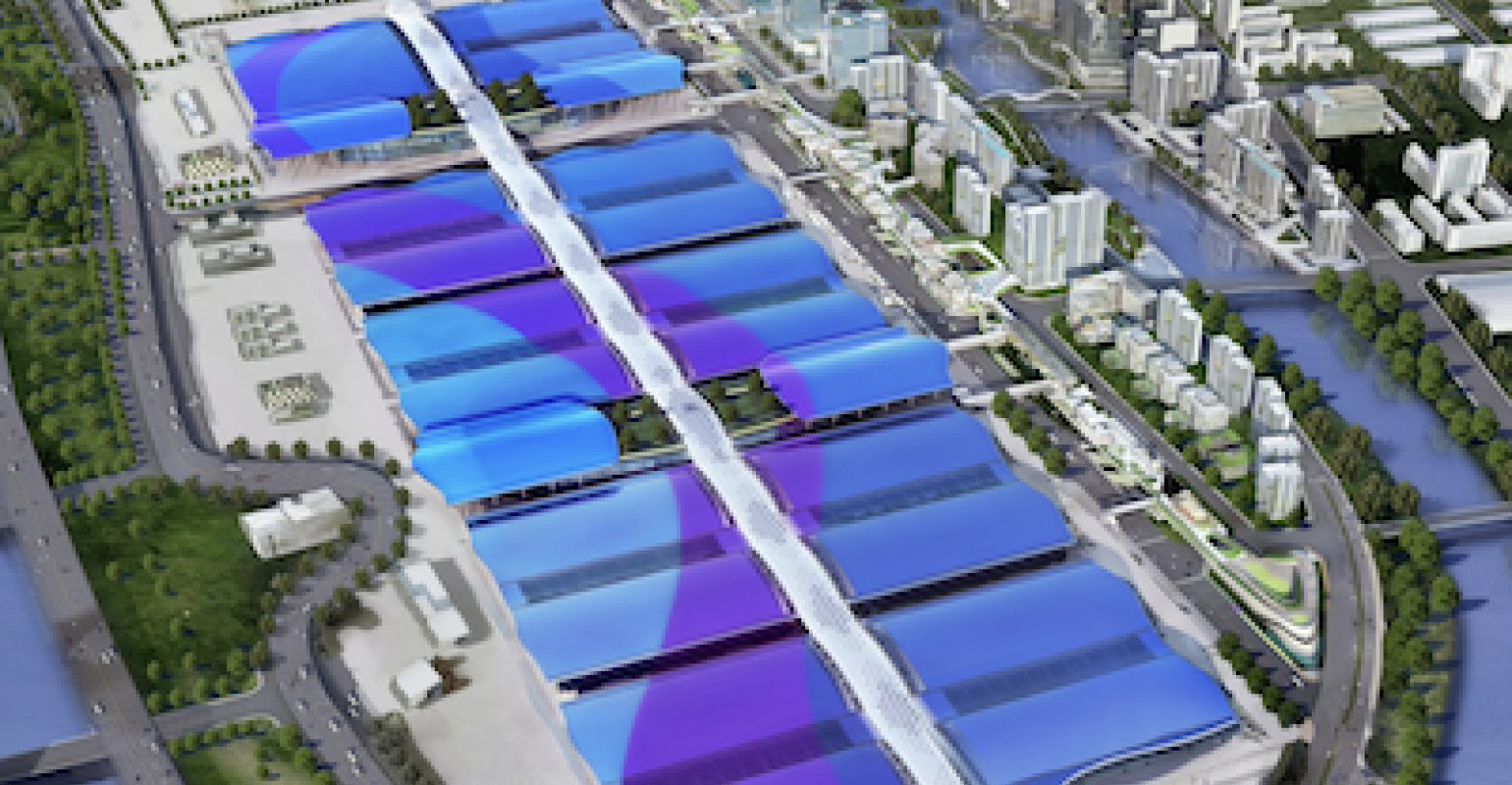 The 2021 edition slated for Shenzhen may have a more local flavor to it.

As the first country to succumb to COVID-19, a strictly enforced and stringent lockdown in Hebei Province and the epicenter of Wuhan saw China regain control of the situation and emerge into relative normality earlier than most other countries. The Chinese government has also moved swiftly to rein in more recent outbreaks in Heilongjiang Province, bordering Russia, and the capital of Beijing.

The return to a new normal is being reflected in recent data for the plastics industry. Official statistics indicating production of 27.55 million tonnes of plastic products in the first five months of 2020, down 4.2% versus the same period in 2010, with a 9.2% year-on-year rebound in May pointing to a strong recovery. Production of plastics processing machinery, meanwhile, recovered in April, rising 27.7% year-on-year, although production for the first four months was down by over 68%.

China’s recovery from COVID-19 has seen the return of exhibitions at a stage that would be unthinkable throughout most of the rest of the world. Chinaplas venue Shenzhen World Exhibition and Convention Center has already started hosting shows, with anywhere between two and six events per month scheduled for the rest of the year. So by early next year, there should be good indications as to whether exhibitions can be safely held in China.

Speaking at an online media event attended by more than 100 Chinese and overseas journalists, Stanley Chu, Chairman of Chinaplas organizer Adsale said China has a very good system in place for tracing, testing and quarantining, while social distancing is very much ingrained in the population. The wearing of masks in China is also compulsory and strictly adhered to. He is, overall, confident that Chinaplas can go ahead in April 2021. Adsale reports that 90% of companies that were planning to take part in Chinaplas 2020 have signed up for the rescheduled event, and they are expected over 3600 exhibitors.

It remains to be seen how willing overseas visitors are to travel to China given many countries are being ravaged by the pandemic and second waves could emerge in the Northern Hemisphere winter. Adsale does concede that foreign visitor numbers may be down from the 23% who attended the 2019 Chinaplas show in Guangzhou, but that is not necessarily a bad thing given the scale of the domestic China market.

This year has seem the cancellation of a number of major events on the plastics industry calendar due to COVID-19 concerns, including IPF initially schedule for October in Japan, and TaipeiPLAS that was due to be held in Taiwan in September. The Fakuma show in Germany is scheduled to go ahead in October this year, although high profile exhibitor the Wittmann Group announced its withdrawal from the event due to COVID-19 concerns.

Solid Growth Forecast for the Plastics Industry
May 19, 2021