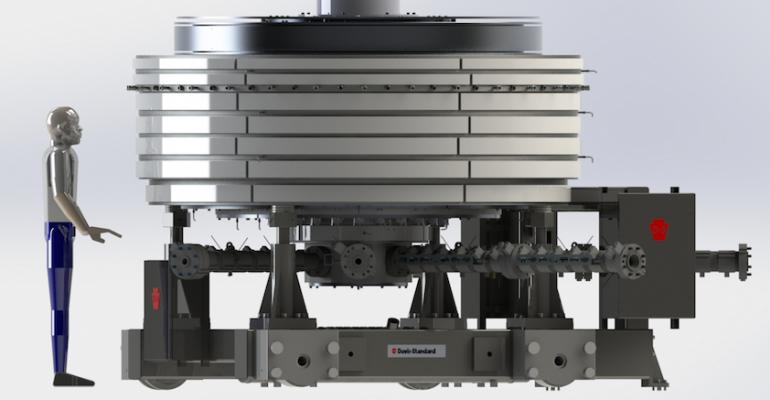 Film supplier Rani Plast (Terjarv, Finland) is adding large-scale blown film capabilities with a new Davis-Standard line equipped with a 2.3-meter seven-layer Centrex IBC die. When completed, this will be the largest seven-layer blown film die Davis-Standard has built for any customer to date. Davis-Standard (Pawcatuck, CT) has been supplying large seven-layer blown film dies for agricultural applications since 2010. The line, slated for installation in spring 2016, is being customized to meet Rani Plast's specifications for producing both high-barrier agriculture films and non-barrier conventional PE-based films. 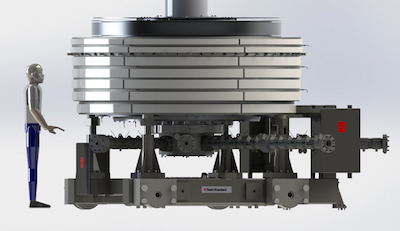 "Davis-Standard's equipment has performed well for us, which is why we chose them for this blown film line," said Mikael Ahlback, Managing Director of Rani Plast. "It will support the production of high-barrier and non-barrier film structures ranging in thickness from 30 to 200 microns. The die design uses concepts that will allow us to optimize the amount of high cost EVOH resin used in our barrier film formulation."

Rani Plast is a 40-year customer of Davis-Standard in the areas of extrusion coating, cast film and blown film. The new line will support the continued growth of Rani Plast's extensive agricultural films business throughout Europe and the world.