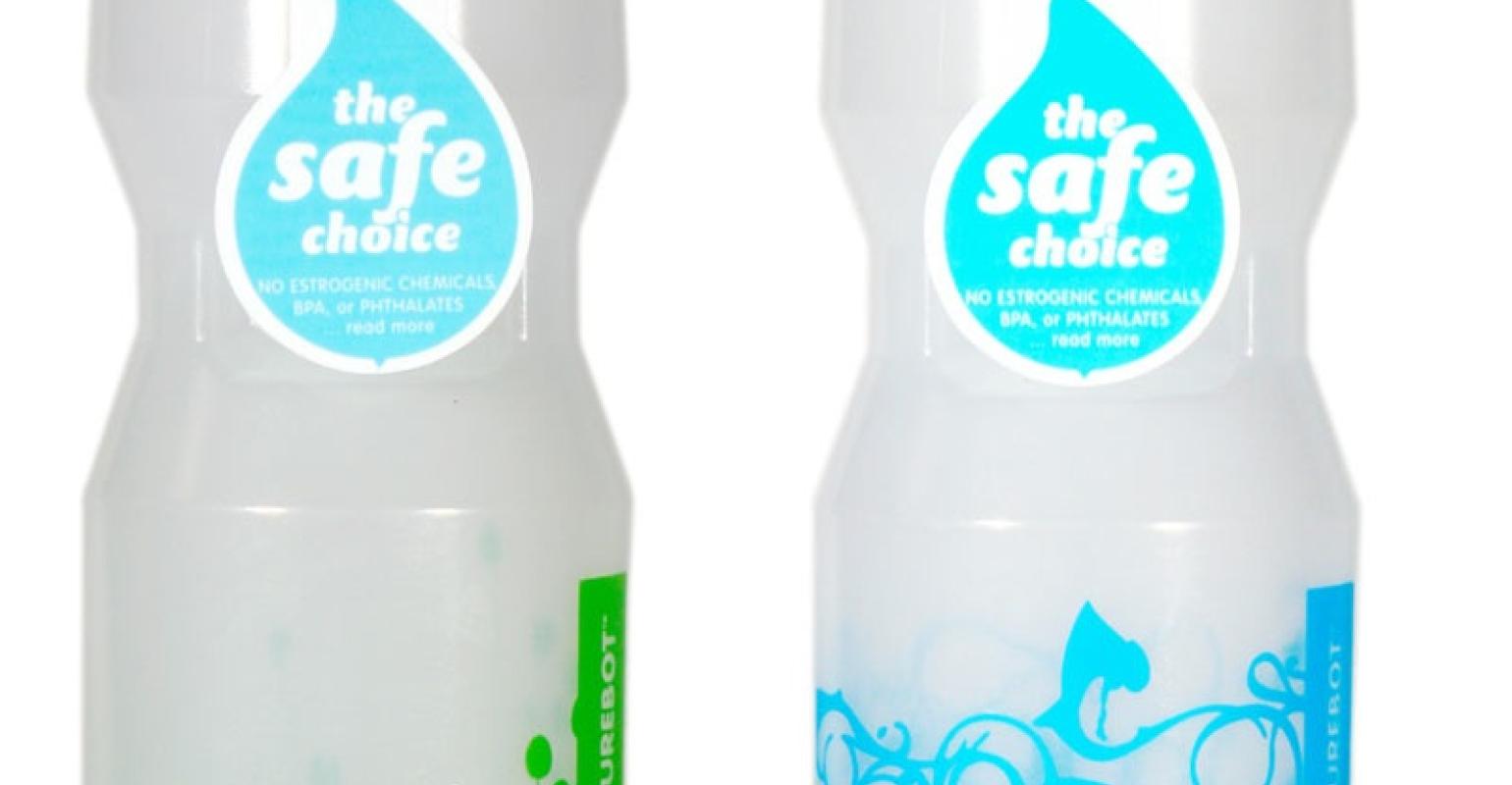 In January 2012, Eastman Chemical Co. filed legal action against PlastiPure and CertiChem claiming the companies made false or misleading statements regarding EA coming from Eastman's Tritan line of resins and products using these materials.

Chemicals having EA may be linked to higher rates of cancer, obesity, sexual dysfunction, diabetes and birth defects. Researchers at CertiChem said they have found EA to leach from many plastics, including products made from Tritan under common-use conditions. CertiChem and PlastiPure then published peer-reviewed results of the potential EA in Tritan, triggering the lawsuit by Eastman Chemical.

Court documents titled "Eastman Chemical Co. v. PlastiPure" verify the nature of the suit is "Intellectual Property-Trademark." The file date was Wed., Jan. 18, 2012 at the Texas Western District Court. At press time, PlasticsToday was awaiting an update on the status of the litigation.

Lucian Boldea, VP and general manager of Eastman's specialty plastics business, told PlasticsToday that the purpose of the lawsuit was to enforce and protect the company from false and misleading representation. He said Eastman is comfortable with the data it has publically provided, which states Tritan is EA-free, but felt the company needed to protect its best interests.

In addition, Eastman believes there is a conflict of interest between PlastiPure and CertiChem.

PlastiPure develops EA-free plastic materials and products, while CertiChem says it is research based and provides its own "proprietary, highly sensitive and very reliable" in vitro cell proliferation assays for detecting hormonal activity, called CertiRobic assays. George Bittner, a biologist from the University of Texas, founded both PlastiPure and CertiChem.

"There's a lot of misinformation out there in the marketplace by CertiChem," Boldea said. "For instance, to say there's some sort of distinction between the two companies when they have the same owners and are in the same building seems to be a conflict of interest. Well, it crossed the line when they started to contact our customers and that really left us with no choice."

"We maintain that in the normal course of business, it is appropriate to talk to as many prospective customers and partners as possible, including those where Eastman Chemical has made safety claims," he said. "When companies ask us if a material they are currently considering or using has tested positive for EA, we provide them our testing results. Accurately communicating what has tested positive or negative for EA is core to our credibility as well as to fundamentals of consumer safety."

Recently, a peer-reviewed article was published in an issue of Food and Chemical Toxicology that provided a summary and analysis of all the research and testing completed to date on the monomers used in Eastman's Tritan. Eastman stated that the in vivo uterotrophic and Hershberger assays are considered the definitive tests for assessing a chemical's potential to elicit EA responses, and they are part of the Tier 1 Endocrine Disruption Screening Program of the U.S. Environmental Protection Agency.

Eastman said it continues to work with reputable, independent third-party laboratories using well-recognized scientific methods to test Tritan for potential estrogenic activity. These tests include a variety of computer modeling, in vitro, and in vivo studies on the monomers and finished products.

Usey is quick to dispute the veracity of Eastman's claims of several studies conducted by independent third-party labs. He said only one published study has been named to date but it only tested a few ingredients of Tritan resins, not the resin itself, much less stressed products made from the resin.

Furthermore, he said that several of the authors have received funds from Eastman Chemical in the past, and no source of funding is listed in the company's study.

"From what we've seen, Eastman Chemical is making questionable statements about independent third-party testing," Usey said. "Should a manufacturer have total control over who tests its products, especially products critical to consumer safety?  That's a question, I believe, that Tritan customers and consumers should be asking."

Contrary to PlastiPure's claims, Eastman said the testing exposed the materials to common-use stressors and that the tests had the appropriate sensitivity to properly evaluate food and beverage packaging for potential chemical hazards.

The company points to the data from third-party testing that has been made public in three Eastman brochures and a white paper. The data also was presented at a 2011 American Chemical Society meeting and 2012 Society of Toxicology meeting.

"We feel that we have gone the extra mile on testing the individual building block that makes Tritan," Boldea said. "We've made the effort to be fully transparent, for a couple of reasons because we are very proud of what we've done; we're fine with our customers seeing what we have done. It's not something we are trying to hide."

Still, PlastiPure has billed the lawsuit as a "David vs. Goliath" match-up and believes that Eastman's suit coincided with its aggressive marketing campaign for Tritan, which is "reminiscent of deceptive greenwashing claims used by large manufacturers to create and take advantage of market confusion."

Usey said the suit brought by Eastman Chemical is critical not just to consumers but to manufacturers and retailers, too. He believes consumers will likely respond to these companies as they have to the companies that claimed their products were BPA-free a few years ago, before subsequent testing showed otherwise.

"We suspect that the EA-free market will be seen as another greenwashing opportunity by some companies who wish to make additional safety claims on their unchanged products," he said. "We reiterate that PlastiPure is willing to work with resin and product manufacturers to expeditiously and inexpensively remediate the problem of EA in their offerings. Our focus is to help bring to market the safest products to consumers wanting these options."

Boldea said the lawsuit is not a publicity stunt.

"We're not trying to manage our media image or conduct a public relations campaign; we are trying to conduct our business and to stop someone from making false and misleading claims about our company," he said. "Listen, we're a very large company, and we do a lot of business and the notion that a company this big would do what they're alleging, just doesn't pass the logic test."

Editor's Note: This is the second of a three-part comprehensive report on estrogenic activity (EA) in plastics. Packaging Channel Editor Heather Caliendo interviewed multiple stakeholders in this story, including the EPA and FDA.