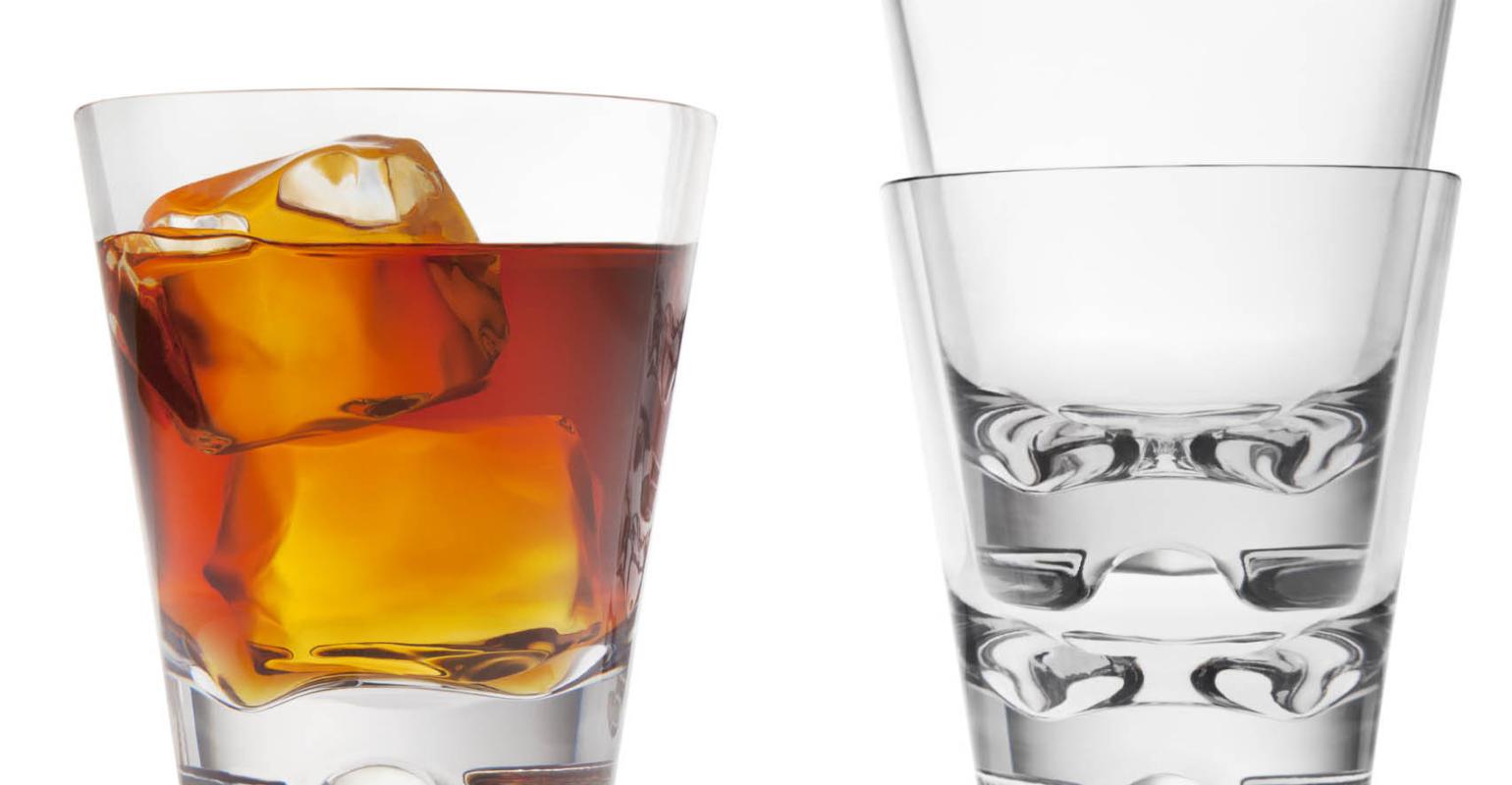 Eastman Chemical has filed a civil action lawsuit against PlastiPure and CertiChem claiming the companies made false or misleading statements regarding estrogenic activity (EA) coming from Eastman's Tritan line of copolyester resins, PlasticsToday has learned.

Eastman Chemical has filed a civil action lawsuit against PlastiPure and CertiChem claiming the companies made false or misleading statements regarding estrogenic activity (EA) coming from Eastman's Tritan line of copolyester resins, PlasticsToday has learned.

According to PlastiPure, the lawsuit stems from the company's findings that are in conflict with Eastman's claims that its Tritan resin line is EA-free.

Eastman contends that PlastiPure relies on the results from a screening test (called the MCF-7 test), "which is known in the scientific community to be a non-definitive, non-final test for making determinations of EA and from results of other unreliable testing protocols," according to an Eastman spokesperson.

A PlastiPure spokesperson said the trial is "ongoing."

Since its introduction in 2007, Tritan has been touted as a "drop-in" replacement for polycarbonate (PC) in products, and has attempted to claim some of the market share PC has lost due to safety concerns about its chemical forerunner, bisphenol A (BPA).

Eastman describes Tritan as a "new-generation copolyester that provides a balance of desirable properties, including clarity, toughness and dishwasher durability, and is BPA-free."

Tritan is also marketed as EA-free and is used in more than 600 products ranging from serving and storing items to reusable sports bottles, baby bottles and small appliances.

PlastiPure works with companies throughout the entire plastics supply chain to develop EA-free materials, and is a strategic partner with CertiChem, an independent testing company specializing in detecting the effects of hormonal chemicals, especially those with EA.

Scientists at CertiChem, PlastiPure, Georgetown University, and the University of Texas published a paper on EA in plastic materials and commercial products in 2011 in the peer-reviewed journal "Environmental Health Perspectives." In these tests, PlastiPure has disclosed information on which materials and products had EA before and after exposure to common-use stresses, including Eastman's Tritan.

During its testing, CertiChem simulates real-world use of products (e.g. dishwashing, sunlight exposure, leaving bottles in a hot car, etc.) and testing with an array of extract solutions to simulate a variety of drinks and foods.

Eastman claims that PlastiPure has contacted Eastman's customers and "has shared this false or misleading information to cause unnecessary confusion about Tritan."

"Contrary to PlastiPure's statements, testing by independent third-party laboratories using well-recognized methods have confirmed that Tritan does not exhibit EA," the Eastman spokesperson said. "Eastman intends to aggressively pursue its legal rights to enforce and protect its Tritan product and business from any false or misleading representations."

The PlastiPure spokesperson said the company believes Eastman is using this lawsuit as a means to censor test results performed on Tritan resins and products manufactured from them.

"Eastman Chemical does not state if their testing exposed the materials to common-use stressors (such as sunlight) or if their tests have the appropriate sensitivity to properly evaluate food and beverage packaging for potential chemical hazards," PlastiPure stated.

The company said Eastman continues to market Tritan as EA-free coinciding with the suit, which PlastiPure stated, "leaves consumers exposed to numerous potential health risks, while being assured by a multibillion dollar chemical company that their products are perfectly safe."

"Eastman Chemical appears to be following a 'greenwashing' strategy where they wish to make new claims on an unimproved product to exploit the increasing market awareness of EA," PlastiPure stated.