Another St. Patrick's Day has come and gone, but green is still heavy on the mind when it comes to consumer decision-making. A recent study stated shoppers are interested in choosing eco-friendly packaging, according to Perception Research Services. Significantly more shoppers state they like to choose eco-friendly packaging compared to 2010 (36% vs 28%). Half of the shoppers polled said they would be willing to pay more for this type of packaging, which was especially true of shoppers under the age of 40.

Another St. Patrick's Day has come and gone, but green is still heavy on the mind when it comes to consumer decision-making. 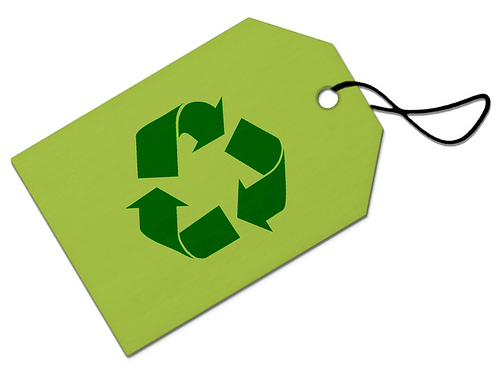 More than half (59%) of the study stated that seeing environmental claims on packaging encourages the consumers to buy more of that brand.

Eco-friendly packaging is something consumers are demanding, and the industry is trying to answer the requests.

But as I pointed out in my article about green plastic packaging, it's not easy being green. Between a lack of education to misleading claims, simply putting a green label on packaging may not be enough.

Shoppers are becoming more skeptical of behaviors and motives of manufacturers in this area, as more state that companies are increasingly self-serving (enhance reputation; realize profit gains) and show less concern for the environment.

The study also pointed out that consumers notice recycling claims more than being aware of products that are produced with less material.

When I talked with Dennis Salazar, president and co-founder of Salazar Packaging Inc. about green marketing, he touched on some of those issues.

"Unlike some who always question motive, I don't worry if a company's eco-effort is driven by environmental consciousness or by bottom line financial objectives, and I will never criticize any company for saving money as they do the "right thing" for the environment," he said. "I do see a growing interest in using less packaging - period. Consumers like it, manufacturers like it, and we all win."

Perception Research Services noticed a significant increase in shoppers checking to see if a package can be recycled prior to buying it. Since seeing environmental claims positively impacts purchase behavior, it is incumbent upon manufactures to clearly convey this feature, the company stated.

"There is a great opportunity for manufacturers to provide truly value-added packaging to their target shoppers by making it more environmentally friendly - primarily in the form of recyclability and recycled content - and clearly communicating these aspects," stated Jonathan Asher, executive vp at Perception Research Services, in the news release. "We have seen that it is vital to get both the message right as well as the delivery - because one without the other will create a missed opportunity."

So, it appears that consumers want eco-friendly packaging options, but they get confused by the various claims. What are your thoughts about this study?