Citing increased demand for simple all-electric injection molding machines that can tackle precise components, Engel (Schwertberg, Austria) has launched a new all-electric machine line, the e-mac, that the company says will  supplement its "tried and tested" e-motion series. The line launched this month with clamping forces of 50, 75, and 100 tonnes, with plans to add a 180-tonne machine before the end of the year. 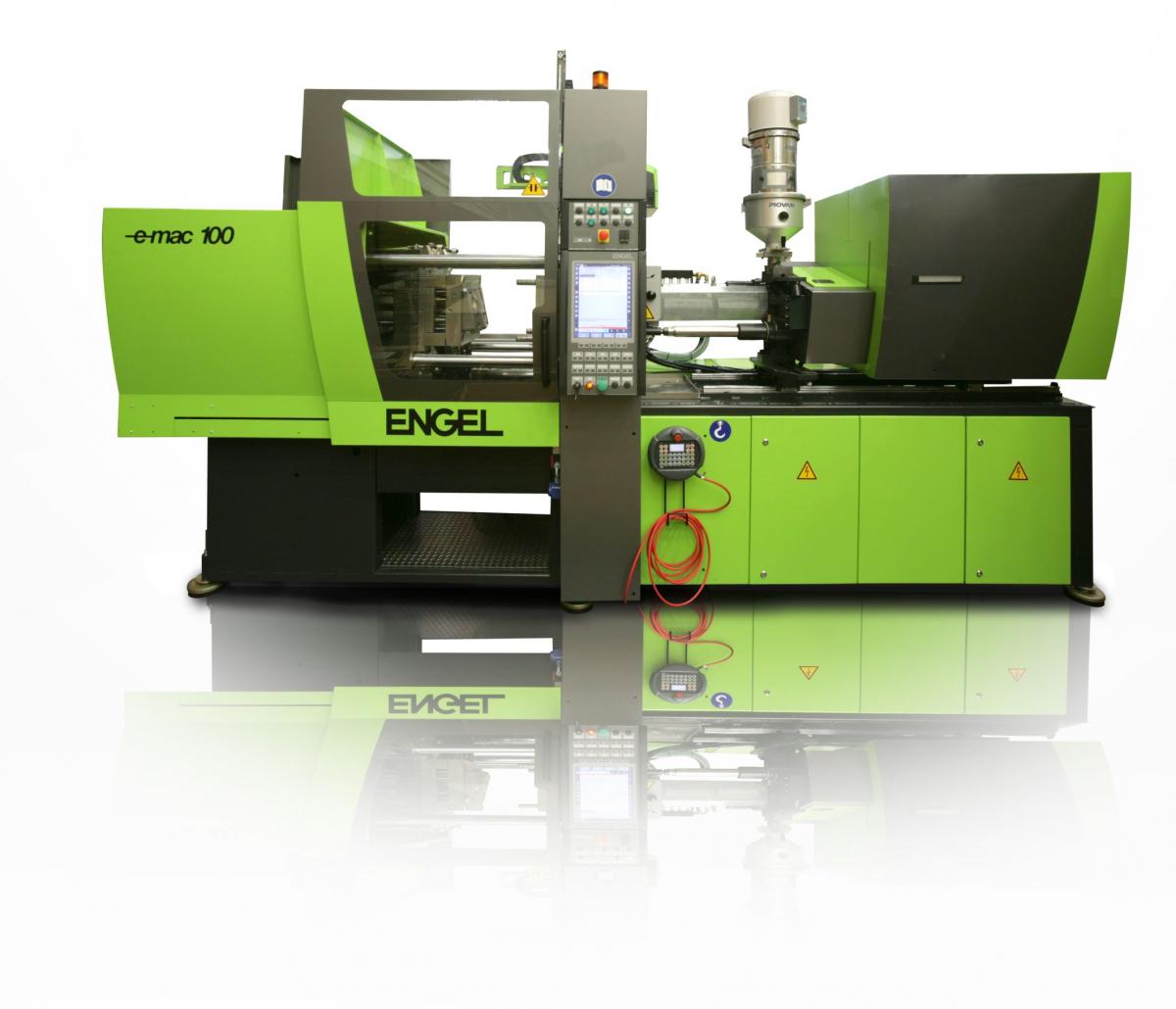 Engel noted in a release that its e-motion machines are used primarily in the field of medical technology and for fast-cycling and multi-component applications, with the new e-mac called a "particularly economical alternative for technical injection molding applications." The e-motion range features 8 clamp-force sizes from 55 to 500 tonnes. The e-mac joins the speed, victory, duo, and PETsystems for the machine maker.

The e-mac utilizes Engel's CC 200 machine control, which provides full modularity and the ability to integrate automation control. Engel says a compact design helps save production floor space and lower operating costs. The machines' servodrives are operated by an axis system that utilizes a stabilized intermediate circuit. Braking energy is recovered and fed directly back into the grid, for a higher level of energy efficiency.

New site in Stuttgart
Engel also announced plans for a bigger presence in Germany via the construction of Engel Deutschland GmbH Technologieforum Stuttgart, which will open near Stuttgart before the end of 2012. This site will join existing German facilities in Nuremberg, Hagen, and Hanover, acting as a technological forum, according to Engel.

"[Engel] will be concentrating on innovations and the trends of the future," Engel's Claus Wilde said in a release. Wilde will transfer from Engel's base in Nuremberg to head the new site in Stuttgart. "As well as providing customers with a technical and training center in their vicinity, we will aim to act as an information and communications hub for the injection molding industry in the south of Germany."

June has been a busy month for the company, which also hosted its annual technology symposium in Linz, Austria on June 13-14. That event drew 2700 guests from 35 countries. The symposium offered visitors 18 exhibits from the automotive, technical molding, teletronics, packaging, and medical business units.