Erema sets up shop in Russia

Erema is finishing the year the way it started: with the founding of a new company. The Austria-based recycling technology group has announced that it is further “investing in its presence in the Russian-speaking area” with the establishment of a brand new subsidiary called "OOO Erema " in Russia. The official opening will be held at Interplastica Moscow, which takes place at the beginning of next year from Jan. 28-31, 2016. 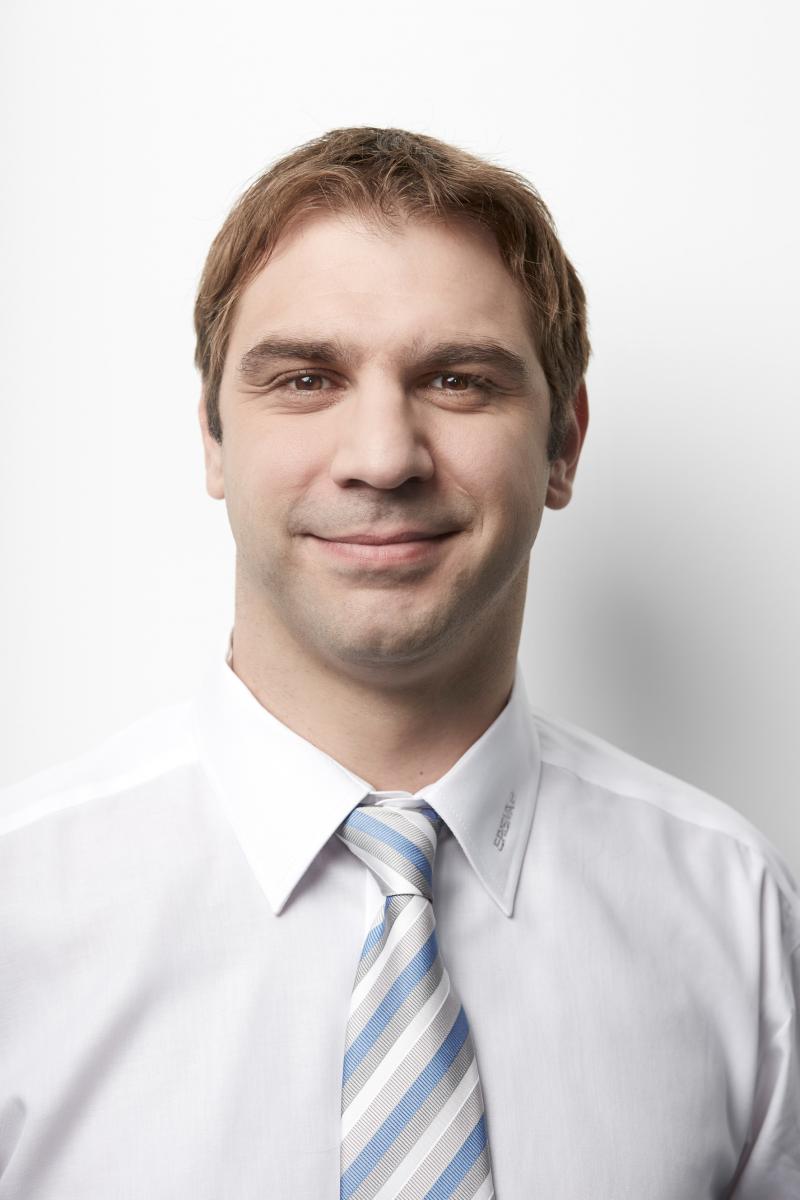 The management of the new subsidiary will be in the hands of Kalojan Iliev, who has ample experience working in the the CIS area and who has been responsible for this region for Erema for some time. Located in Moscow, OOO Erema is Erema’s third subsidiary outside Austria; earlier, the company had already set up subsidiaries in China and North America.

The official presentation of the new company will take place at the Erema Stand A20 in Hall 8.1 at Interplastica Moscow trade show.

Some 9.1 million metric tons of plastic are annually consumed by the 268 million inhabitants of the CIS member states. Another 7 million metric tons are used by plastic processors throughout the region. Austria is a major supplier to the industry, supplying somewhere in the neighborhood of 1 billion euros worth of plant installations and machinery annually to Russia alone.

"With the foundation of its own subsidiary, Erema is strengthening its presence in what is a very large territory which, due to its history as the Soviet Union and Russian as a widespread language, represents a region of its own,” explained OOO Erema Managing Director Kalojan Iliev.  “This means that Erema is available as a central, Russian contractual partner with local presence and this is not only an advantage in terms of managing the purchasing process, our customers will also benefit from improved service."

Together with his team, Kalojan Iliev will be responsible for the further development and marketing of Erema in the CIS region and support activities of the local representatives in the individual countries. The Erema representatives Irina Zubkova (Moscow) and Valentina Gritschina (Kiev) who are known in the market will continue to act as local sales partners. Furthermore, the established offices of Textima in Belarus, the Baltic states, Ukraine, Kazakhstan, Uzbekistan, Azerbaijan and the Russian offices in St. Petersburg, Moscow and Ufa will remain available for local market support.

Erema started the year 2015 off in January with the foundation of its new sister company, Pure Loop, which was established to develop the Group’s shredder-extruder technology, allowing the main Erema brand to intensify its range of services in the field of in-house recycling. Other investments in 2015 included the expansion of its trial facility at Ipswich, MA, which more than doubled the available floor space and added a new INTAREMA 1108 TVEplus with Laserfilter, which joined the three existing systems: an INTAREMA 1108 T and INTAREMA 1108 TVEplus – each with EREMA melt filter SW RTF, plus an INTAREMA 605 K.