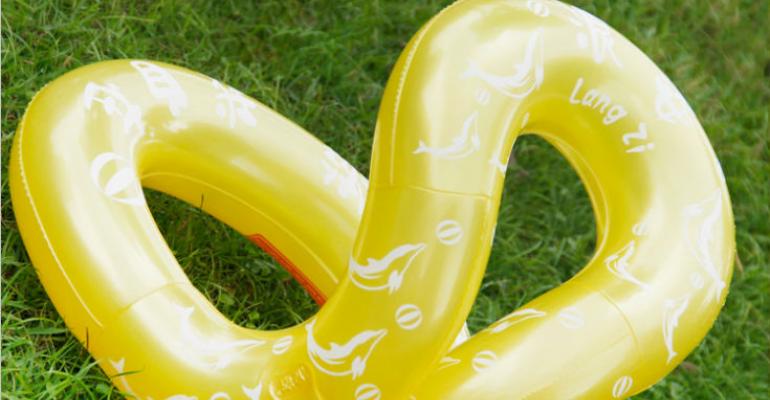 When in 2012, Denmark announced plans to ban DEHP, DBP, DIBP and BBP phthalates; the industry was caught by surprise. It was a move that was, at the time, by many viewed as a political stunt. Ole Grøndahl Hansen, director of the PVC Information Council Denmark, pointed out that the consumption of the phthalates in question, known as 'low phthalates,' were already declining fast and 'were on their way out in the EU.' "So why make this noise? It's annoying," he said.

When in 2012, Denmark announced plans to ban DEHP, DBP, DIBP and BBP phthalates; the industry was caught by surprise.

It was a move that was, at the time, by many viewed as a political stunt. Ole Grøndahl Hansen, director of the PVC Information Council Denmark, pointed out that the consumption of the phthalates in question, known as 'low phthalates,' were already declining fast and 'were on their way out in the EU.' "So why make this noise? It's annoying," he said.

In 2005, the EU banned three other high-molecular weight plasticizers  - DINP, DIDP and DNOP - in toys and other articles that children can potentially put in their mouth. "No unacceptable risk has been characterized for the uses of DINP and DIDP in articles other than toys and childcare articles which can be placed in the mouth," wrote the Commission. However, no action was taken against DEHP, DBP and BBP. By 2012, unwilling to wait any longer, the Danish Environmental Ministry had enough of what it saw as the EU's inadequate regulation of these substances, and decided to take action. 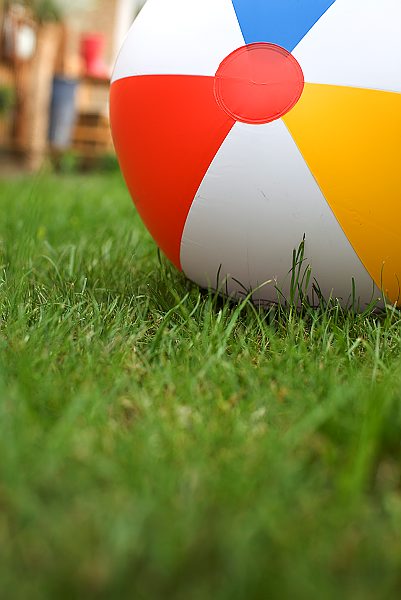 The then environmental minister Ida Auken was extremely outspoken about the need for the ban.

"It is extremely important to keep track of these substances, which can be found in all types of products, such as shower curtains, cables, vinyl flooring, airbeds and sandals. We still do not know enough about phthalates, but we know that some of them have endocrine disrupting effects and may cause early puberty in girls and deformed genitals in boys," she explained in a statement.

As it now turns out, the ban never made it into actual law. After first being postponed to 2015, the Danish government called it off altogether in July of this year due to opposition from the European Commission. Decisions about phthalates in the EU are taken on a European-wide basis and the European Commission had already stressed that national bans on specific chemicals may not be compatible with EU's chemical legislation.

If the case had gone to court, a single-handed ban on these plasticizers on the part of Denmark would have had little chance of success, especially not after the European Court of Justice, ruling on a similar issue that member states are not authorized to act of their own accord. The ruling clearly states that European regulations take precedence over particular initiatives of member states especially when detrimental effects might be expected for industry, retailers and consumers or when they are politically driven, rather than based on the scientific data analyzed as part of the evaluation processes carried out at European level.

Moreover: "The proposed restrictions on these four already-classified phthalates were unjustified and, what's more, not consistent with REACH, which regulates chemicals across the EU single market," said Stéphane Content, general manager of the European Council for Plasticisers and Intermediates.

"These substances are already undergoing the REACH Authorization process," explained Content. "This means that after 21 February 2015, these four substances will be placed on the EU market only for those uses for which an authorization has been granted or for exempted uses."

The issue nonetheless remains highly sensitive. Denmark is now planning to ask the next health commissioner to put endocrine-disrupting chemicals back on the agenda. Moreover, Denmark is not alone in its concerns about phthalates. In June, the French government placed the EU's endocrine disruptor strategy on the agenda of a meeting of environment ministers, writing in the briefing note to the meeting that "the effects on human health and the environment are now documented and call for action to prevent and limit risk exposure especially among sensitive populations - pregnant women and young children."

The Swedish and Danish governments backed the move.

Oxea says that non-phthalate plasticizers had a reputation for poor performance and high costs. Products such as DOA, TOTM and GPO have existed for years and have already gained market share. While they may not be simple one-to-one replacements - reformulation is required in some cases - they do offer performance benefits - and enable users to offer phthalate-free formulations to their customers. And that, at least in the EU, may be half the battle.