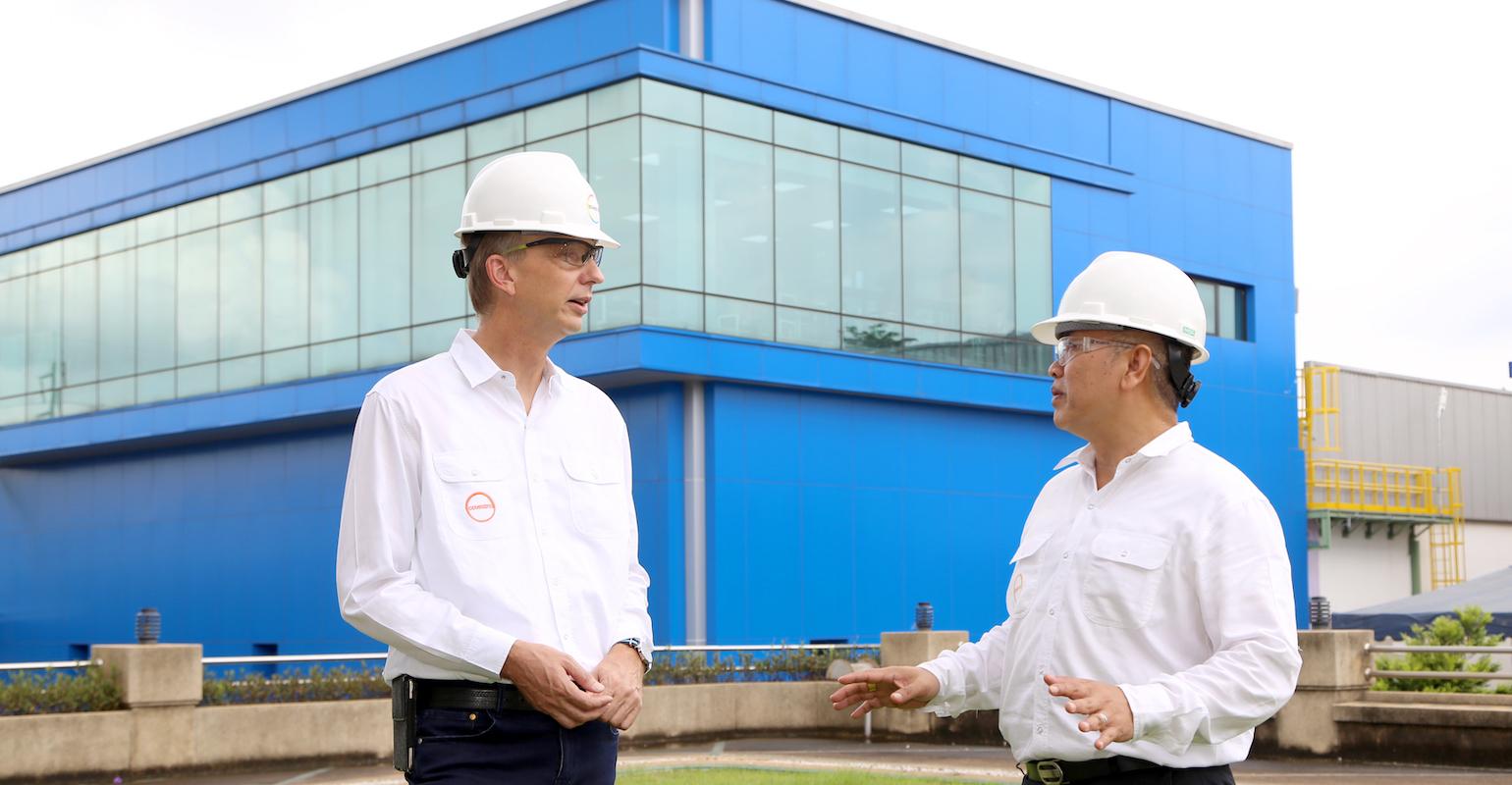 Covestro has launched a new production line for polycarbonate films in the Map Ta Phut Industrial Estate in Thailand. With the new capacity, the company aims to meet the rapidly growing demand in the Asia-Pacific region and to strengthen its own position as a market leader in this field.

The films are mainly used in the automotive, telecommunications, medical technology and ID document sectors. The project is the first step in a global expansion of Covestro's plastic film production. The total investment of more than €100 million also includes an expansion of the associated infrastructure and logistics to shorten delivery times. More than 100 new jobs will be created worldwide.

“With this additional production line using state-of-the-art technology, we are investing in future growth in the Asia-Pacific markets, which are very important to us," says Sucheta Govil, Chief Commercial Officer (CCO) at Covestro. "At the same time, we are responding to the rapidly growing demand for specialty films in this region and are supporting the expansion of promising technologies and industries.”

Dr. Thorsten Dreier, Global Head of Specialty Films, sees advantages in customer service: "The new production line is important to us because it enables faster market launches and at the same time expands our market access in Asia-Pacific. Our most important goal is to intensify our cooperation with customers in the region and to increase our efficiency. We intend to drive growth in the plastic film business with innovations and a stronger customer focus.”

Covestro has been operating a production facility for specialty films in Thailand since 2007. The range comprises polycarbonate films from the Makrofol range and Bayfol products made from polycarbonate blends. The new line is equipped with the latest technology and operates very efficiently.

As a further measure in the investment program to expand film production, Covestro has already converted a coextrusion film plant in Guangzhou, China, for the future. At the South Deerfield site in the U.S., the efficiency and quality of film production was also improved. The next milestone will be the expansion of films production in Dormagen, Germany, where the company is currently building up new coextrusion capacities. This project is scheduled for completion by the end of 2020.