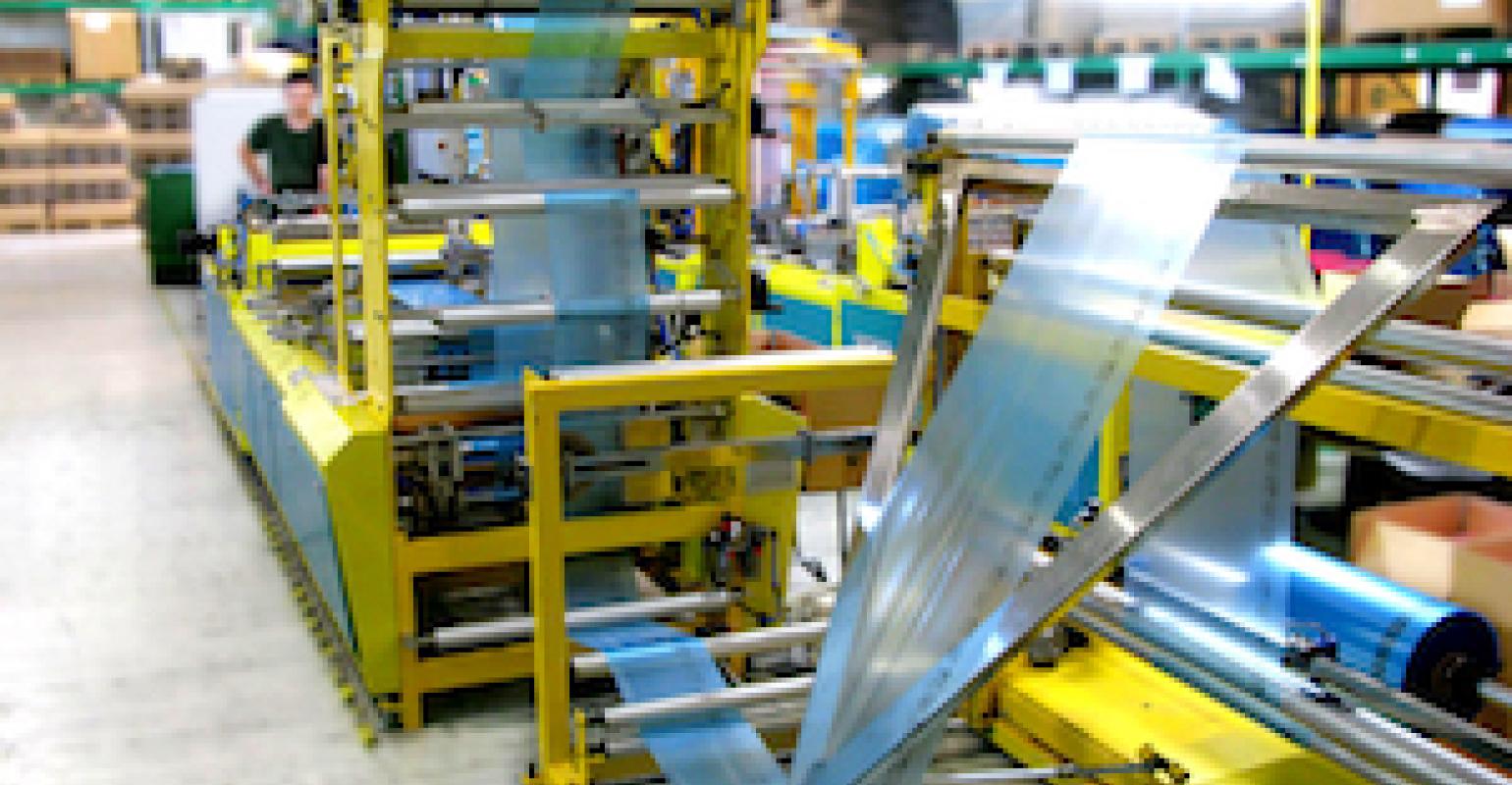 Launched 11 years ago, EcoCortec (Beli Manastir, Croatia ) has evolved into one of the leading producers of anti-corrosion films in Europe. 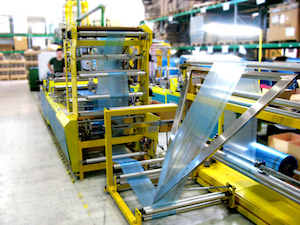 Increasing demand for its products has led EcoCortec, a producer of VpCI films and bags in Croatia, to expand capacity by building a new plant in Beli Manastir, Croatia. The project is co-financed by the Croatian Ministry of Economy, Entrepreneurship and Crafts within the European Funds Program.

The capacity expansion will include the addition of new equipment and hiring more employees, an important component of EcoCortec’s strategy to meet demand, said the company.

Earlier this year, the company launched a plastic recycling project, which, it claims, is the first of its kind in Europe. The Europe-wide initiative invites EcoCortec customers to send their waste material back to the Croatian plant, where it is recycled and reused to manufacture new products.