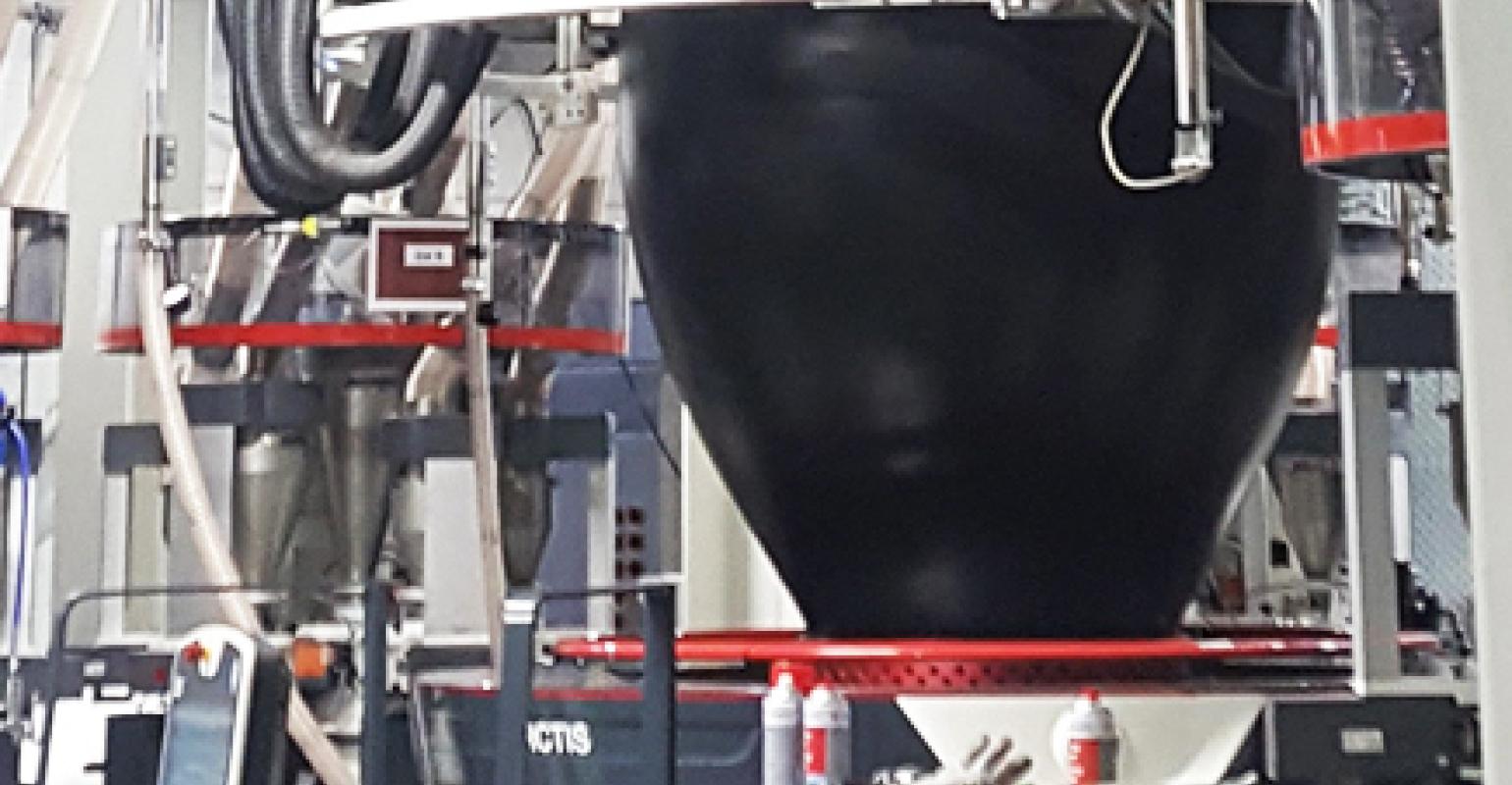 The nine-layer extruder with integrated in-line stretching capabilities will increase the company’s flexibility in manufacturing films of varying thicknesses and widths. 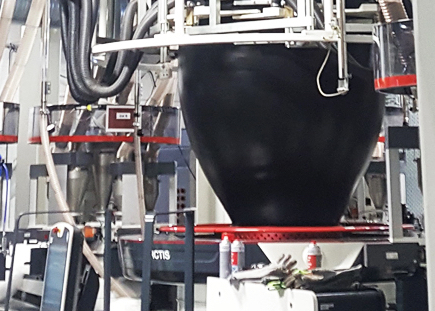 Developer and extruder of specialty films Infiana (Forchheim, Germany, and Malvern, PA) has installed a nine-layer extruder with integrated in-line stretching capabilities at its German plant and has expanded production facilities to accommodate the new equipment. The addition is part of a multi-million euro investment package the company has undertaken.

The nine-layer extruder will increase the company’s flexibility in manufacturing films of varying thicknesses and widths, said Herbert Bader, VP Innovation. “Much of our current research and development work also focuses on barrier and mechanical properties. This combination plays a central functional role in many of our growth markets,” said Bader, adding that the company now has the ability to translate these developments into “market-ready, forward-facing and innovative products with unique characteristics.”

It took Infiana 17 months to set up the equipment from initial planning to the first production run. During that time, it prepared a new hall for the extruder and created the associated production infrastructure. “In expanding our production facilities, we are reacting to increased capacity demand and will be capable of manufacturing more complex products with greater efficiency,“ said Stefan Herfurth, Chief Operating Officer.

As part of its investment program, the specialty films manufacturer has also enhanced its printing and coating technology capabilities and added an automatic slitter that uses robotics technology to achieve narrower slitting widths.

The Infiana Group employs approximately 800 people at its sites in Germany and the United States. It serves the personal care, healthcare, building & construction, composites and pressure sensitive markets.