Extrusion Basics: Don’t Have a Cow over Purity 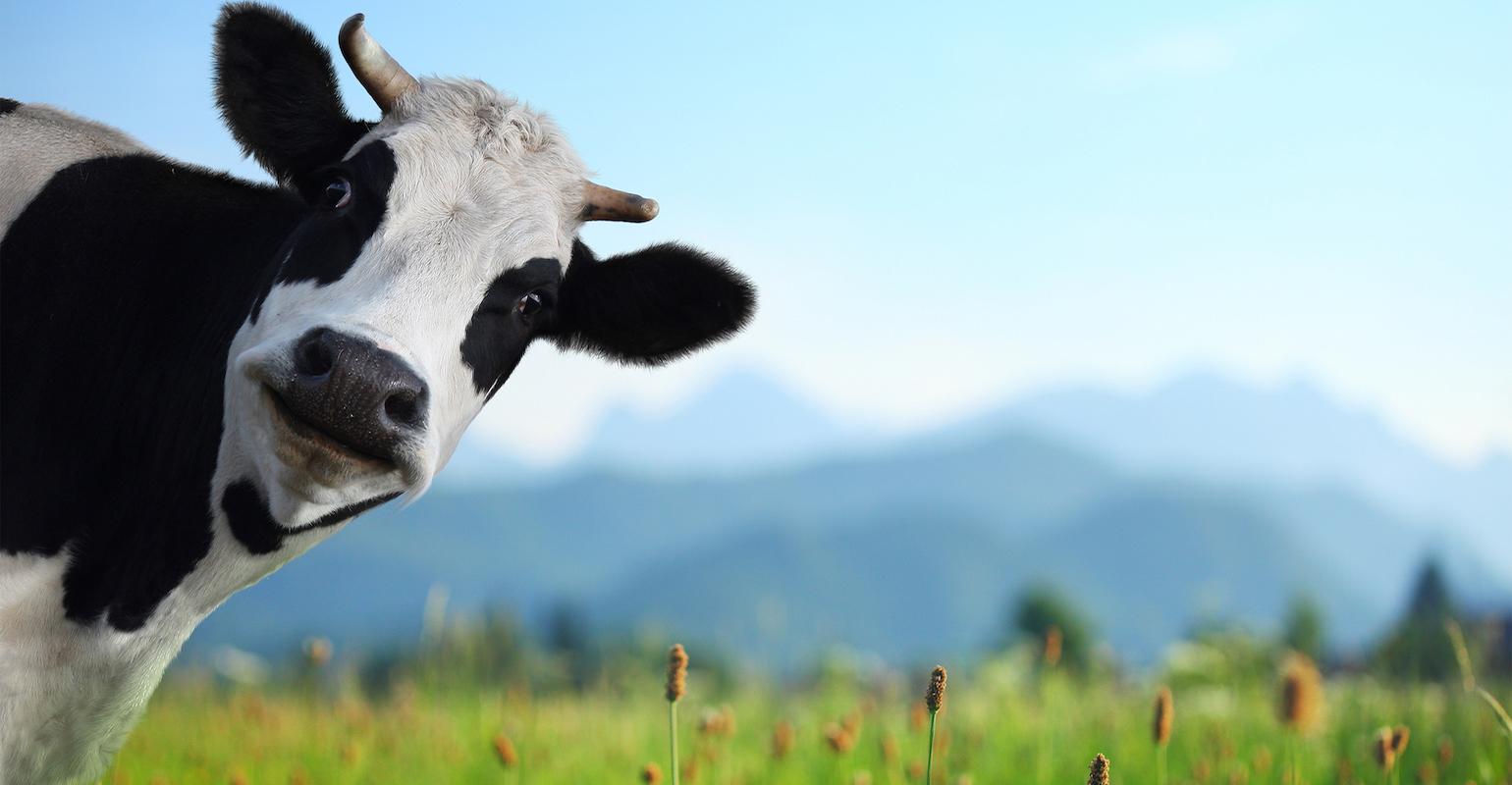 We think we want to buy the purest plastics possible, but that’s ignoring numbers, something humans are good at.

Cows matter in this month of vaccination. Cow in Latin is vacca — used because Edward Jenner discovered in 1796 that milkmaids who got cowpox were protected from the far deadlier smallpox. We made it this far, and most of us will make it far enough to relax our defenses . . . but not yet. We have a lot of vaccinating and awareness to go, and we still need film and sheet and tubing extruders to shield us from the virus.

Think of a sports event. I’m writing this on Super Bowl Sunday. We have last-two-minute strategies for football and basketball, as so many games are decided in those final minutes. (OK, this one wasn’t.) Keep key players from getting too tired too soon. Use your timeouts wisely. And make sure the defense is as tight as it was on minute one. That means close-fitting masks, social distancing, and doing without a lot of things you didn’t need or even want anyway. It means pride in our care for others counting more than inconvenience. And it means courage in rejecting risk as an image of strength.

We are now well into the month of February, and the name goes back to febrea, a Roman word related to purification. The Romans had a festival then to purify themselves from whatever polluted them. No, not plastics, although I think they would have baselessly kicked plastics if they could. We know better, right?

We think we want to buy the purest plastics possible, but that’s ignoring numbers, something humans are good at. Contaminants can be screened out, broken into tinies, co-extruded over, or just left alone, with maybe an advantage in material cost. Problems with contamination include appearance, of course, also stress-concentrators that reduce impact and pipe burst strength, but there are applications where appearance and even strength don’t matter.

Look closely. When contaminants are visible, it helps to know where they come from, and for this a low-power microscope or high-power magnifier is useful. You can see fibers, color particles, roundness of bits, glowing under UV light, translucent polymer gels, and the like. Some things need a closer look: A resin supplier once defended his material by showing that the contaminants were insect fragments of a species that lived around the processor’s plant, but not in Texas where the resin was made.

Then there’s the invisible purity — consistency. If polymer chain lengths vary widely, properties like tensile strength will vary, as will thickness (because of viscosity). Rework of trim/scrap has to be in constant proportion and consistently mixed for properties to stay the same. That goes for color and other additive concentrates, too. A landmark SPE ANTEC paper by Kovach (published around 1983) showed how less color was needed — hence, lowering cost — if mixing was improved.

Badditives? There are a few materials that should be kept out of plastics and other materials, such as lead and other heavy metals, but numbers matter. Limits should be based on exposure danger, and not just because something is “in it.” BPA and phthalates are special cases, and anyone who has to deal with them needs more information than can be supplied here. Call or write me if you want more.

Test the feed to measure thermal stability, viscosity (melt indexes), and density. A small extruder can blow film for visual inspection, useful even if you don’t make film. Molded plaques are used for color matching (specify light source) but will not show all particle contamination. Melt index allows recourse to a supplier if it isn’t what it’s supposed to be, as it’s a standard test (D1238). Specify range, not just average value. For PVC, a torque rheometer is very useful if you have the time and knowledge to work with it. For flexibles, Shore durometer is popular — make sure you know if it is A or D — but sometimes it’s relied on too much.

Anthropologist Mary Douglas wrote a book called Purity and Danger, reminding us that the known, the ordered, the same sizes and colors (especially white), ritual words and motions make us feel more secure. This also supports the public’s negative image of plastics because plastics are changeable — that’s what the word really means — unpredictable, and formulated by people for their own gain. Objection: the good we do is worth more than the harm, and it’s not a zero-sum game.

Purity can be OK after February, too, but best if understood, not wildly worshipped.

No live seminars planned in the near future, or maybe ever, as my virtual audiovisual seminar is even better than live, says Griff. No travel, no waiting for live dates, same PowerPoint slides but with my audio explanations and a written guide. Watch at your own pace; group attendance is offered for a single price, including the right to ask questions and get thorough answers by e-mail. Call 301/758-7788 or e-mail algriff@griffex.com for more info.

Auxiliary Equipment with an IQ, and Other News from the Plastics Supply Chain
Mar 03, 2021