Extrusion basics: To purge or not to purge—that is the question 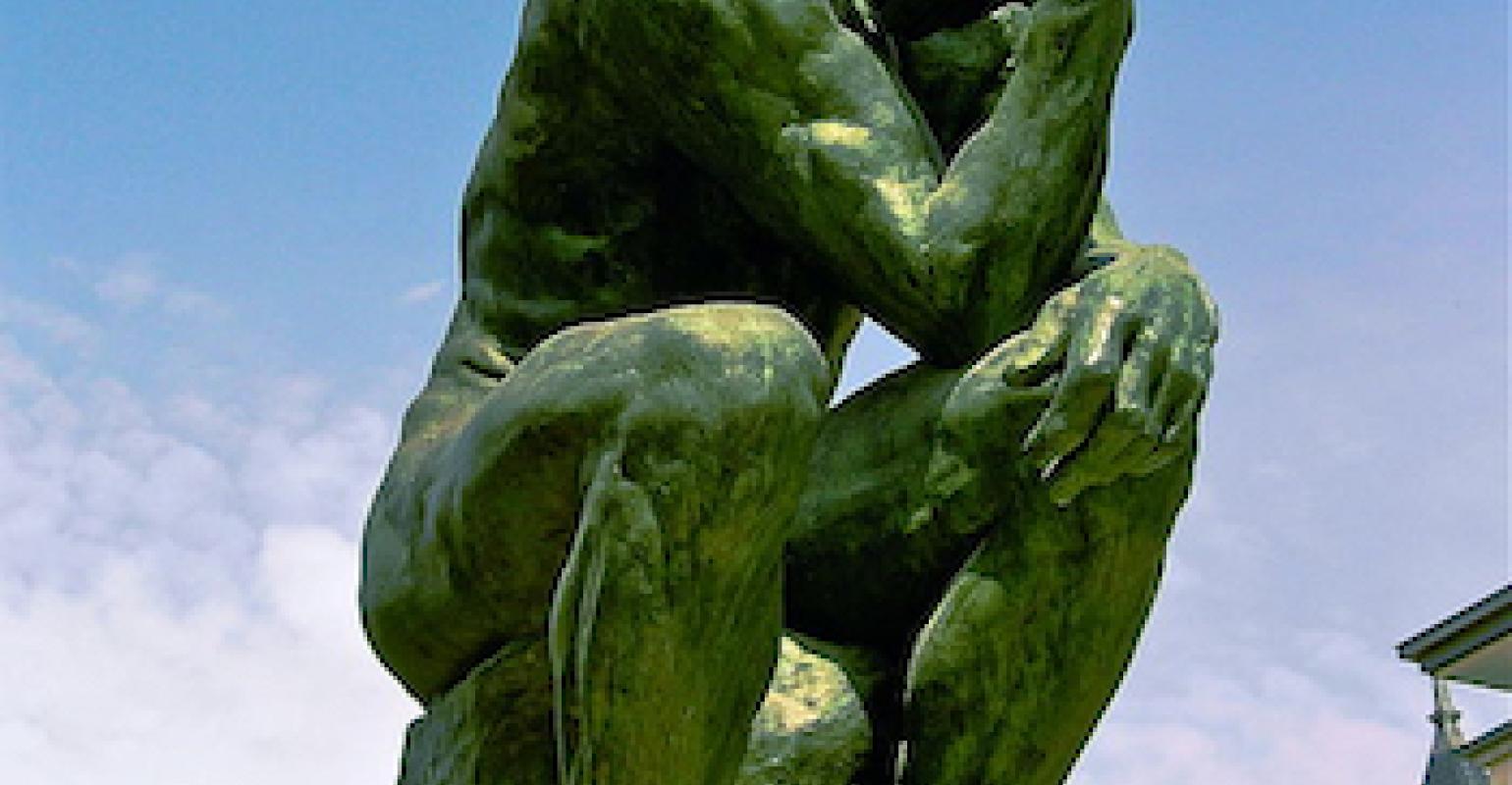 You’ve finished your run and you want to use the line with another resin. Do you: 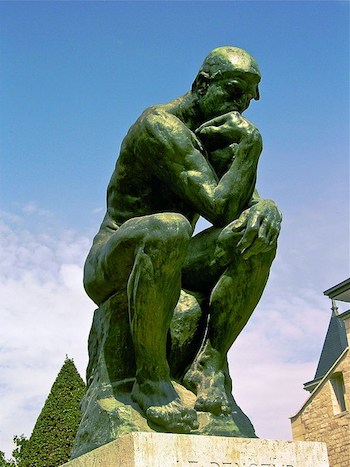 There is no simple answer, as it depends on the resins involved, the needs of the new product, the time pressures on the production line, the size and complexity of the head and die, the ease and need for pulling the screw(s), the relative costs of resins and purge, and the possibility of reusing the transition material in later jobs. It’s best if you can avoid cleanup and the cost of purges, but that depends on those prior factors. That is the best solution of all, as minimal resin is wasted and no purge material is needed. It may work for color changes of the same resin, or changing from one viscosity to another, where the material can be ground and worked back at an appropriate percentage of virgin.

Sometimes the transition material—all right, call it scrap, but it is really $crap, as it is worth the value of the material you’ve saved by reusing it—sometimes the scrap can be used at 100%. I had a client once who paid his salesmen a bonus if they took orders for gray or black sheet, which they would make from the trim from runs of various matched colors.

Mixing and screening are especially important for such high scrap reuse. Good mixing ensures that different colors and viscosities are well homogenized, and tight screening keeps out contaminants that can affect physical properties, even if the resin molecules are essentially intact.

If you do direct-follow, you may get a faster changeover if you change melt temperatures as needed to either flush out corners with a low-viscosity melt, or push out better with higher viscosity following melt. These represent three of the following ten (11) principles of purging: Lower viscosity to flush out corners.

1. Lower viscosity to flush out corners.

3. Change resins or temperature, or both, to get effects 1 or 2.

4. Cycling (disco): Screw rpm is varied—slow-fast-slow-fast—to loosen and push out prior melt.

. . . plus these which need an intermediary purge compound:

5. Over-stabilized compound to allow higher melt temperature for 1, 2 and 3.

7. Compound with detergent action that separates melt from steel.

8. Compound with compatibilizer that bonds with both flush-out and following material.

9. Gas generation with foam agent or other additive decomposition, even water (Caution: steam scalds!)  Cast PMMA has been used for this purpose, notably by injection molders, as it breaks down under extrusion temperatures.

10. Resin decomposition (dragon’s breath), where purge that contains chain-breaker fills system, screw stopped for x minutes, then started again with following resin to push out degraded mix (Caution: what comes out is particularly noxious and dangerous!).

11. This one is good when you want to clear the feed zone to remove stuck material: Put in big chunks of the same material (such as coarse-grind sheet or thick-wall pipe), which can adhere to the hot material already in there and get it to move.

In comparing costs, remember that some purge compounds can be collected, reground and reused (like bubble-gum during World War II)—useful for $10/lb resins—but some others can’t. And make sure the purge selector knows not only what resins are involved, but their approximate viscosities.

Allan Griff is a veteran extrusion engineer, starting out in tech service for a major resin supplier, and working on his own now for many years, as a consultant, expert witness in law cases, and especially as an educator via webinars and seminars, both public and in-house. He wrote the first practical extrusion book back in the 1960s as well as the Plastics Extrusion Operating Manual, updated almost every year, and available in Spanish and French as well as English. Find out more on his website, www.griffex.com, or e-mail him at algriff@griffex.com.

In the fall, Griff will present his one-day practical seminar, "Introduction to Extrusion," in Los Angeles on Nov. 15 and Houston on Dec. 5. Topics include the ten (11) key principles of extrusion, plastics chemistry for non-chemists, a review of extrusion hardware, the limits to production rate, quality control of raw materials, simplified rheology, start-up and shut-down procedures and troubleshooting common extrusion problems. E-mail him at the address listed above for more information.