Extrusion basics: To twin or not to twin? 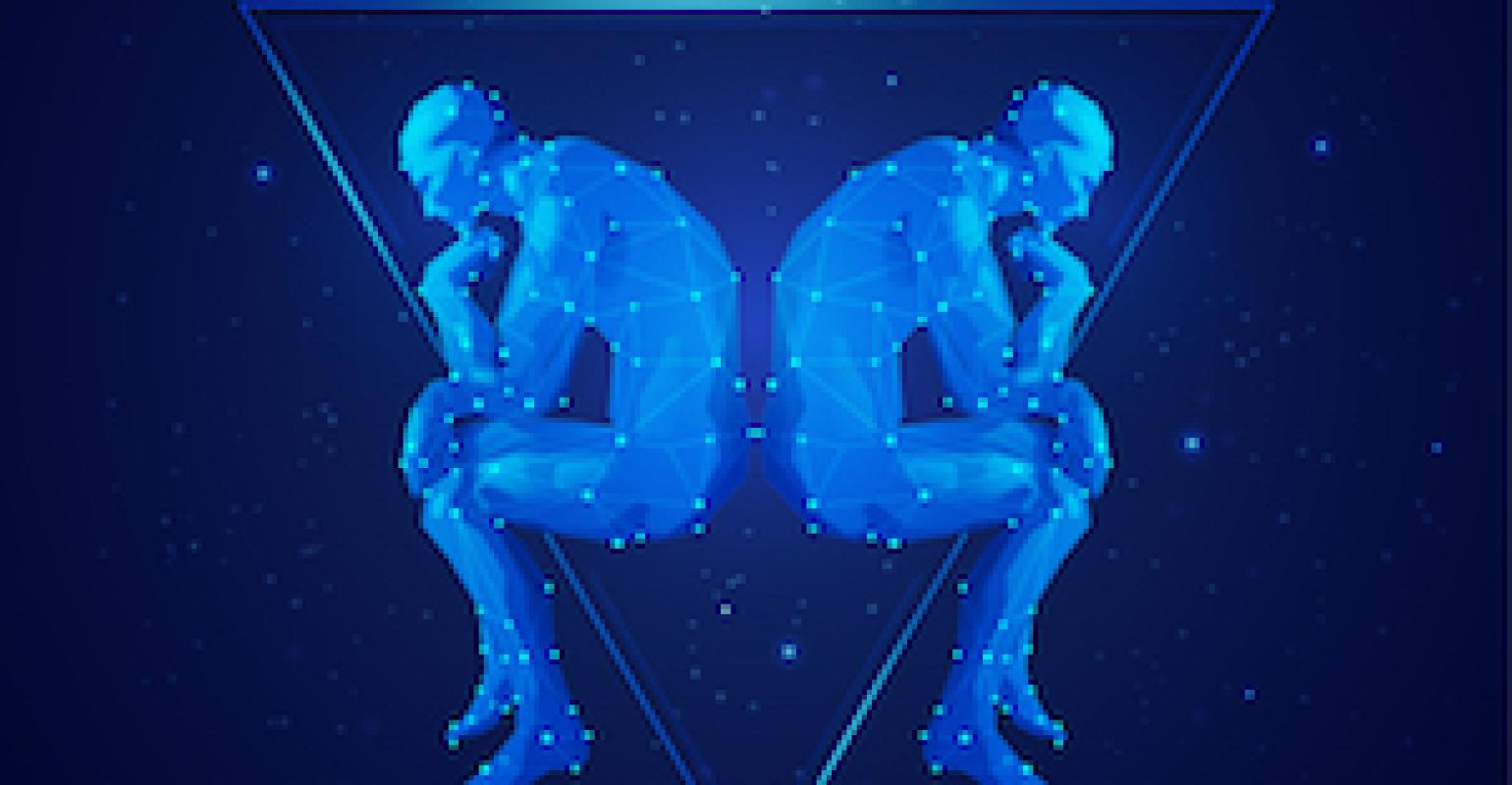 Most extruders are single-screw—about 90% is my best estimate. But that is misleading, because the twins are concentrated in two market areas—rigid PVC and compounding—and the twins for one application are very different from the other.

My usual hello: There are no toxic plastics. Worldwide concern is due to our appearance as corporate, humanipulated (not natural or predictable) and science-based (chemical) and, thus, denying magic and miracles, which we need. Our critics are not stupid nor uneducated—they are scared. Questions or comments? Please call or write. 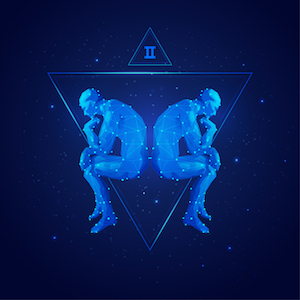 Now, to extrusion. I have lived with the dilemma of being an only child (typical in the depression years) and being a Gemini (the twins). I’ve had a lot of duality in my life: Two educations, two spouses and residence on two coasts. The symmetry is not perfect—somehow I had three children and three important dogs to teach me honesty and fidelity (Did you ever see a sneaky dog?). So, the difference between single-screw and twin-screw extrusion is an attractive topic, and is sometimes misunderstood.

First of all, there are many “breeds” of each. It isn’t only twin or single, as extruders also differ in diameter, length, speed range, power limits and screw design. If you’re buying an extruder, you should know what you want first, based on the product you want to make and the expected production rate in pounds or kilograms per hour, or sometimes feet or meters per minute (which can convert to weight/hour, if dimensions and materials are known). If I am asked, “What do I need to make x product?", I reply with, “How much do you want to make?” In many cases, the specification of the die and downstream equipment is at least as important as the extruder itself. If I’m asked, “Who makes the best extruders?”, I see someone who trusts brand over all, and may be denying his own responsibility for knowing what he needs. Some suppliers may, indeed, be helpful, but you have to invest some time to find the best match.

Most extruders are single-screw—about 90% is my best estimate. But that is misleading, because the twins are concentrated in two market areas—rigid PVC and compounding—and the twins for one application are very different from the other. The PVC lines have one-piece screws, which intermesh in a figure-eight barrel. They are positive-conveying devices, which means their volumetric output is closely controlled and less dependent on what is happening in the barrel. In fact, they are usually run with the option of varying the portion of the screw that is filled with melt, which is done by keeping the feed rate constant and changing the actual screw speed. A longer full section will give more mixing but also add more heat (more motor energy needed to turn in more resistance).

Most PVC twins have parallel screws today, but conicals were developed in the 1970s to solve the thrust bearing problem. In a conical, the shafts diverge in the back, allowing larger bearings to take more head pressure (thrust backward). There are a few old conical machines still in service, and more are being made today for small- to middle-output lines, where the bearing problem still makes them preferable.

Most twins are powder-fed, which is easy for their positive-feed ability, and relates to the overall economics of such extrusion: The twins are more expensive at similar output and quality, but save money because powder blends are cheaper than pre-pelletized compounds. Also, they have one less heat history, which means less stabilizer and, thus, even better economics. Do the math, and deal with machine cost responsibly—payback in x years, depreciation, 24-hour operation (if you don’t run 24, your competitors will). There are special cases with internal sales or very specialized products (space, medical), but that’s a small segment of our industry.

Even if you have decided that you want a twin, you still have to decide among new U.S./European, new Asian or used from anywhere. Used machines save money and often time, but require advance inspection and a good maintenance team who will be needed for installation and more frequent follow-up. My rule of thirds: A used machine should cost about 1/3 of a new machine at equal productivity and quality; expect to pay another third to get it running right; and the third third is the money gain.

The other family of twins are the compounding lines, which can run any material and are often used in resin-makers’ finishing lines to make pellets. They are typically very long and have segmented barrels, and the screws are similarly sectioned to match the barrel, so you can alternate sections of mixing and conveying, venting and adding of filler or other components. They usually run very fast compared with the PVC twins, where flights intermesh deeply and clean each other out. With the compounding family, the intermeshing is less, and they generate a lot of heat and need intense cooling to get that heat out. The design of the components is well known by now, but the real skill is knowing how to configure the screws—i.e., which components go where?

Co- or counter-rotating? Two intermeshing screws can go either way, and one machine was actually built that can do both (with different screw pairs, of course). A detailed comparison is too much for here, but I can say that most of the powder-fed rigid PVC lines today are counter (screws rotating in opposing directions) and most of the compounders are co-rotating (same direction).

The twin-makers still have their major markets, but for years now they have been nibbling at the single-screw market with “direct extrusion,” where the extruder both compounds/mixes and pushes the melt out into a finished pipe, sheet, etc. Until recently, most direct extrusion lines were segmented parallel compounders, but at least one maker now offers a conical twin for direct extrusion of something other than PVC (in this case, PET).

A single can do a good mixing job, too, but the twins claim better mixing capability and possible material saving because twins generally mix with less energy input (hence less stabilizer). There are singles out there doing the job of twins (maybe adding static mixer and/or mixing heads) as well as twins doing the usual job of singles. If you have a machine and know how to run it, it may make sense to stay with what you know.

Triplets or more? There have been three-screw extruders developed (including conical) and even a four-screw many years ago, but the most important commercial variant has been the planetary, with a large central screw and many smaller ones running around the big one.

Griff will present a live seminar in Chicago on Nov. 8. Seminars in your plant are also available. If you can’t attend his live events, he offers a Virtual Seminar, which can be seen at anytime, anywhere. E-mail Griff at the address listed above for more information.