Fifty years of teaching extrusion, and how to learn more 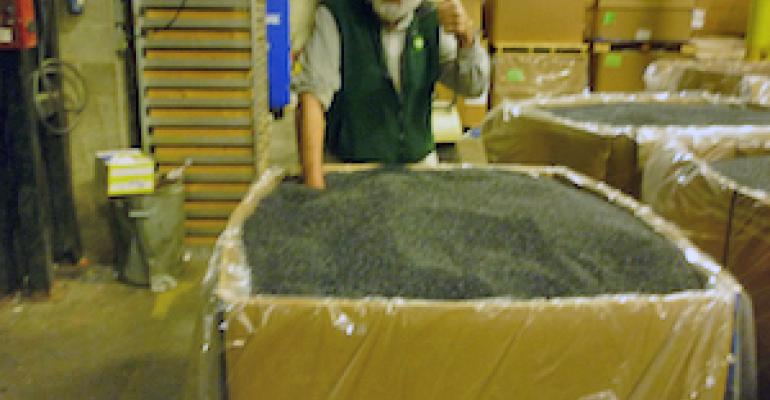 Allan Griff has been an indefatigable instructor of extrusion-related matters for decades. In this column, he recounts how the technology has evolved even as the fundamentals continue to apply. A summary of extrusion learning opportunities is included.

OK, so it has really been 39 continuous years, but my first public extrusion teaching gig was, indeed, 50 years ago, in 1968, in Chicago, where I was hired by a man who wanted to do his own teaching. I had just finished the second edition of my extrusion book, and he thought he could learn something from me. But my real start came in 1979, when Modern Plastics magazine (which became PlasticsToday) asked me to develop a practical two-day course. We ran a trial session in Pennsylvania, within driving distance of my home in Maryland, and I loaded my car with papers and books in case the attendees asked something I couldn’t answer. The trial was a success, and I’ve been teaching public and private sessions ever since, first for the magazine and then on my own since 1986.

I was fascinated with computer design of screws and dies, and was given a computer and appropriate software by a university that had developed the program. I tried to use it in my public seminars but found to my surprise that about two-thirds of the participants were not interested. I then moved the computer demonstration to the end of the day, and found that the remaining third of the class was very willing to stay after school, sometimes until 7 PM or later, when the hotel cleanup crews had to chase us out of the room.

The programs are only as good as the data that support them, and the key here is the resin—knowing the dependence of viscosity on both temperature and speed (shear rate), across the range of variation of the resin itself. For example, if you are running LLDPE at nominal melt index 1.0, you’ll need to know behavior at MI 0.85 up to 1.10, or whatever product you get sent that qualifies as that material.

Additives are another problem, as they may alter flow behavior by themselves, and also by lubricating the passage walls to create less resistance to flow.

My teaching has followed the technology changes in those 38 years, even if I don’t demonstrate computer-aided design. I use PowerPoint slides, which the participants take home with them, rather than the overhead projector and photo film slides I used back in the 1980s. I also realized that most participants already have screws and dies and extrusion lines, and are more interested in setting conditions, troubleshooting and maximizing output rate. To deal with that, I still have to explain how extruders work mechanically, the importance of melt temperature and the basic economics that say material cost is the biggest factor and power costs are minor, as long as we stick to the extrusion step. I’m big on measuring process data and maintenance, and include a section on Plastics Chemistry for Nonchemists, which I’ve also given as a PlasticsToday webinar, and is intended to demystify this science in an easily understood cartoon form.

I do only a few public seminars now in major cities, plus a few private ones, as direct-contact training has become less and less popular and people want to do more on line. There are a few other extrusion training providers, and if our experience and approach fits your need, I still think it’s the best way to learn. But for the onliners, there is a virtual seminar, where they see all the slides at their place and pace, but have the option of individual contact (by e-mail, of course).

Other ways of learning about extrusion include:

P.S. Plastics are not toxic, none of them, as I’ve been telling you for many months now. We are being threatened by an increasing tide of action against “plastic pollution,” which assumes that plastics are inherently dangerous, a scourge to be stopped wherever possible. Our opponents are neither stupid nor uneducated. Rather, they are afraid of materials that appear corporate, unnatural and (especially) science-based, as science challenges our need to believe in magic for our mental stability.