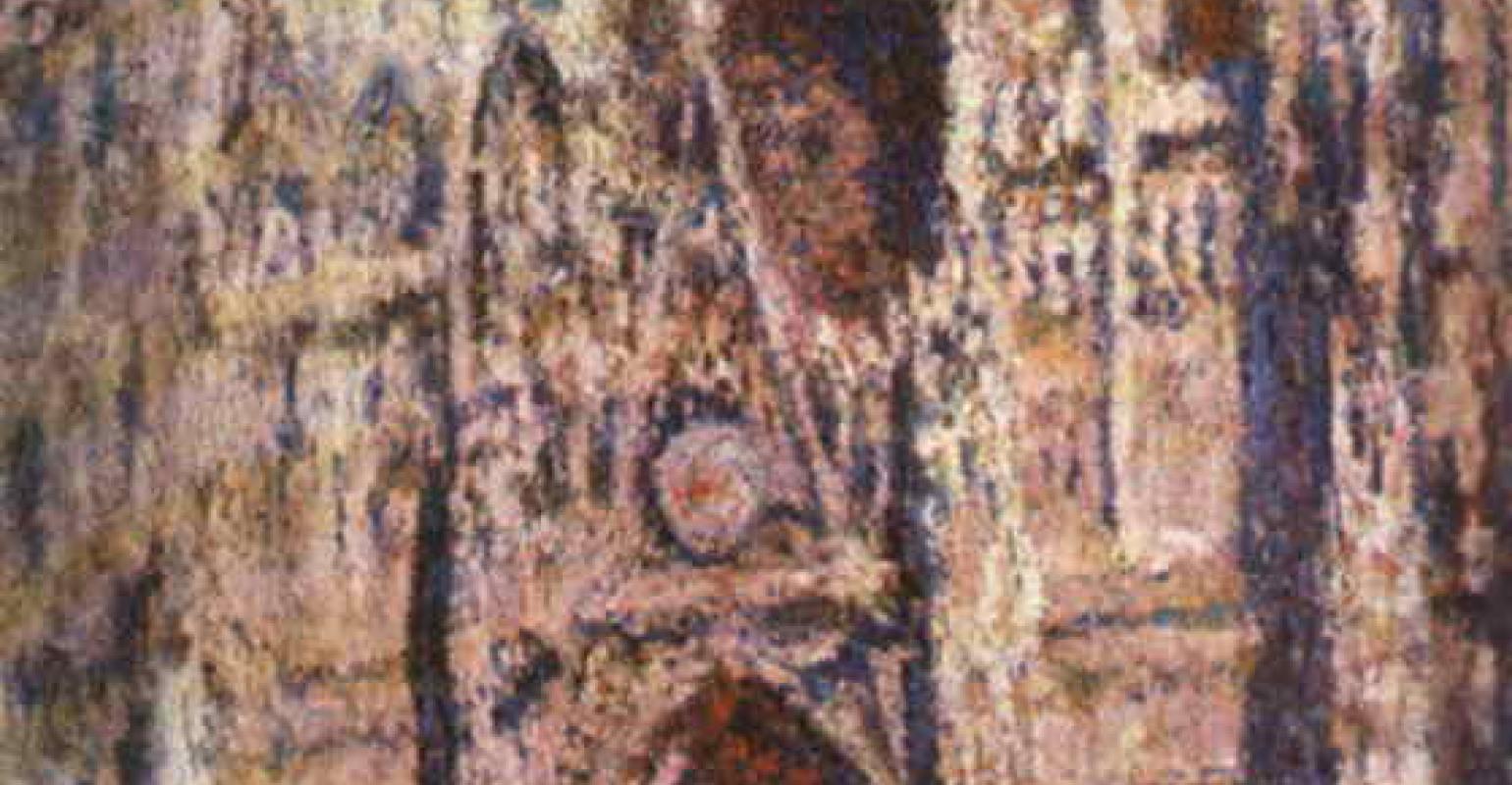 The pitfalls of extruding colored products, and how to avoid them

How to measure color consistently, prevent yellowing and efficiently adjust gloss during the extrusion process.

This month I’ll start with my mantra: There are no toxic plastics. Our detractors have been very active of late, saying whatever they need to make plastics seem dangerous. Latest is the meme that if a goat eats a plastic bottle, it may not be excretable, prevent normal eating and may even cause its death. Sounds like what some people do with bariatric surgery. Never mind that the bottle may have given a consumer needed energy, or some pleasure, or even better health if it contained water rather than sugary drinks. Now is the hard part: These believers are not stupid nor even uneducated. They don’t want to know that there are no toxic plastics, as it interferes with their image of plastics as corporate, unnatural and chemical. There’s more, but I’m here to talk about extrusion, and this month the topic is color.

The painter Claude Monet used to go to the same place—the cathedral in Rouen—at different times of the day to paint what he saw. He knew the light would be different in the morning, at noon and in the evening, and, therefore, so would the colors. So here’s the first rule of color: Compare and control quality by always measuring in the same light. The appliance and vehicle industries know this well—you won’t sell into these industries without a clearly defined color specification, unless you’re supplying a maker of cheap replacement parts, which may have other problems, too.

Another problem that besets extruders of colored products (and molders, too) is yellowing. This is the natural result of oxidation, which usually means overheating. A model case is the search for a blue dye to make a clear blue PET bottle to hold water. Pigments don’t work, as they are solids and reduce or eliminate clarity. And PET is a problem because it runs much hotter than most other plastics. That may cause reaction of the (organic) dye, and if run just a little too hot the natural yellowing of the resin will push the color away from blue-blue toward green-blue. Also, yellowing may change the physical properties of the resin, which may or may not be important.

Black is (not) black

Black is deceptive. You would think that if it’s black no one cares about the color, but there are many “shades” of black. Art students and experts may know Ad Reinhardt who mixed a little green or red or blue with a mostly black mass of paint. It takes time to tell the differences, but most of us can do it. Color measurement devices can do it right away.

Gloss matters, too. That’s obvious if you think about it, but it needs a measurement (ASTM D523) of how much light is reflected, and the angle of the test must be specified. One of the big differences between molding and extrusion is that the mold imparts the gloss, and almost any resin can be glossy. In extrusion, the gloss is much more resin-dependent. Higher melt temperature adds gloss but has other drawbacks and sometimes can’t be used. Sheet is made shiny by cooling it on chromed rolls, but this gloss may be lower if the sheet is then reheated for forming. Some profiles can be radiant-heated or even buffed on line to add gloss, or sandblasted (ground organics like nutshells) to lower it, although this tends to be done with fillers and other additives (including cross-linked PVC, a little-known material). With fillers, pay attention to particle size and shape, as well as surface treatment. All “calcium” is not the same.

Mixing is very important, and often controls what colorants are bought/used. A once-important SPE ANTEC paper (Kovach) showed how better/more intense mixing could lower material costs by getting 3% of a given concentrate to give the same coloring effect as 4% when less thoroughly mixed.

White and black are the most commonly used colors, and percentages from 1 to 5% are common (even more is used to make conductive blacks). There are many varieties of these, with different particle size, opacity and tendency to clump (agglomerate). With most other colorants, you’re in Monet’s world—very little is needed to get the desired effect, and colorants are generally more expensive than resins. This is the economic justification for concentrates, as they allow mixing ratios on the order of 1 in 20 (which is hard enough) rather than the 1 in 200 that might be needed with “dry coloring.” The dry colors may be cheaper, but the concentrate gets them in uniformly and saves money that way.

Liquid colorants are often best of all, but may cost even more, and require special equipment and attention to the carrier, which affects both cost and mixing, with solid as well as liquid. It may also affect physical properties. I once heard of lard (yes, pig fat) being used as a colorant carrier because it reacted during extrusion and was less harmful to strength than another less-compatible carrier. And carriers affect melt viscosity, which relates to the rule that viscosities of minor/major components (at appropriate shear rates and temperatures) should be in proportion to the proportions. In other words, the minor component must thin out more quickly to flow more easily through the spaces between the major particles. It sounds hard to implement precisely, but if you use melt index, especially HLMI, you are better off following this rule than just buying what someone says is OK.

There are other ways to get better mixing, too: Static mixers, higher pressure in melt zones (tighter screens, lower temperatures) and special screws. Internal water cooling of single screws can do this, and it is reversible and controllable. Twin-screw lines are often promoted as PVC mixers; this is true for many designs, with the higher cost per unit output justified by lower formulation costs, as less stabilizer is needed as melt temperature is lower. Feeders matter, as continuous proportional feed may do away with the need for premixing.

Finally, layering (coating or co-extrusion or laminating or combinations of these) is useful where color is needed only on the surface.

Griff conducts live seminars across the country. The next ones are scheduled for Houston on June 25 and Chicago on June 27. Seminars in your plant are also available. If you can’t attend his live events, he offers a Virtual Seminar, which can be seen at anytime, anywhere. E-mail Griff at the address listed above for more information.