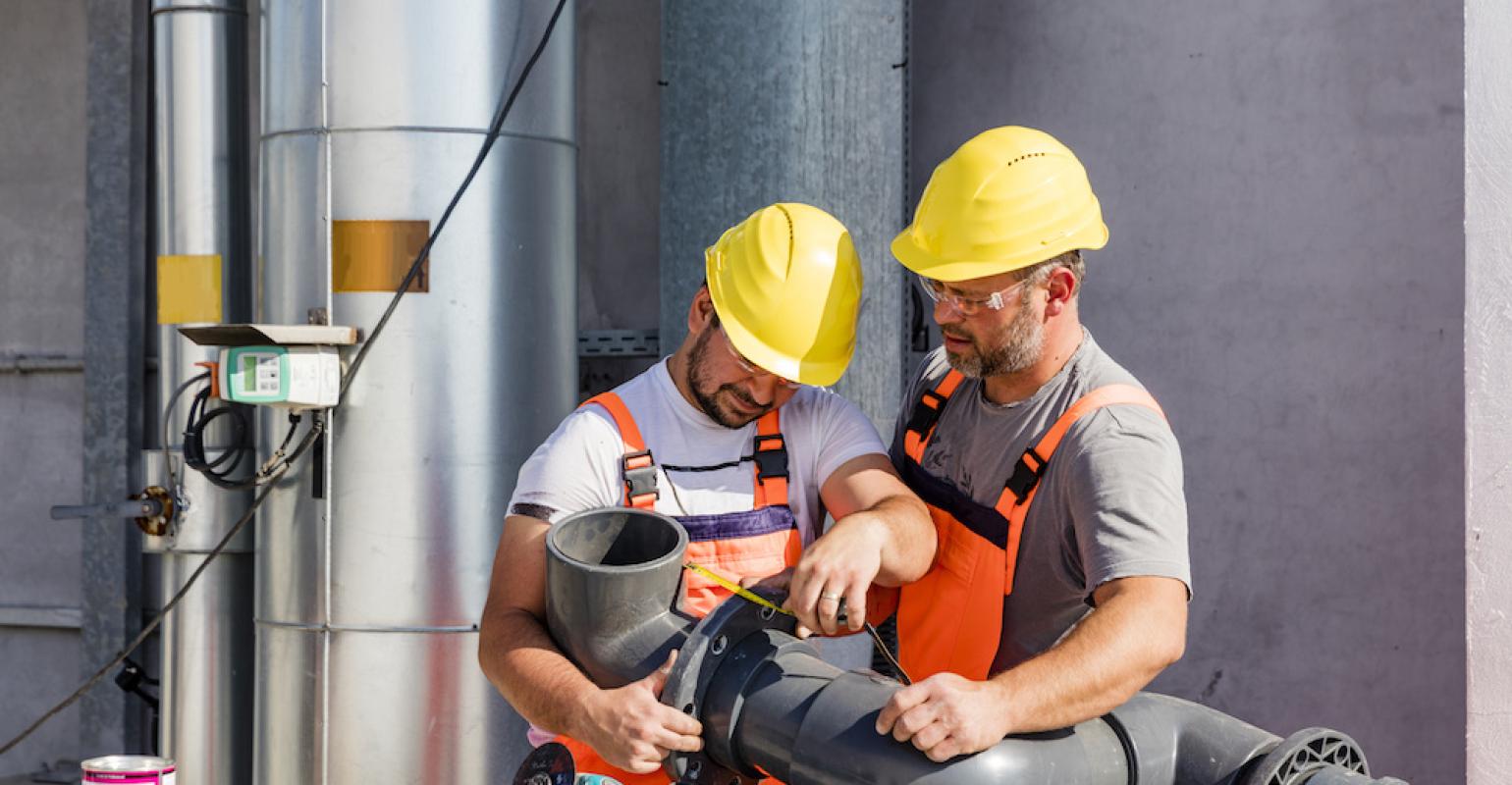 Start Slideshow ›
<p>As it does every year around this time, the Plastics Pipe Institute (PPI) announced the winners of its annual Project of the Year competition in five categories during its annual meeting but, COVID <em>oblige</em>, it all happened virtually.</p><p>“It was the first time we could not physically congratulate each winner,” said PPI President David Fink, but the nominated projects in each of the five divisions — Building and Construction, Drainage, Energy Piping Systems, Municipal and Industrial, and Power and Communications — were “remarkable and the winners exceptional,” he added.</p><p>You can draw your own conclusions by viewing this slide show of the winning projects (but I’m quite sure you will agree with Fink that they are pretty spectacular).</p><p>During the online meeting, PPI also announced its Members of the Year in recognition of their exceptional contributions to the industry. The 2020 laureates of the five divisions are:</p><p>Building and Construction — Jim Paschal, Aquatherm<br>Drainage — TJ Leason, Pacific Corrugated Pipe Co.<br>Energy Piping Systems — Dell Doyle, Dow Chemical Co.<br>Municipal and Industrial — Mary Houston, Pipeline Plastics<br>Power and Communications — Tom Stewart, Dura-Line</p><p>PPI is the North American trade association representing all segments of the plastic pipe industry.</p><p>And now, on with the (slide) show!</p><p><em>Lead image: Zstock/Adobe Stock; all other images courtesy Plastics Pipe Institute.</em></p>
The association revealed the winners in five categories — Building and Construction, Drainage, Energy Piping Systems, Municipal and Industrial, and Power and Communications — at its annual meeting earlier this month.