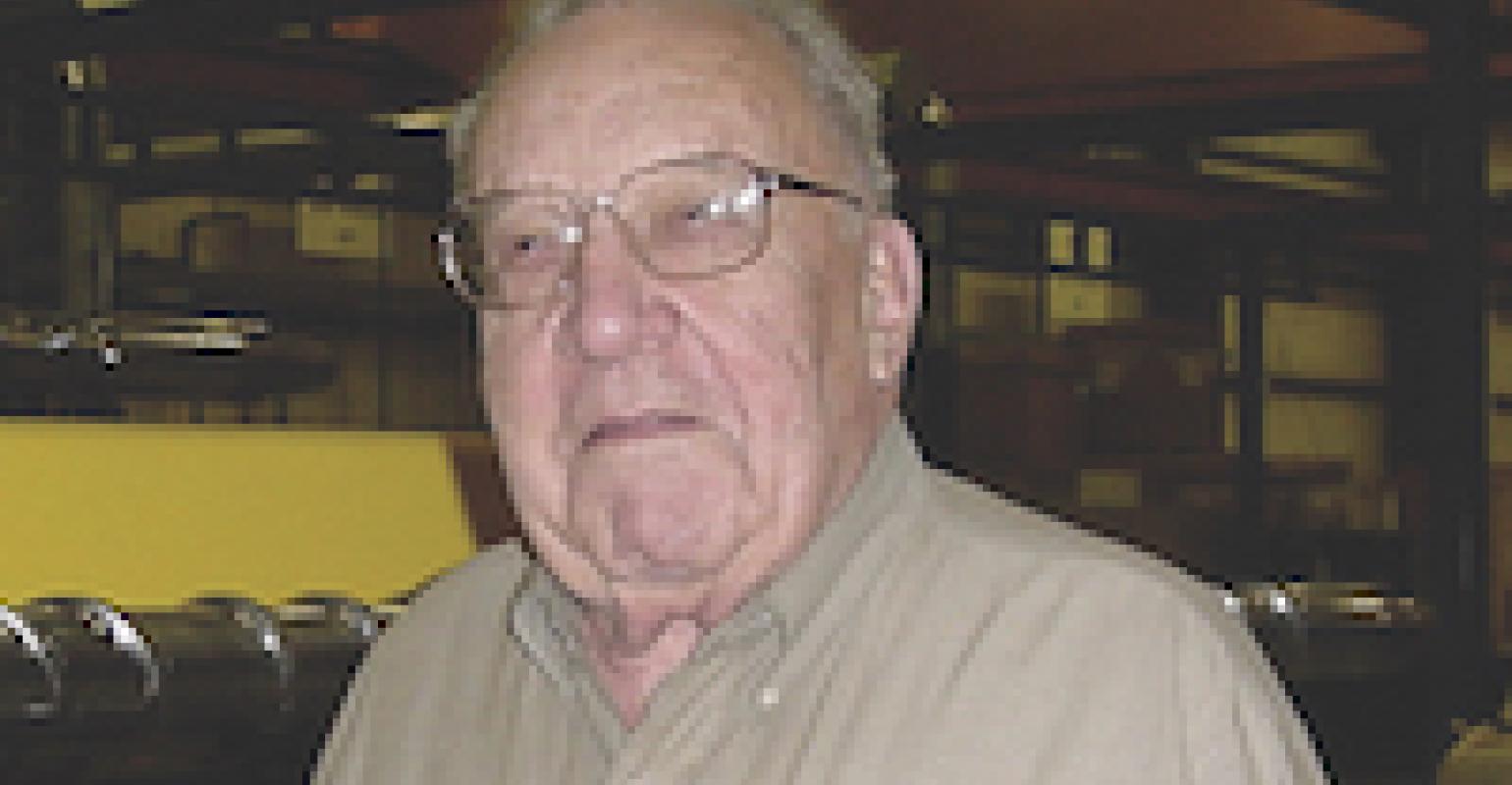 We are saddened to learn of the passing of Norton C. Wheeler, Jr., a plastics pioneer whose career at Davis-Standard (Pawcatuck, CT) spanned six decades. He passed away at the end of September at his home in Mystic, CT, at the age of 96.

Even after his retirement in 1989, he remained engaged as a consultant until the age of 90, said Davis-Standard in announcing his death. He is known as the father of the Davis-Standard barrier (DSB) feedscrew, authored numerous technical papers and mentored many Davis-Standard engineers. He was awarded Fellow of the Society of Plastics Engineers in 1985 and received the Bruce C. Maddock Award in 1998 for his pioneering work in research and development.

“I was honored to know Norton and work alongside him for so many years. He was a great mind, problem-solver and infinite resource. He was also a wonderful human being, always willing to give of himself in his modest way,” said John Christiano, Davis-Standard’s Vice President of Extrusion Technology. “Our R&D capabilities and technical leadership began with Norton and he remained so vital to our work throughout his life. His achievements not only defined Davis-Standard as an R&D leader, but they changed the industry. He was truly one of a kind and will be dearly missed.”

Wheeler’s grandfather, Charles E. Wheeler, was an original owner of Davis-Standard, purchasing the business as the Standard Machinery Co. in 1904. His father Norton Sr. and uncle John were instrumental in assisting their father with modernizing and diversifying the operation. Under the leadership of Wheeler’s father, company president in the 1940s, and his new partner Benjamin Davis, the company transitioned from a manufacturer of compression molding presses before and during World War II into a post-war manufacturer of extrusion machinery. The company became Davis-Standard in 1948.

Wheeler joined Davis-Standard in 1951 after serving in the U.S. Air Force and graduating from Brown University with a chemistry degree. Wheeler spearheaded Davis-Standard’s first lab in the 1960s, growing the facility from a small space to a building equipped for customer trials and extensive R&D within a decade. During the following 20 years, he conducted influential research into feedscrew design and extrusion process control. Of all of his achievements, Wheler was most proud of the fact that Davis-Standard was the first company to fully instrument an extruder with multiple pressure transducers.

In the early 1980s, Wheeler patented the well-known DSB screw design. This design overcame the limitations of existing barrier screws by optimizing the screw’s melt region, leading to improved stability and performance. The DSB quickly became the industry’s premier feedscrew and gave Davis-Standard a global technical presence. It also helped the company expand into multiple processing areas such as pipe and profile and sheet. DSB continues to be the basis for all Davis-Standard screw designs.

Wheeler was predeceased by his wife of 69 years, Mary Anderson Wheeler, and is survived by their five children, six grandchildren and eight great-grandchildren.