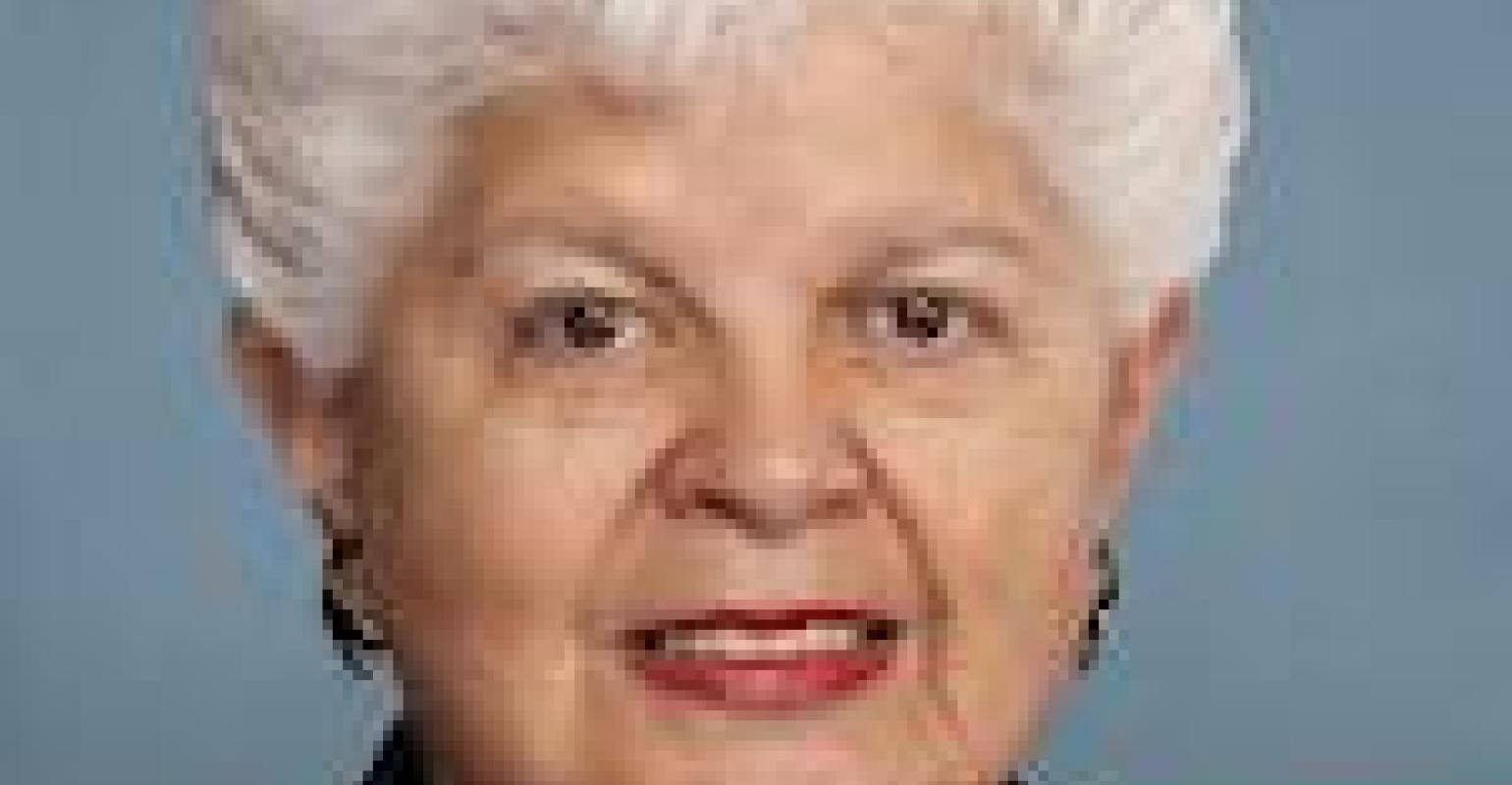 Grace Flores Napolitano is being honored for her tireless efforts advancing legislation that addresses the critical needs of water infrastructure.

The Vinyl Institute (VI) announced the presentation of its Congressional Champion Award to Chairwoman Grace Flores Napolitano in recognition of her longstanding support of investing in the nation’s water infrastructure.

“We are honoring Chairwoman Napolitano for her tireless efforts in advancing legislation that addresses the critical needs of our nation’s water infrastructure,” said Ned Monroe, VI President and CEO. “As an original co-sponsor of both the Water Quality and Job Creation Act and the SMART Infrastructure Act, Chairwoman Napolitano is adept at finding common ground on both sides of the aisle to effect legislation that has a positive impact on communities, jobs, and the economy.”

Chairwoman Napolitano represents California’s 32nd district, which employs nearly 1,900 people at 12 facilities with an economic impact of more than $289 million. Her Los Angeles County–based district covers several cities and communities in the San Gabriel Valley. She currently serves as chairwoman on the Subcommittee on Water Resources and Environment, which oversees the US Environmental Protection Agency’s Clean Water Act and U.S. Army Corps of Engineers water programs.

“A well-deserved honor for Congresswoman Grace Napolitano,” said Walter Wang, Chairman and CEO of JM Eagle, one of the world’s largest plastic pipe manufacturers with facilities in California.

The Vinyl Congressional Champion award, presented annually, recognizes members of Congress who advance legislation that creates and supports jobs in the vinyl industry and in their states and districts; respond effectively to constituents’ needs and concerns; and support legislation that uses taxpayer dollars responsibly in addressing the critical needs of the nation and keeps our economy strong and thriving.