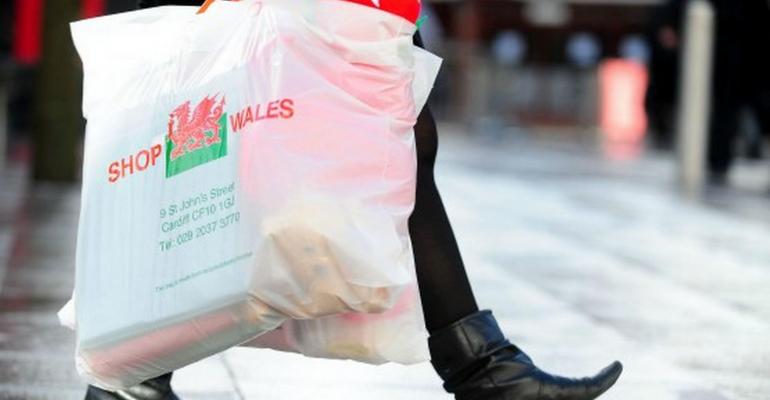 Reviled as the "newest symbol of today's current unsustainable throw-away society," as they were termed at the recent "Let's Bag It" conference in Brussels, the furor raised by the use of plastic carrier bags here in Europe seems to reach new heights with each passing day.

Reviled as the "newest symbol of today's current unsustainable throw-away society," as they were termed at the recent "Let's Bag It" conference in Brussels, the furor raised by the use of plastic carrier bags here in Europe seems to reach new heights with each passing day.

What more or less started in Italy with a decree passed in 2006 prohibiting retailers from handing out bags that were not made of either cloth or biodegradable plastic as from January 1, 2011 -  a move hailed by the environmentally aware everywhere - has by now descended into a melee of bickering and confusion among the various countries in the European Union. 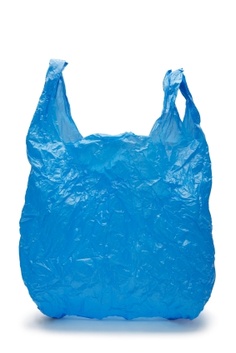 Following the announcement of the ban, the Italians immediately came under fire. Other member states, various pressure groups and organizations challenged the ban, including the European plastics trade body, EuPC, which lodged a complaint with the European Commission on the grounds that the bags are classified as packaging under the packaging waste directive, and packaging that complies with the directive's requirements cannot be banned.

In Italy itself, however, the original decree meanwhile somehow lost its teeth on its way through parliament. It was not until January 25, 2012 - a year later - that new legislation was drafted, amending all previous plastic bag laws and providing for severe fines on violators of the ban. Although enacted into law on March 24, 2012, it took another whole year - until March 2013 - for the relevant interministerial decree to be signed. This decree clarified the requirements of the plastic bag ban, specifying that the use of traditional single-use plastic bags should be discontinued in favor of single-use disposable bags that meet and follow European standards for compostability (EN 13432:2002). Sanctions for violations, in the form of fines ranging from €2,500 to €25,000 would be enforced effective May 27, 2013.

This technical clarification promptly and predictably drew the ire of the Oxo-Biodegradable Plastics Association, as their oxodegradable plastics fail to meet this standard.

They riposted, writing: "This Italian legislation is a device to give a special benefit to the bio-based plastics companies, and in particular a large Italian company whose plastic is made to comply with EN13432. The draft decree says that it is "subject to the information procedure under EU Directive 98/34/EC and shall enter into force from the date of completion of the procedure with a favorable outcome."

And therein lay the rub. As the OPA wrote: "There is unlikely to be a favorable outcome." Or at least, no time soon.

For the Italian law to actually take effect, it first had to be approved by the European Commission. And that approval was withheld in May 2013, blocked by, amongst others, the United Kingdom, who argued that the European Commission had not been properly notified in advance of the ban and that the ban created obstacles to the free movement of goods on the EU internal market, breaking Italian European Union treaty commitments. It was a move that at the time succeeded in thoroughly antagonizing both the Italians and the British people.

As British Conservative MP Zac Goldsmith was quoted as saying: 'It is bad enough that the government's rhetoric on this issue is miles away from any meaningful action, but using EU bureaucracy to stop other nations doing the right thing is just shameful. The sheer deviousness of this latest move will be surprising even to cynics amongst us.'

Meanwhile, the European Commission finally seemed to realize that some kind of action was called for. While it had launched a public consultation back in 2011 on whether the European Union should tax or altogether ban plastic carrier bags in order to tackle rising levels of plastic waste, no further activity had since been observed. And that, when more than 15,000 citizens had responded to the questionnaire, with an overwhelming majority of 70% indicating that they supported a ban on plastic bags across the EU.

The EC's response came in November of 2013, when it adopted a somewhat weakly worded proposal requiring Member States to reduce their use of lightweight plastic carrier bags. The options provided for doing so were taxing the use of carrier bags, as numerous countries were already doing, banning them, or implementing a national reduction target.

It was a victory of sorts. European Bioplastics welcomed the proposal, but advocated the inclusion of specific measures for promoting bioplastic alternatives. Chairman François de Bie pointed out that: "Under this directive, the Italian plastic bag law would be finally validated. This law banned fossil-based lightweight plastic carrier bags, and allows only single use bags that are compostable according to EN 13432 to be utilized."

And in February 2014, Germany put in its own two cents with the publication of a study, which found that "the relevance of carrier bags to waste in Germany can be considered limited. Furthermore...plastic bags in Germany are predominantly handled in a highly responsible manner...The German system to collect and recycle packaging ensures that plastic carrier bags do not end up in the landscape but are sorted for mechanical recycling and energy recovery. Due to these perfectly functioning waste management structures, there is no need for action in Germany."

But it's not over yet: the new rules still have to be voted on by the full European Parliament at the April 14-17 plenary session in Strasbourg and receive the support of the European Council.

And Italy? As the instigator of the entire fracas, the country is currently still facing legal action from the Commission. If the new proposals actually do go through, however, Italy is likely to be off the hook.