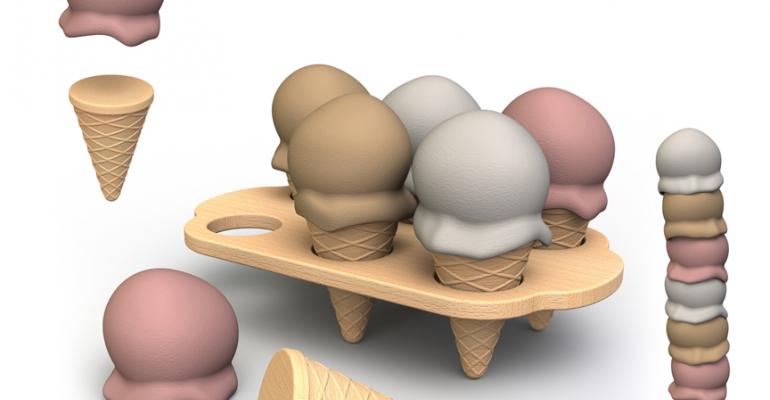 For the first time, a soft plastic has been introduced that is safe, biodegradable and sustainable. A small Kansas-based start-up company called Green Dot, which styles itself as a "biotechnology social enterprise that makes the world's only plant-based, compostable elastomer, verified to meet U.S. and E.U.

For the first time, a soft plastic has been introduced that is safe, biodegradable and sustainable. A small Kansas-based start-up company called Green Dot, which styles itself as a "biotechnology social enterprise that makes the world's only plant-based, compostable elastomer, verified to meet U.S. and E.U. standards for compostability" has launched a pioneering material specifically designed for customers looking for a soft plastic solution that "treats the planet with respect". 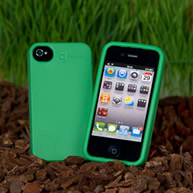 Earlier this summer, Green Dot was chosen by Bloomberg Businessweek as one of America's Top 25 Social Entrepreneurs of 2012. The company was selected as a finalist from among a field of more than 300 applicants. Bloomberg, whose criteria included scope, impact, and economic sustainability, noted that the price of Green Dot's GDH-B1 cornstarch bioresin was competitive with similar materials that aren't biodegradable and that the company had already shipped nearly 70,000 units of its first product, an iPhone case sold online. Revenue is expected to exceed $1 million this year.

As new reports of health concerns and plastics chemicals continue to surface almost daily, Green Dot's GDH-B1 can offer a safe choice for soft plastic children's toys. The new material was tested at NSF International for Children's Product Safety Testing for hazardous metals, including lead and cadmium, phthalates and BPA. GDH-B1 passed each of these tests and is in compliance with standards for the United States of America, Canada, Europe, Australia, and New Zealand. 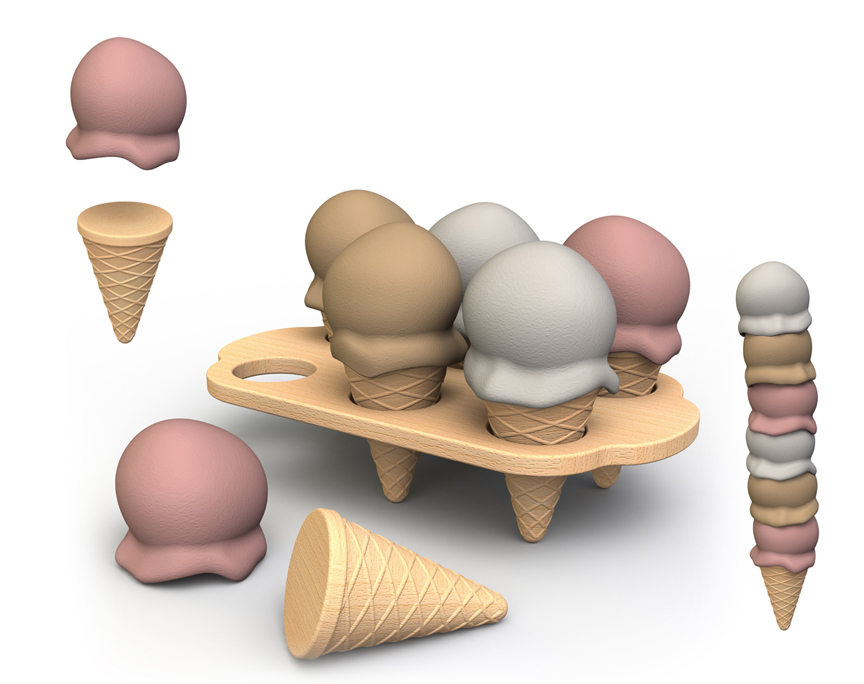 The company is currently supplying resin to Fort Collins, Colorado toy maker, BeginAgain Toys, who has introduced two products featuring GDH-B1. Taking advantage of the fact that the material is both non-toxic and easily scented, BeginAgain has developed an ice cream cone play set called Scented Scoops, featuring chocolate, vanilla and mint scented scoops of 'ice cream' that fit together to make 'real' cones. Another advantage of GDH-B1: the material is dishwasher-proof. The second product, called the Green Ring teether, is apple scented.

Green Dot GDH-B1 molds at a lower temperature than traditional resins, using much less energy for manufacturing. Products made with Green Dot GDH-B1 degrade within several months in an industrial composting facility and produce no toxic residues.

Green Dot Holdings LLC was founded in 2009 and is headquartered in Cottonwood Falls, Kansas. The company is led by CEO, Mark Remmert, a 30-year veteran of the plastics industry. Green Dot aims to build a more sustainable world through renewable bio-based resins and, to this end, has received a grant from the Kansas Bioscience Authority, to continue research at Pittsburg State University's Kansas Polymer Research Center into material characteristics and alternative feedstocks for its bio-resins.