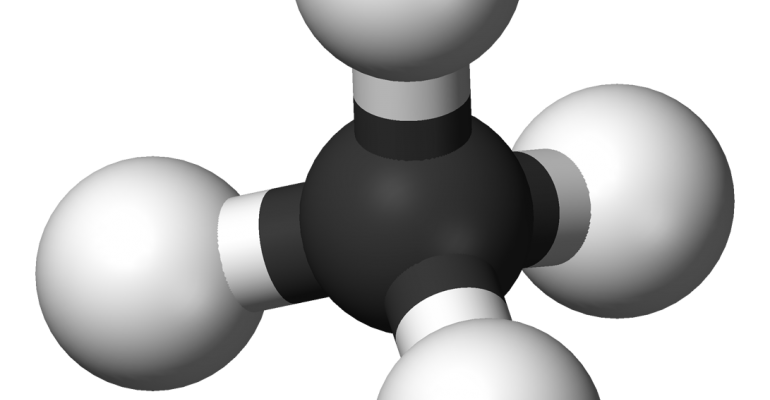 NatureWorks' recent announcement that it had entered into an exclusive, multi-year collaboration with Calysta Energy to research and develop a practical, world-scale production process for fermenting methane into lactic acid, created "quite a stir," NatureWorks CEO Marc Verbruggen told PlasticsToday.

NatureWorks' recent announcement that it had entered into an exclusive, multi-year collaboration with Calysta Energy to research and develop a practical, world-scale production process for fermenting methane into lactic acid, created "quite a stir," NatureWorks CEO Marc Verbruggen told PlasticsToday.

"Customers started immediately wanting to know when it would be available, and where they could purchase it," he said during an interview at the Biobased Performance Materials symposium (Wageningen, Netherlands, June 27). "Obviously, we're nowhere close to production yet. But the idea is a very exciting one, which is why we decided to make the announcement at such an early stage."

NatureWorks is a green commodity plastics player, aiming to compete on cost and performance. Verbruggen: "About 18 months ago, we started examining possible ways to intrinsically lower the feedstock cost of our Ingeo material. Ultimately, after exploring 30 to 40 different technologies, including cellulosics, we started looking at a technology that is currently being developed: the use of greenhouse gas—in this case, methane—as a renewable, low-cost feedstock."

It's a major shift in the thinking about greenhouse gases. Instead of viewing these as waste products, the idea is that they can become valuable raw ingredients for the production of polymers.

Currently, Ingeo is produced using carbon from CO2 feedstock that has been fixed or sequestered through photosynthesis into simple plant sugars, known as first generation materials. The production facility, in the midwestern U.S. state of Nebraska, uses industrially sourced cornstarch, while a second facility that is planned in Thailand will use cane sugar.

"Our reasoning was simple: why go through an agricultural intermediate at all? Considering the risk versus rewards, from an opportunity point of view, methane—the 'next gen' feedstock—looks extremely promising," Verbruggen said. "It's a low-cost solution that's good for the environment. In a sense, it's the Holy Grail."

Materially changing the cost structure of PLA
In parallel with the collaboration, NatureWorks is continuing its broad technology assessment of "second generation" cellulosic sources of carbon.

However, if the collaboration results in the successful commercialization of this first-of-its-kind technology, the cost to produce Ingeo would be structurally lowered. "If it works, and I do mean if, it will materially change the cost structure of PLA," said Verbruggen. "Purely from a costs point of view, eliminating the intermediates makes sense. The question is: can we get to the finish line? I really don't know that yet. It's not a given that we'll get there, but the ability to go from CH4 to lactic acid is technically realistic, and we think well worth an R&D project."

This is no short-term commitment. "We'll be extremely happy if we can go from methane to PLA sample in the next five years," said Verbruggen. "It's a great idea that has to be translated into price competitive products. By doing this, in a way we're also setting the direction for the industry, sending the message that this is may be something others should also be taking a look at. Because, even if we don't succeed in five years, we will get there eventually. This is the way forward."

As to the source of the methane that will be used, nothing has been decided yet. "We first want to figure out whether the technology will work, and then we'll see," Verbruggen said. "There's a wide variety of options. It's a question that we'll be better able to answer in a few years."