The Society of the Plastics Industry Bioplastics Council has published an update on its 2010 position paper on degradable additives, in which it calls into doubt the claims of complete biodegradation for these additive technologies.

The Society of the Plastics Industry Bioplastics Council has published an update on its 2010 position paper on degradable additives, in which it calls into doubt the claims of complete biodegradation for these additive technologies.

The paper states that the position of the SPI Bioplastics Council is "that any claim, especially claims for consumers, needs to be supported by third-party vetted scientific evidence based on well-established standard specifications. In the case of 'degradable additives' the problem is one of claiming "biodegradation" where there is no evidence to support those claims or prove biodegradability as per accepted, third-party vetted specifications." The paper goes on to call the term oxo-biodegradable an 'appealing', albeit 'misleading' marketing term.

The debate about these additive technologies has raged for as long as they have existed. Manufacturers of these additives defend the technology, saying that as the plastics containing these products degrade, their molecular structures change and they fragment into tiny particles that are bio-assimilated into the environment by naturally occurring bacteria and fungi.

In the presence of oxygen, the additive acts as a catalyst and accelerates the natural process of degradation. A key point is that, according to the Oxo-Biodegradable Plastics Association, the fragmented material remaining after the abiotic degradation process has been completed is no longer a plastic.

The SPI Bioplastics Council begs to differ, writing that the "fragmentation of 'degradable additives' for plastics is not the result of a biodegradation process but rather the result of a chemical reaction. The resulting fragments will remain in the environment." And: "As ultimate biodegradability has not been demonstrated for these fragments, there is substantial risk of accumulation of persistent substances in the environment."

The paper also expresses concern about the effects these additives have when they get into recycling streams, which, in the light of their usage in conventional polymers such as PP or PET, seems likely. The fear is that their presence in the recyclate could caused premature degradation of the products produced using this recyclate.

Ultimately, allowing confusion to persist about what or what does not constitute a biodegradable product is simply irresponsible. According to the position paper, the term biodegradation currently lacks meaning, as it is not supported by any recognized industry certifications or third-party peer-reviewed scientific data. Yet the number of biodegradable and compostable end-of-life products continues to grow, along with organic waste diversion from landfill programs.

In the words of the SPI Bioplastics Council: "It is the duty of the industry to provide clear, substantiated scientific third-party certifications that will assure stakeholders that the products offered meet their requirements for end-of-life disposal and offer real value in their intended use." 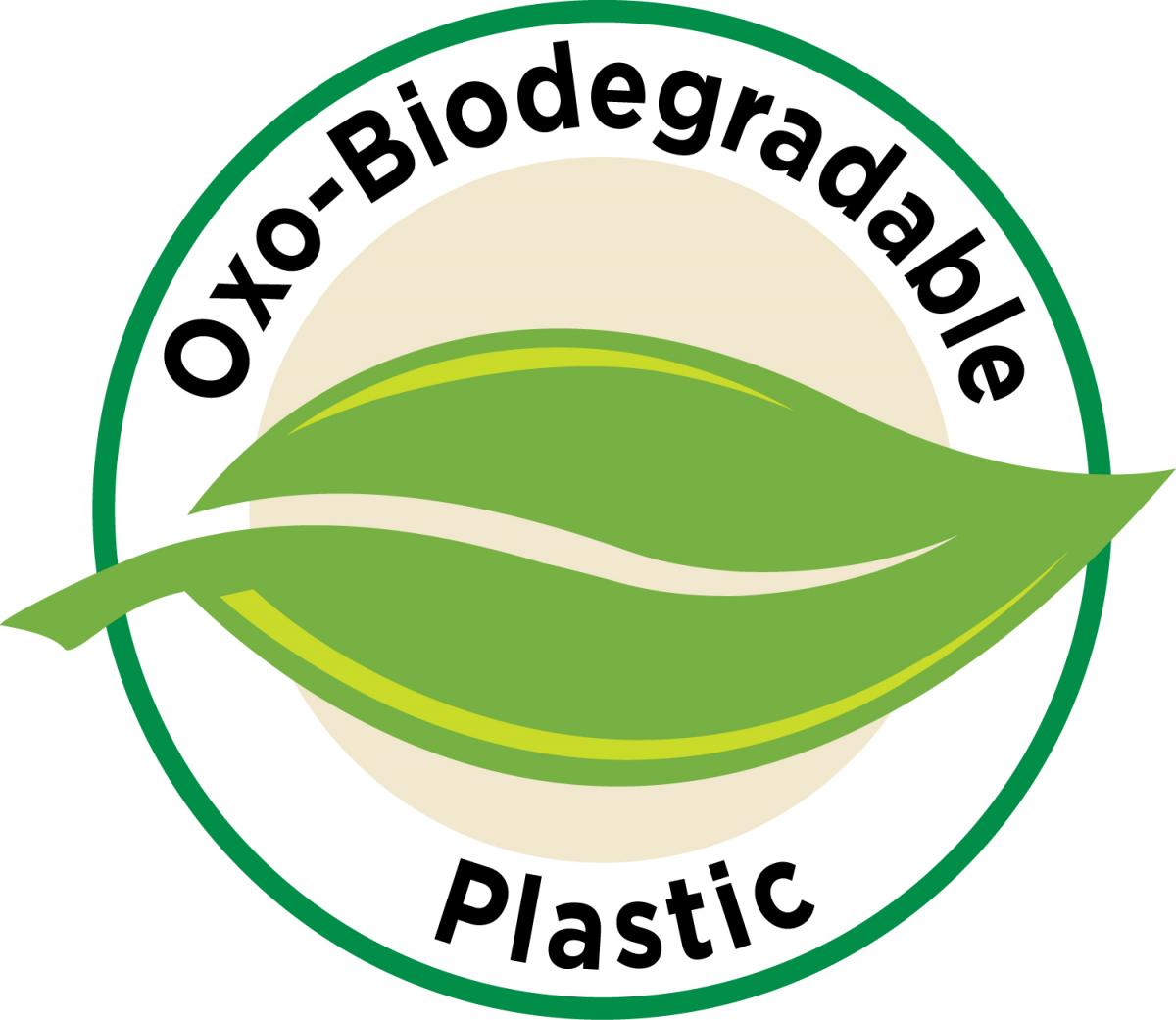