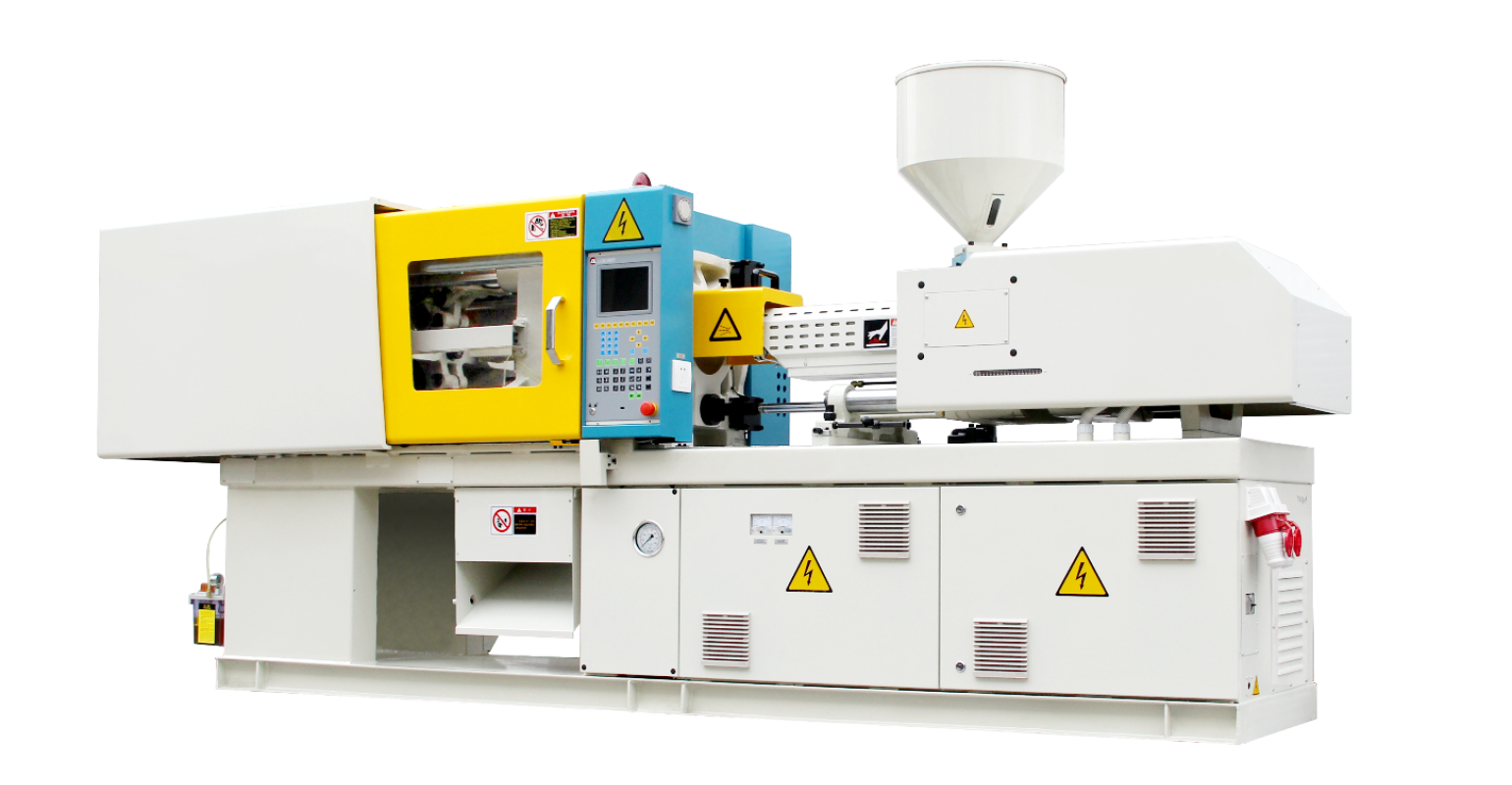 The original company, LK Technical Holdings Ltd., was formed in 1979 in Hong Kong to manufacture die cast machines. It became one of the largest die cast machine manufacturers globally, Smith said. In 1991, LK developed injection molding machines, which are used throughout Asia, Europe, Africa and India particularly in the automotive sector with the company's larger tonnage machines.

"I formed my agreement with LK Systems on July 1, 2014," Smith said.  "We established the U.S. division and incorporated in August."

LK's U.S. locations include Ladera Ranch, CA, and rep group and manufacturer Diamond Line (Akron, OH) to represent LK in 13 midwestern states. Plans call for LK Systems to open a technical center in 2015 in Indianapolis, IN. The company has numerous Chinese locations. Its manufacturing plant in Ningbo is where the eXcel machine will be built for the U.S. market.

Smith noted that LK targeted U.S. market is for smaller machines - 50-600 tons. The eXcel was developed and redesigned to meet all ANSI and SPI standards including electrical & Euromap communication protocols.

"The significant advantage for the U.S. market is that the eXcel machines are targeted toward the general purpose market and to be affordable for molders who've been negatively affected by the economy over the past six years," commented Smith. "Many couldn't afford to replace their older machines so they waited for the economy to improve. Meanwhile their machines got six years older.  The eXcel is a machine that offers competitive technology at a competitive price to meet that demand."

LK offers high-performance, energy efficient machines with a full range of processing capabilities. "We are working toward assuring our customers' success by providing not just hardware but solutions that meet their customers' requirements," Smith said.

"The overall experience [with LK] has been great in terms of developing the business in the U.S. and we've accomplished a great deal in 90 days," Smith said. "It's really great to be back in the industry."