Business Is Booming in China . . . Again 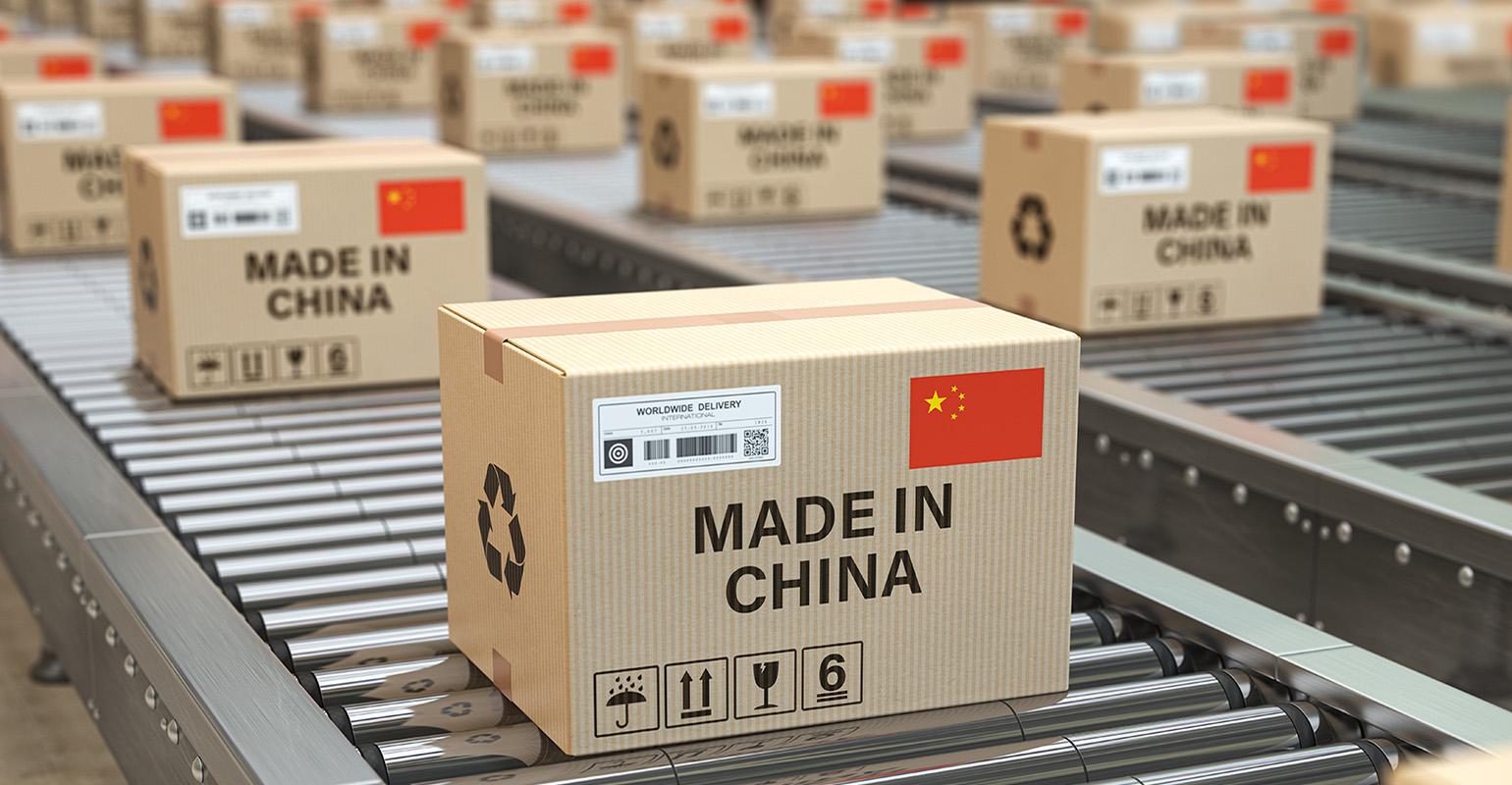 China saw 2.1% growth in 2020, an amazing accomplishment given that the economy was shut down for nearly six months. And this year, the World Bank projects 7.9% growth for the "world’s factory."

Thanks to a successful COVID-19 containment policy, China has emerged from the pandemic largely unscathed. Consumer spending, infrastructure, factory production, and private investment all experienced major upswings in the second half of last year. As a result, China saw 2.1% growth in 2020, an almost unbelievable feat given an economy that was shut down for nearly six months.

Faced with the worst US-China rift in 50 years and the COVID-19 pandemic that forced tens — if not hundreds — of millions of Chinese into lockdown, China experts predicted dire consequences for the Middle Kingdom, claiming foreign companies would leave China in droves, and that the world’s decoupling with China was already a fait accompli.

China has not witnessed a mass exodus. Indeed, some companies de-risked their China exposure and found secondary and tertiary supply chains in Southeast Asia, while others set up smaller, “safety” factories closer to home. But these are, by far, the exceptions rather than the rule.

Japanese companies, for example, continue to be bullish on China. In a recent survey conducted by the Japan External Trade Organization (JETRO), only 7.2% of Japanese companies reported they were contemplating moving production out of China, down from 9.2% in 2019.

Similarly, in a February survey, the German Chamber of Commerce in China reported 96% of German companies in China plan to stay, and 72% intend to invest more in China.

China possesses an advanced infrastructure, business-friendly regulations, highly skilled labor force, and a “can do” attitude. And the World Bank has projected a 7.9% growth rate for China this year, taking the country back to a pre-pandemic growth scenario. For these reasons, China is — and will remain — the world’s factory.

“Chinese factories are extremely adaptable, and lightning quick at it,” explained Vanessa Ho, former executive vice president at UBCO. “Our partners can go from assembling a pedal bike to an electric bike overnight.”

UBCO realized it would be impossible find a substitute factory as skilled and flexible at making bicycles, so it looked for ways to legally offset US tariffs. “We went from shipping fully assembled bikes to fully assembled parts, and reassembled them in the United States. We now only pay 7% [instead of 25%] tariffs,” said Ho.

Kingston Technology, the world’s largest producer of computer memory with revenues of over $13 billion and production facilities in Shanghai, went through some difficult times during the pandemic, but has no plans to relocate.

“Lockdown was awful. We were literally in the dark. Many employees went home for the Lunar New Year, so we couldn’t find them, didn’t know where they were. We didn’t know when we could reopen,” lamented Kingston CEO John Tu.

After four long, excruciating months, Kingston was given the green light to reopen. “We had so many COVID protocols to follow — temperature testing, social distancing, and limited work hours — but, except for my children’s birth, it was still the best day of my life. We’re back and here to stay!” exclaimed Tu.

Today, Kingston Shanghai can’t produce enough to keep up with demand. “We went from zero to 100% capacity in a matter of weeks, mostly due to pent-up domestic demand. Now, we’re producing 24/7, again.”

Foreign investment on the rise

It appears that China’s economy will lead the world back to recovery, and the numbers are proving it. China’s commerce ministry reported for November alone that foreign direct investment rose 5.5% from a year earlier to over $15 billion. Nomura Holdings originally pegged China’s economy to surpass the United States in 2030, but now, after seeing China’s staggering rebound, it shortened the timeline to 2028.

Director Emeritus of the China Institute and professor of political science at the University of Alberta, Gordon Houlden shares similar sentiments. “China is already the largest economy on purchasing power parity (PPP), and almost certain to be the largest in terms of nominal GDP before the end of this decade,” said Houlden.

It’s no wonder companies not only are staying put in China, but are doubling down on their China investments.

Walmart recently announced that it will invest $400 million in China over the next five years, while Starbucks has committed to a $150-million venture to open a roasting plant in Kunshan. In total, the list of companies with China expansion plans reads like a who’s who of business. Multinationals such as Tesla, Disney, Astra Zeneca, Honeywell, and Adidas are all taking aim at garnering a bigger market share in the second — soon to be the first — largest economy in the world.

Kingston has committed to investing an additional $20 to $30 million in China over the next few years, showing it is looking well beyond the short-term US-China trade war. “It’s a no brainer,” says Tu. “Where else in the world are we going to see 6%-plus growth over the next five years?”

Currently, about 20% of Kingston’s China production is exported, but Tu wants to expand that even further, possibly making China its global manufacturing headquarters. The memory company has already moved much of its global engineering and purchasing functions to China. “Presently, we just can’t find a better place to manufacture. In terms of costs, efficiencies, logistics, and government support, China is the best.”

Panasonic, too, is looking to move some of its global operations to its new subsidiary company, China & Northeast Asia Company, based in Dalian, where it currently manufactures and sells home appliances, food refrigeration equipment, and senior care products to the Chinese market.

Tetsuro Homma, CEO of Panasonic’s Chinese company, told Nikkei Asia, “I don’t think that the Japanese manufacturing industry could survive globally without being present in a market as big as China’s. Being able to compete in China is a ticket to competing in the global market.”

The reasons to be in China are certainly evolving. In the 1980s, low-cost manufacturing coaxed companies to China. The country then moved up the food-chain, as businesses wanted to sell to its thriving middle class and up-and-coming unicorn companies. Today, multinationals like Panasonic and Kingston are positioning the Middle Kingdom as their global headquarters to serve the world.

China’s resilience in the face of the pandemic and the trade war with the United States gives companies even more impetus to double down on China’s future. As Professor Houlden put it: “Ignoring China and its market is hardly a winning formula.”

Stanley Chao is the author of Selling to China: A Guide for Small and Medium-Sized Businesses and Managing Director at All In Consulting, which assists companies in their China business development. You can follow Chao on Twitter, @stanleychao6.