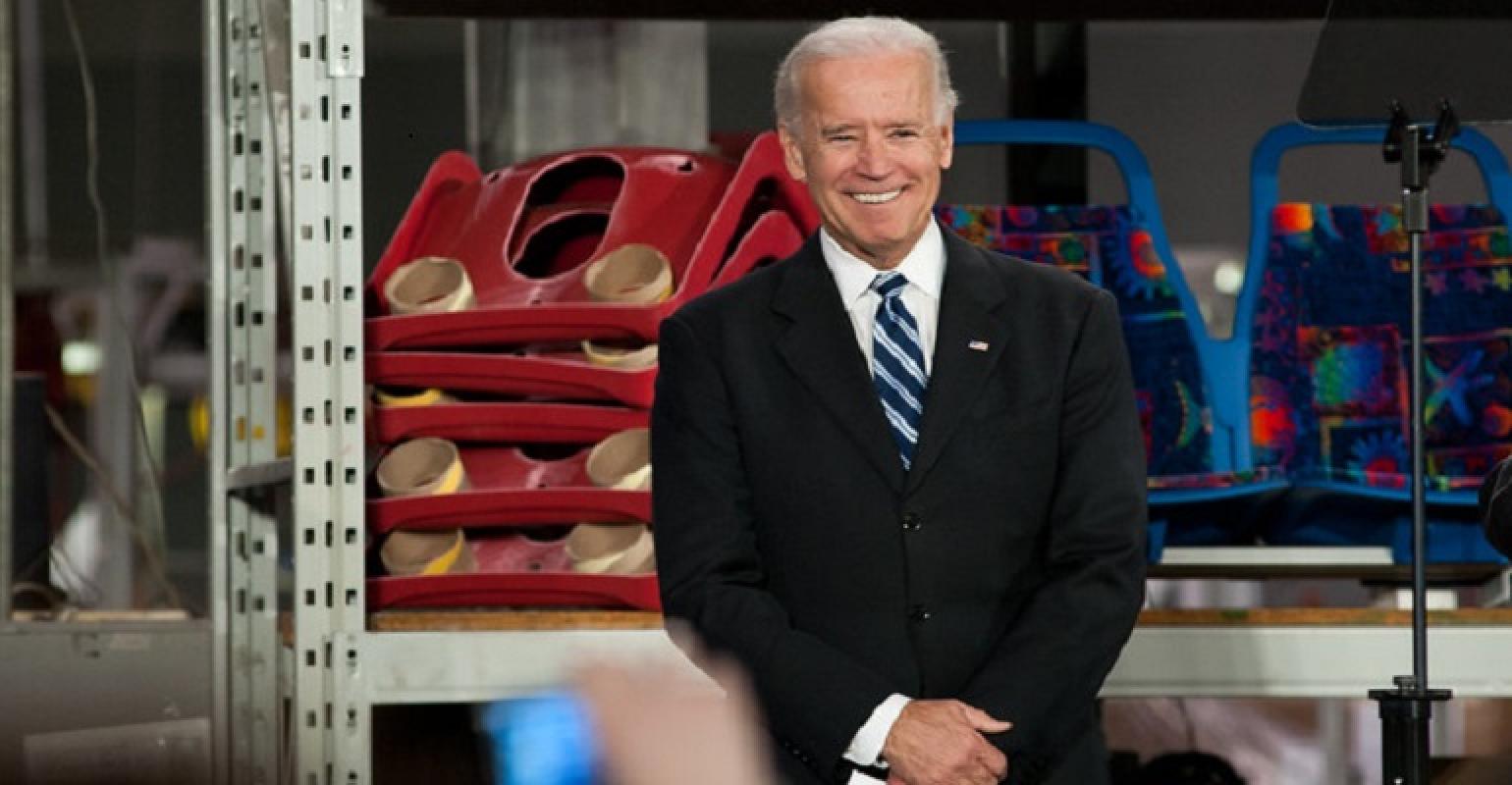 The incoming Biden administration will differ from Trump on manufacturing — from reshoring incentives to stability in trade policy.

President-elect Joe Biden’s take on manufacturing is varied and complex. He wants to offer tax incentives for reshoring while raising corporate tax in general. He’s pushing to add high-paying manufacturing jobs, but he intends to make sure unions are at the table. Yet, perhaps his strongest offering to manufacturers is the likelihood of stability on tariffs.

President-elect Biden’s incoming administration intends to “mobilize American manufacturing and innovation to ensure that the future is made in America,” according to Biden’s transition website. In recent speeches, Biden has noted he intends to bring home critical supply chains so that the US isn’t dependent on other countries in future crises.

Biden also plans to build a strong industrial base and small-business-led supply chains to retain and create millions of good-paying union jobs in manufacturing and technology. 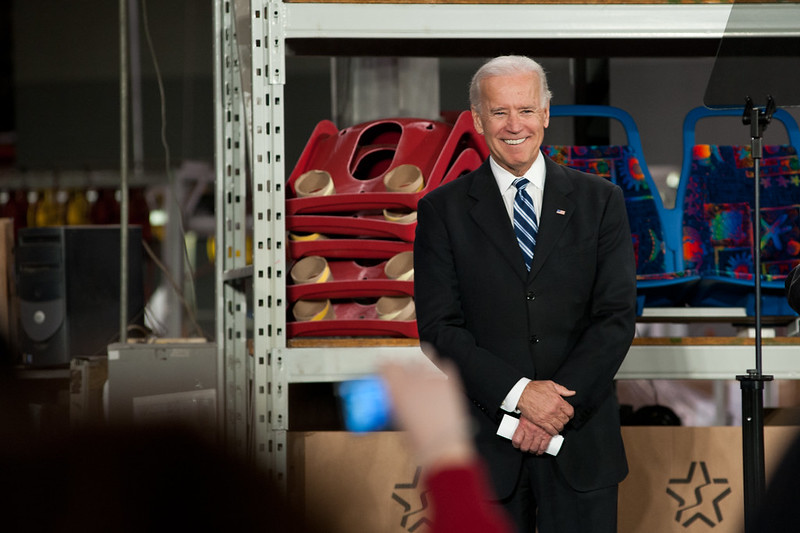 A big part of Biden’s talk about manufacturing involves his intention to promote reshoring. He wants to discourage companies from building overseas. To do so, his platform offers companies a 10% advanceable tax credit for investments meant to create US manufacturing jobs or modernize US-based manufacturing facilities. For those companies offshoring their production while selling products back to the US, he wants them to pay a 30.8% tax penalty on their profits.

A Biden policy proposal to encourage reshoring may come with some unintended thorniness. “Biden has proposed a 10% Made in America Tax Credit and a 10% surtax on offshoring. These would certainly help reshoring,” Harry Moser, founder of the Reshoring Initiative told Design News. “However, I think such changes complicate the tax system and create an element of unfairness. Why should a company be rewarded for offshoring and then reshoring relative to a competitor who never offshored?”

Biden Versus Trump on Reshoring

Biden is expected to depart from the Trump administration on reshoring. “Trump signed the CARES Act which includes money for reshoring,” said Moser. “We are working with Manufacturing Extension Partnerships in Illinois, Maryland, New York State, Ohio, and Rhode Island to help OEMs reshore and suppliers find and win opportunities to convince OEMs to reshore and buy from them. We will be working with 50-plus companies by the end of the year. Biden should renew and encourage this effort.”

Biden team members have already indicated their interest in making reshoring a major policy initiative. “Extended members of the Biden policy team have reached out to me for advice,” said Moser. “If they implement our suggestions, reshoring will boom. President Trump did not listen. I hope President Biden will.”

Stability may be Biden’s most important offering when it comes to trade and tariffs. “Under Trump, companies could not forecast what tariff rates would apply to what products for how long. So, they delayed decisions,” said Moser. “President Biden will be clearer and more predictable. That will be a strong positive.”

During the Democratic primary, candidates pushed for strong tax policies aimed at corporations. Biden was generally considered far more moderate. His moderate tendencies will be more pronounced if the Senate remains in Republican hands. “The more extreme policies heard during the Democratic primary will probably not be implemented,” said Moser. “Those include much higher corporate and individual income taxes, wealth taxes, and Green New Deal. They won’t pass as long as the Senate stays in Republican hands.”

As for unions, the Biden campaign pushed hard for union support and during the Biden administration, the unions will expect to be at the table as Biden sets manufacturing policy. “I once heard VP Biden describe how he and President Obama planned to increase manufacturing jobs by encouraging unionization,” said Moser. “If such a policy is pushed hard in a Biden administration, the opposite will occur.”

Moser believes that a greater move toward alternative energy under a Biden administration could be good news for manufacturers – but only if it’s done right. “Alternative energy can potentially have a positive effect on manufacturing, but with two conditions,” said Moser. “First, the vast majority of the manufacturing of the alternative energy equipment must be done in the U.S. Thus, the windmills and solar panels must be made here and not just installed here.”

“Second, the price business pays for electricity, and gas must be as low or lower than today, despite the first condition and without government subsidies,” said Moser. “US manufacturing costs are far too high now. A further disadvantage would be disastrous.  For example, more use of ethanol would be a strong negative.”

Rob Spiegel has covered automation and control for 19 years, 17 of them for Design News. Other topics he has covered include supply chain technology, alternative energy, and cybersecurity. For 10 years, he was the owner and publisher of the food magazine Chile Pepper.