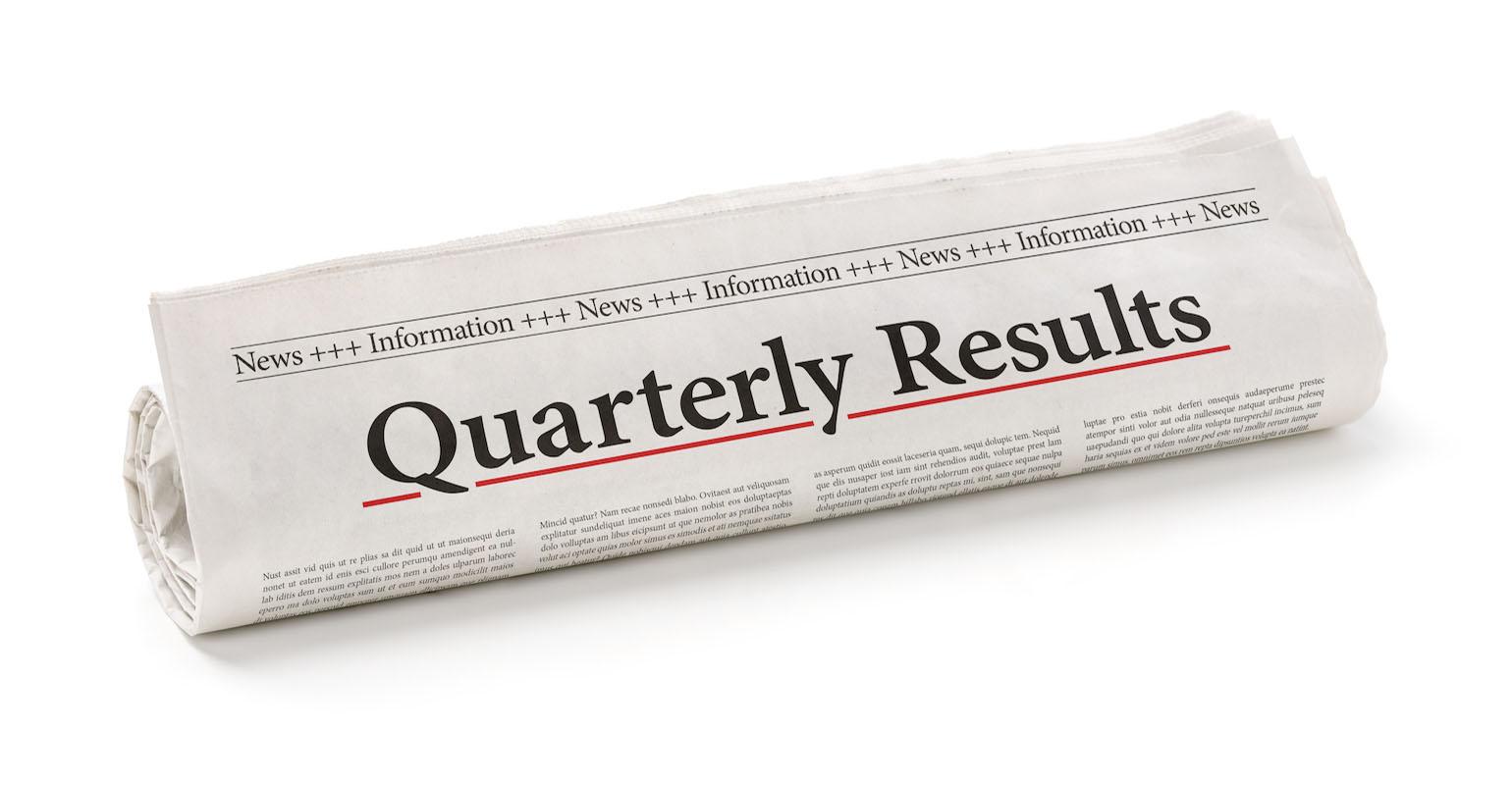 A preliminary third-quarter estimate reports a 15.8% increase, following a 4.5% uptick in the previous quarter. Shipments will probably continue to increase in the final quarter of 2020, as well, according to Perc Pineda, Chief Economist, Plastics Industry Association.

Shipments of primary plastics machinery — injection molding and extrusion equipment — in North America saw another good quarterly result, increasing by double digits in the third quarter, according to statistics compiled and reported by the Plastics Industry Association’s (PLASTICS) Committee on Equipment Statistics (CES). The preliminary estimate of shipments value from reporting companies totaled $306.7 million, a 15.8% increase, following a 4.5% increase in the second quarter.

“Shipments of plastics machinery have increased for two consecutive quarters. The double-digit increases in the third quarter are in sync with the quicker-than-expected turnaround in other plastics end markets in addition to healthcare and consumer essentials,” according to Perc Pineda, PhD, Chief Economist at PLASTICS. “Most likely, shipments of machinery will also increase in the final quarter of 2020 as the economy continues to recover.”

The CES also conducts a quarterly survey of plastics machinery suppliers, asking about present market conditions and expectations for the future. In the coming quarter, 76.0% of respondents expect conditions to either improve or hold steady compared to a year ago, well above the 36.0% that felt similarly in the second quarter. As for the next 12 months, 89.8% expect market conditions to be steady-to-better, significantly above the 48.0% in the previous quarter’s survey.

“It appears that the second quarter was the trough of the business cycle, as the economy slowed due to the pandemic,” said Pineda. “Recent data point to an industry that’s moving toward the pre-COVID-19 level of activity, as the industrial production index on plastics products manufacturing rose for five consecutive months through September.”