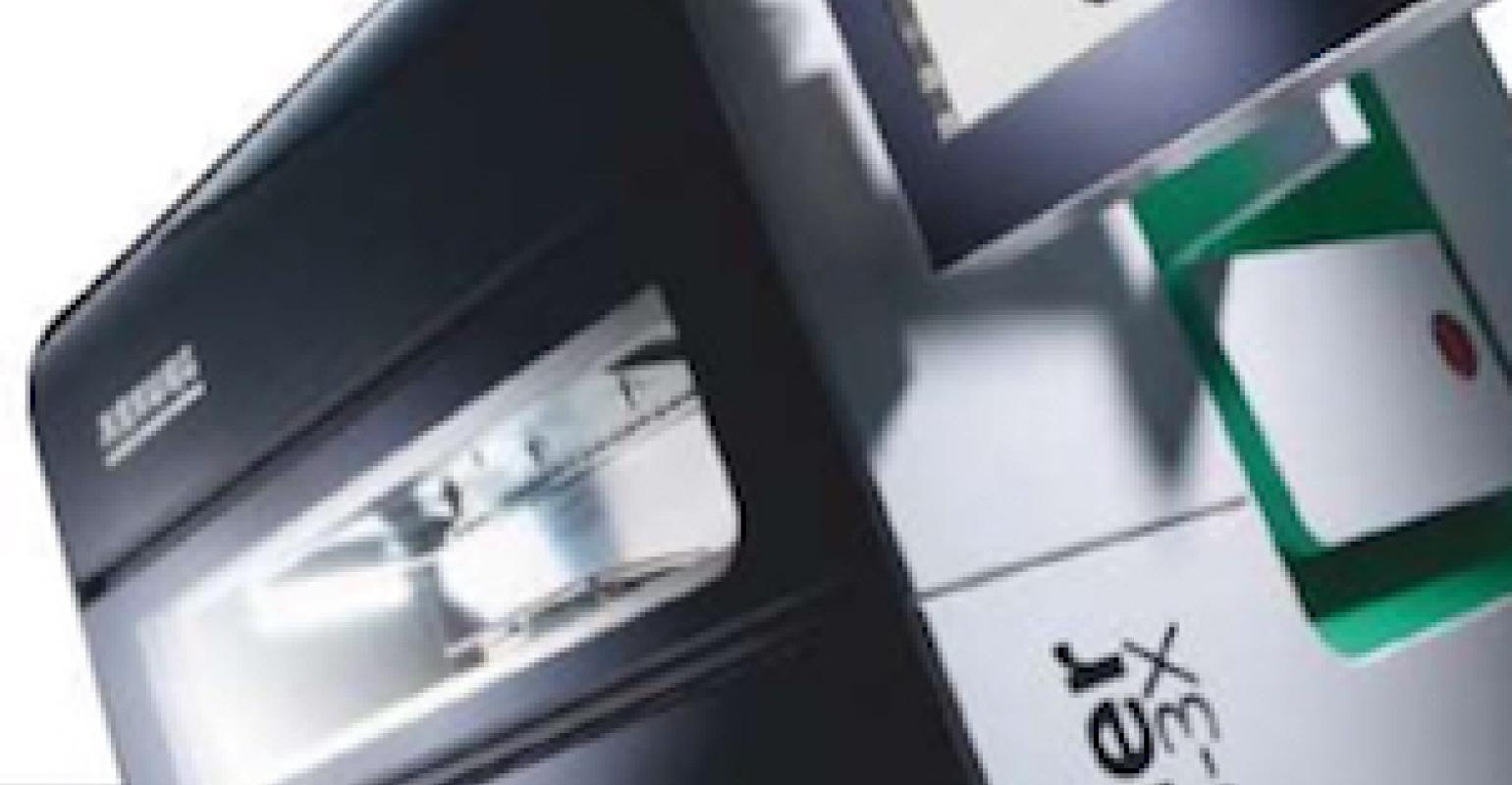 The Freeformer 300-3X will be able to process three components, “the first time we are able to create resilient, hard-soft combinations with a support structure," said Gerhard Böhm of Arburg (Lossburg, Germany). 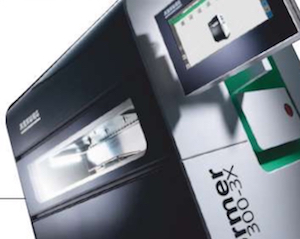 It has been a very good year so far for Arburg (Lossburg, Germany), the maker of injection molding machines announced at Fakuma in Friedrichshafen, Germany, earlier this month. Incoming orders for the first half of 2018 are up 10% year on year, said Jürgen Boll, Managing Director of Finance, Controlling and IT, at a press conference, and its global staff has grown by more than 200 people. The company is also getting ready to write the next chapter in the journey of its Freeformer additive manufacturing system.

Demand has been especially strong for electric machines and Allrounders in large clamping sizes, 2,500 kilonewtons and up. Global trade uncertainties and tariffs are “beginning to come to light in certain markets,” acknowledged Gerhard Böhm, Managing Director of Sales. Although the immediate impact has been “slight,” sales in Mexico have taken a hit as a result of NAFTA re-negotiations. “We anticipate being unable to achieve the same levels [in Mexico] as last year,” said Böhm.

The “booming” medical sector has contributed not only to high demand for Arburg’s Allrounder series of injection molding machines but also its Freeformer additive manufacturing technology. “The decisive advantage [of Freeformer] is that it processes plastic granulate, including medical-grade materials,” said Böhm. Several medical device OEMs, including Aesculap, Karl Leibinger Medizintechnik and Samaplast, are using the additive manufacturing system to great success, according to Böhm. An application at Aesculap is featured in the most recent edition of Arburg’s Today magazine.

Aesculap, a subsidiary of B. Braun Melsungen GmbH, has been using additive manufacturing technology for several years to manufacture prototypes, surgical training models and production parts. The freeformer has been part of its arsenal since December 2017, and the company cites among its advantages the ability to process medical-grade polymers, such as resorbable PLLA; the quality of the printed parts; and the option of hard/soft combinations, Hans Keller, Director Research & Development, told Today.

The popularity of its additive manufacturing technology has prompted Arburg to introduce a larger model of the Freeformer, the 300-3X, later this month at formnext 2018. The new machine will be able to process three components. “This will be the first time we are able to create resilient, hard-soft combinations with a support structure,” said Böhm.

The Arburg Freeformer 300-3X will have its world premiere in hall 3.1, booth E70, at the additive manufacturing trade show formnext in Frankfurt, Germany, running from Nov. 13 to 16.