Consumers want customized products, and they want them now 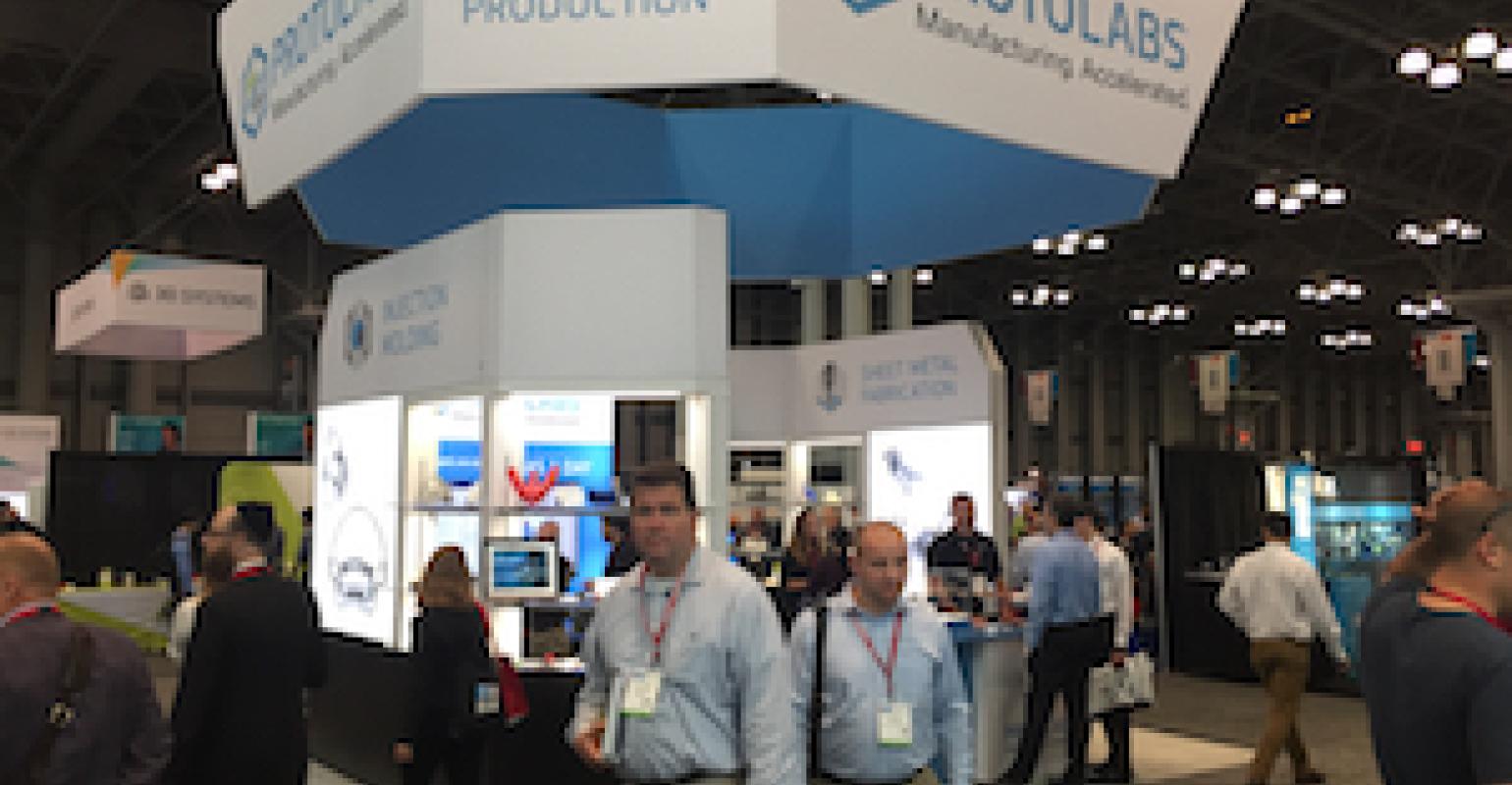 A survey commissioned by Protolabs (Maple Plain, MN) reveals that consumers overwhelmingly favor customization of their electronic products, but they don’t think that brands can deliver.

My generation wanted the world and wanted it . . . NOW, as Jim Morrison of the Doors screamed back in 1967. Millennials are equally impatient, but they want something less amorphous, more specific. A survey commissioned by Protolabs (Maple Plain, MN), a digital manufacturing source for rapid prototyping and on-demand production, reveals that consumers overwhelmingly favor customization of their electronic products, but they don’t think that brands can deliver.

“Eighty-six percent of the people surveyed said they want products tailor made to their tastes,” said Charlie Johnson, Technical Operations Manager at Protolabs. “I get it—I have multiple handheld devices and I’ve got kids, and we all want some customization. But I found it interesting that consumers thought that only 16% of companies were capable of delivering that customization,” Johnson told PlasticsToday from the company’s booth at PLASTEC East. 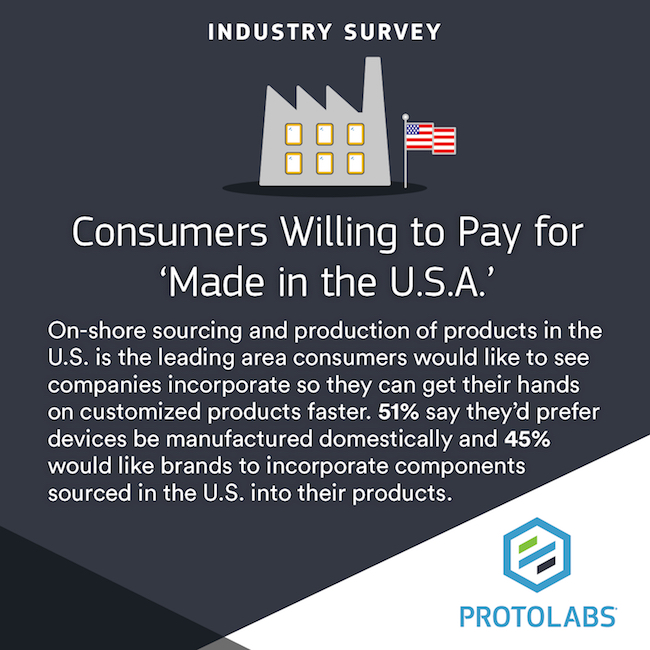 Given generational demographics, demand for rapid customization and more frequent product updates can only go in one direction—up. One-third of small device owners responding to the survey said they expect to replace their devices more often over the next five years as devices become outdated (41%), upgrades are more convenient (38%) and prices become more affordable (37%).

Not surprisingly, the younger the survey respondent, the greater the appetite for frequent upgrades: 46% of millennials expect to replace their device with a new model more often over the next five years. That compares to 32% of gen Xers (ages 38 to 53) and 26% of baby boomers, according to the survey.

Features that consumers want to customize include options such as charging, types of connectivity, color and design of device exteriors and accessories, said Protolabs.

Digital approaches that enable rapid prototyping and low-volume, on-demand manufacturing of custom parts help reduce companies’ risks by streamlining product development cycles and allowing for iterative testing cycles, said Protolabs in a press release announcing the results of the survey. The use of aluminum tooling, one of Protolabs’ rapid tooling options, is one solution that manufacturers ought to consider, added Johnson.

"Production time for aluminum tooling is one to 15 business days," noted Johnson. "Companies that are launching products have an option to use aluminum tooling to get real parts really fast so that developers can iterate and make changes to meet customer demand for customization."

The online poll commissioned by Protolabs was conducted by ORC International in March 2018. It consisted of a demographically representative sample of 1,004 adults comprising 502 men and 502 women 18 and older. The margin of error is +/-3.1 percentage points for the full sample.