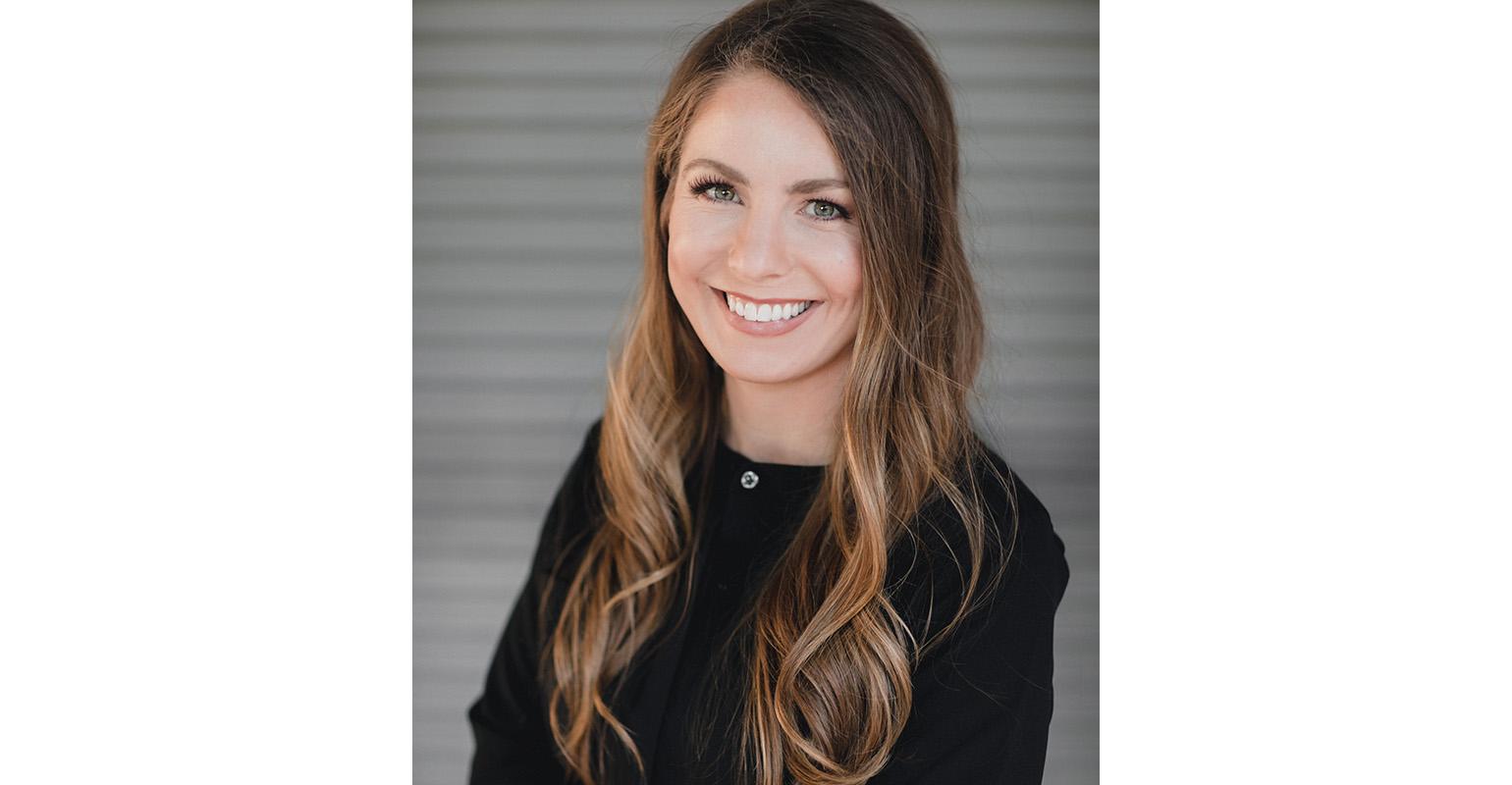 Women continue to climb the ladder in the plastics industry, gaining more recognition for their achievements. While it’s not always been an easy climb, it’s been worth the effort for Samantha Sherrell Cross, who was recently named President of Cookeville, TN–based Encompass Manufacturing, a business her family founded and has owned for more than 35 years.

Sherrell Cross assumed the new role after Ricky Sherrell, the company’s founder, stepped aside to take the position of vice president and continue to guide the company’s growth strategies.

Like most family-owned plastics processing companies, “Encompass started in a garage with two injection molding machines that would barely run,” Sherrell Cross told PlasticsToday in an interview. She grew up in the business, and every snow day or summer vacation always found Sherrell Cross working at the plant. “I was always here. Every opportunity I had I came to work with my dad,” she said. “They had me sorting parts for quality control. Child labor laws don’t always apply when your parents are the owners.”

Those early learning experiences in manufacturing plastic parts paid off in the long run, but for a time when attending college, she evaluated career options outside of manufacturing. Ultimately, however, Sherrell Cross felt that the knowledge she gained at the company should be put to good use. She obtained an accounting degree from Tennessee Technological University, and recently completed her executive MBA at Vanderbilt University, deciding that remaining a part of the family-owned company was the right place for her.

Sherrell Cross spent an extensive amount of time in the company’s Human Resources department during her growing-up years, where she said she “learned about working closely with a diverse group of people.” She also spent time working in all the different aspects of manufacturing. By the time she took on the role of vice president, she had experience with operations and finance, as well.

“Going to Vanderbilt helped me be more confident in my decision-making,” said Sherrell Cross. “While I’d been involved in manufacturing most of my life, I wanted to be sure I was well-qualified to make the right decisions. We have close to 100 people that work at Encompass, so my decisions impact quite a few families.”

Working with an experienced management team at Encompass, including General Manager Verbile Wilson, also provides Sherrell Cross with the support she needs in her decision-making. “Surrounding yourself with the right team is a key to success in any business,” she noted. “About half the management team at Encompass are women, most of whom have more years in manufacturing than I do, so we work well together and I’m grateful for the experience they bring to the table.”

Sherrell Cross believes in young people getting a good education. However, she believes strongly that they can have a successful career without going to a four-year college. “My grandfather's and father’s success speaks to the fact,” she said.

“Somewhere along the way we started this misconception that everyone needs to go to college to be successful,” she added. “We need to get back to encouraging young people that good careers are available in manufacturing and many other technical fields. We need to encourage technical training for high school students.” To that end, Sherrell Cross has participated in the Tennessee Achieves program, which mentors high school students, including those interested in going into a technical field.

In a program championed by Sherrell Cross, Encompass Manufacturing has partnered for the past two years with Second Chance Employment to hire and train individuals that have been involved with the justice system, helping them make a difference for themselves and their families. This initiative has proven to be extremely beneficial both for the company and for the candidates, who are encouraged to continue their growth and transition back into the workforce. Encompass nurtures a “quality-driven atmosphere” that allows employees the opportunity to excel and grow their skills.

For many young people, making the choice to have a career in the plastics industry, which gets so much negative publicity, can be difficult. Sherrell Cross told PlasticsToday that people need to be better educated about the plastics industry. “What we as an industry need is to educate people in all aspects of plastics and the alternatives,” she said. “Young people today are being influenced, not educated, which results in people not doing their research and assuming everything they hear is a fact.”

Currently, Encompass has a total of 24 machines — 21 of them are new, energy-efficient Haitian presses that have helped the company save 40% on its energy bill. “For a company that started with used machines, these new Haitian presses are a big positive transition for us,” she commented. The company serves a wide range of customers worldwide, from startups to top automotive suppliers, providing injection molding, assembly, vibration welding, two-shot molding, in-house tooling, and other capabilities. The company is certified to ISO 9001.