Sumitomo (SHI) Demag (Strongsville, OH) set a word record for bottle-cap production last year, which it is going to try to beat at NPE2015. The company will run a 96-cavity hot-runner mold on an El-Exis SP 420 machine molding a 29/25 water bottle cap with tamper-evident band molded by mechanical slides. Each hour, 180,000 caps will fly by the vision inspection system, or so the company hopes.

Sumitomo (SHI) Demag has teamed up with several key partners, including Plastisud, which provides the mold, to attempt to break the record it set in 2014. Stop by booth W-623 to see how they're doing.

Go to the next slide. 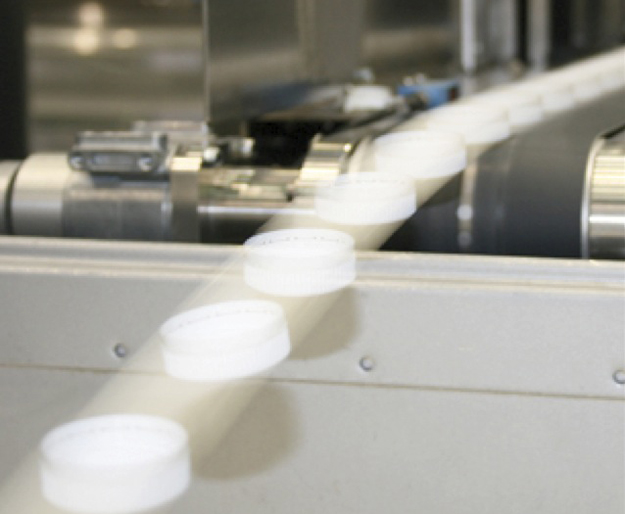