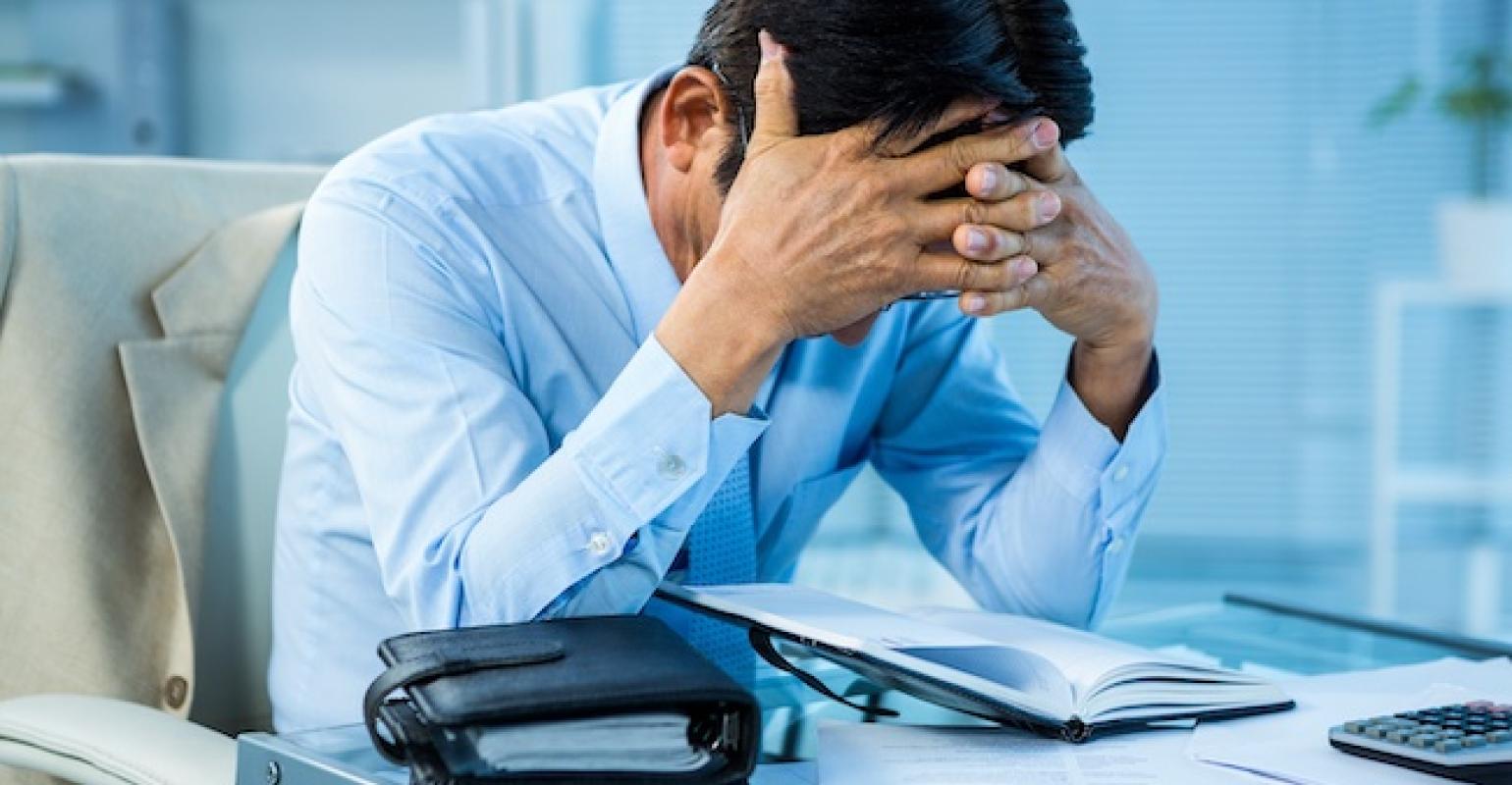 Almost three-quarters of the plastics professionals who participated in a poll conducted by Plastics Information Europe (Bad Homburg, Germany) cited trade conflicts as a significant concern that is “negatively impacting business performance.”

Uncertainty about global trade tops the list of concerns of Europe’s plastics industry, well ahead of the regulatory and taxation issues that typically bedevil the sector, according to a new survey from Plastics Information Europe (PIE; Bad Homburg, Germany). Almost three quarters (71%) of the more than 200 plastics industry professionals who participated in the survey cited trade conflicts as a significant concern that is “negatively impacting business performance.”

Serving as an epilogue to the narrative that came out of K 2019 in October, where many plastics processing machine makers offered grim outlooks, the PIE survey notes that almost 30% of respondents expect business results to be worse in the second half of 2019 compared with the first six months of the year. The depth of that deficit and the overall mood of Europe’s plastics industry going into 2020 changes markedly, however, by geography and by sector.

More than half of respondents from companies in the Nordic countries reported that business had improved in the first half of 2019 compared with the last half of 2018. Only 35% of respondents from Spain and 32% from German-speaking Europe made the same claim. Across sectors, plastics processors appeared to fare the best, with almost half rating business as better. “Looking ahead, 29% expect business in [the second half of] 2019 to be worse than in [the first half], with 44% foreseeing it as staying the same. Businesses in the UK (43%) and France (37%) make up the highest shares having an optimistic outlook in [the second half of] 2019,” said PIE.

Generally speaking, though, Europe’s plastics industry should buckle  up, because it’s going to be a bumpy ride. As Wittmann Battenfeld General Manager Michael Wittmann noted during a press conference at K 2019, “from 2010 on, there was only one direction for industry, and that was up.” We knew there would eventually be a downturn, he added, it just took a longer time coming than has been the historical norm.

In addition to uncertainty on the global trade front—which affects distributors and compounders (89%) to a greater degree than brand owners (83%) and processors (around 70%)—the downturn in the automotive sector and, to a lesser extent, regulations are having a negative impact on businesses. Just a little more than half of respondents said that the slowing in automotive is having a direct or indirect effect on their business. The German-speaking countries of Europe are feeling it the hardest: 90% of respondents from those countries said they were negatively affected. As we reported recently in PlasticsToday, Germany saw an approximate 12% decline in car production in the first half of 2019, according to research from Global Market Insights. In the Nordic countries, only 22% of respondents said that the automotive crisis was having a negative effect.

The regulatory landscape, while still worrisome, featured less prominently as a primary concern for respondents in this year's survey. Forty-three percent said that “EU regulations were not expected to negatively impact business.” The remainder were concerned about the ban on single-use plastics (26%), REACH regulations (19%), food-contact legislation (15%) and microplastics regulation (12%). Carbon dioxide reduction programs, the Brexit mess, a new EU-mandated emissions test for cars, taxes on plastic packaging and recycling-related guidelines also made the list of concerns, but in relatively small numbers.

MGS Breaks Ground on Expansion of Headquarters in Wisconsin
Oct 20, 2020