Harry Moser and Reshoring Initiative receive Made in America 2019 award 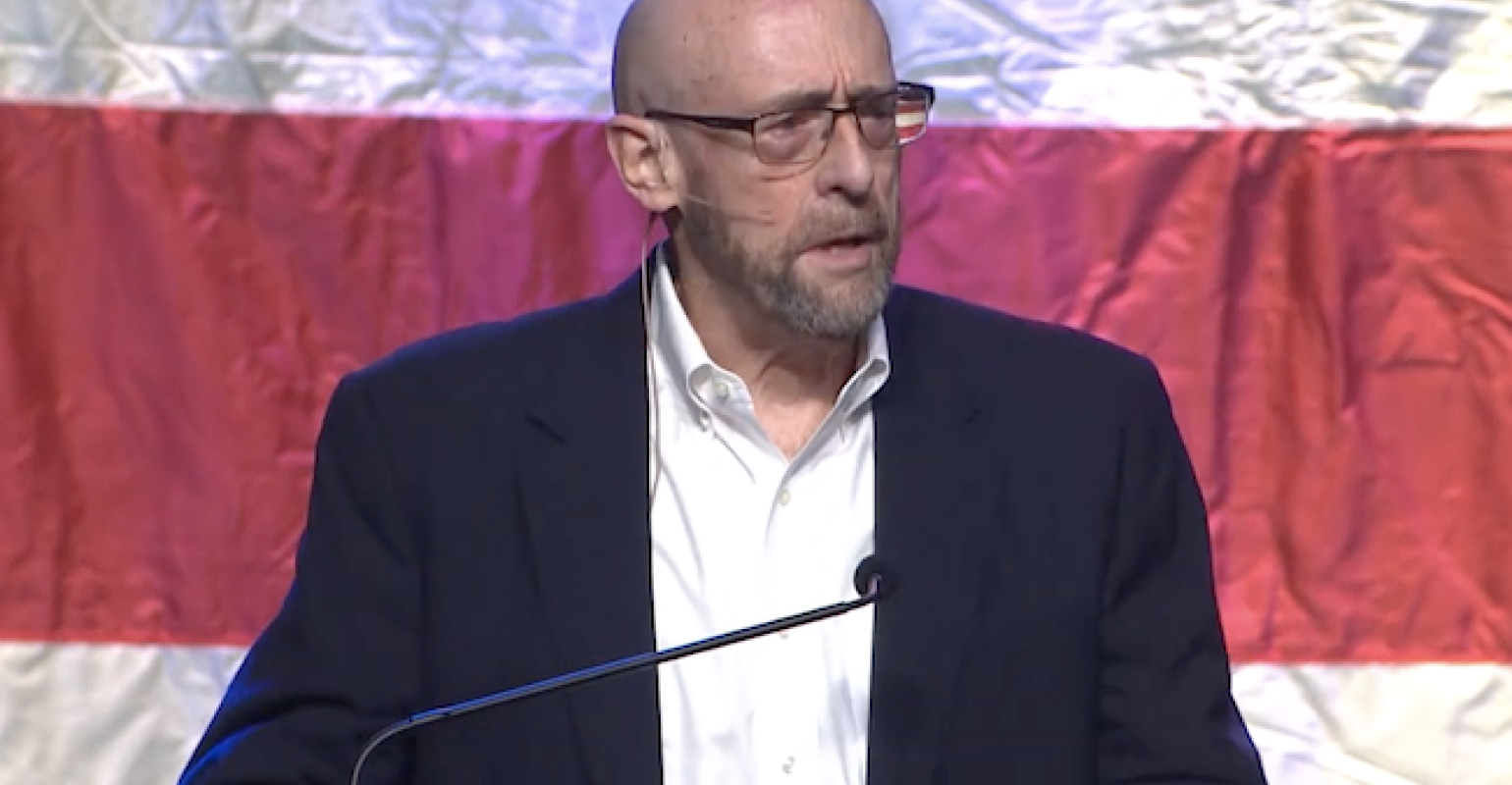 Harry Moser and the Reshoring Initiative team received the award at the inaugural event in Indianapolis for their tireless efforts to bring manufacturing jobs back to the United States.

Harry Moser and the Reshoring Initiative team received the Made in America 2019 Reshoring Award during the four-day Made in America 2019 event held at the Indiana Convention Center in Indianapolis last month. The event’s mission is to raise awareness of the economic, environmental and community impact of American-made manufacturers and brands.

Moser’s reshoring efforts have been widely recognized. In 2010, he was inducted into the Industry Week Manufacturing Hall of Fame. Moser actively participated in President Obama’s Insourcing Forum at the White House in January 2012. He also won the Economist debate in January 2013 on outsourcing and offshoring, and received the Manufacturing Leadership Council’s Industry Advocacy Award in 2014.

In 2019, the U.S. Department of Commerce named Moser as a member of its new Investment Advisory Council, which advises the Secretary of Commerce on how government policies and programs affect the United States’ ability to attract and facilitate business investment, including reshoring.

The Reshoring Initiative tracks and drives reshoring and foreign direct investment trends, which together brought 145,000 manufacturing jobs to the United States in 2018 and 757,000 since 2010. Consistent use of the Reshoring Initiative’s Total Cost of Ownership (TCO) Estimator and Import Substitution Program by companies, and the Competitiveness Toolkit by government would double or triple the size of the trends, according to the organization. The TCO Estimator helps companies recognize the benefit of producing domestically for the U.S. market.

The Made in America event, the first of its kind, drew a network of policymakers, industry professionals, advocates and consumers. The event showcased the “largest-ever collection of American products,” said the release. Exhibitors at the event included hundreds of manufacturers and companies from diverse industries and backgrounds with categories ranging from aerospace and automobiles to apparel and textiles. Approximately 50% of exhibitors were either woman- or veteran-owned. Organizers behind the event said “this is only the beginning of the nationwide movement.”