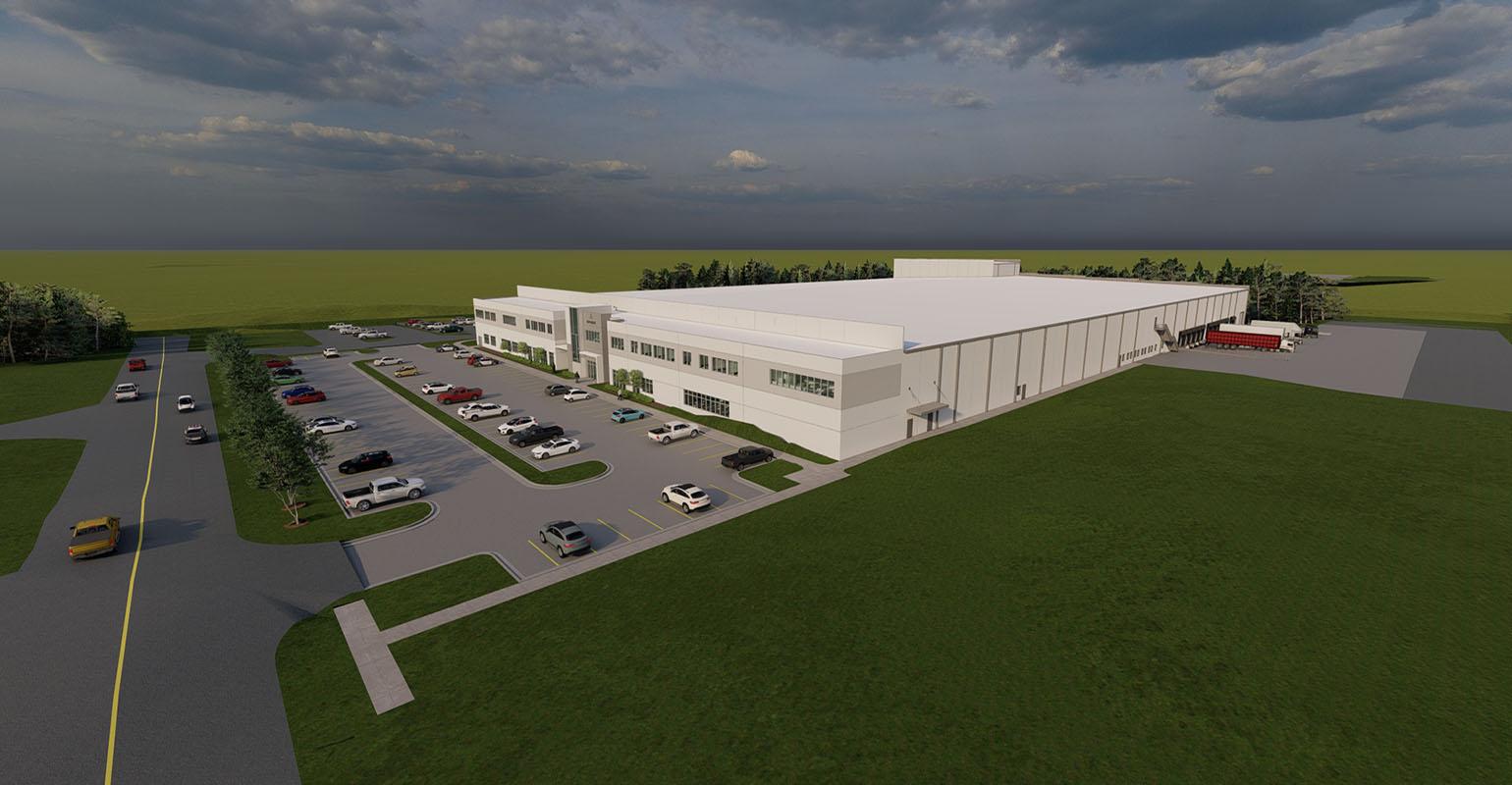 The nearly 200,000-square-foot manufacturing facility will be powered by Industry 4.0 and artificial intelligence technology and house nearly 100 injection molding machines.

Thermoplastic piping supplier IPEX reports that it is making a major investment in a new injection molding plant in Pineville, NC. Equipped with state-of-the-art Industry 4.0 and artificial intelligence technology, the facility will significantly increase IPEX’s ability to manufacture fittings for plumbing, electrical, industrial, and municipal applications, said the company.

The nearly 200,000-square-foot manufacturing facility will be the technological flagship for the company’s operations and one of the most advanced plastics manufacturing facilities in the industry, according to IPEX. The plant’s flexible automation capabilities will enable total automation for all facets of sorting, labelling, counting, packing, and assembly.

Automation will eliminate the majority of manual, repetitive processes and tasks, and the production floor will be forklift-free, replaced by AI-powered auto-guided vehicles, thus increasing plant safety. Indeed, industry-leading health and safety best practices will be implemented at the facility on day one, said IPEX.

With sustainability in mind, the plant will be fully climate-controlled and use energy-efficient lighting and high-efficiency machines to reduce the use of both electricity and water.

Ample space for testing and prototyping a number of new products already in development has been set aside in the building design.

IPEX anticipates hiring more than 150 people in the area, with key opportunities for supervisory, technical, and quality control personnel to support Industry 4.0 systems.

The new plant is described as an integral part of IPEX’s continued growth plans in North America by CEO Alex Mestres. “This level of investment in new technologies, cloud connectivity, and flexible automation will make this plant a learning showcase for the rest of our operations and will allow us to better serve our customers with added flexibility, response time, and innovative products,” said Mestres in a prepared statement.

Construction is expected to be finalized in late 2022, with full operations planned to start in early 2023. Once the project is completed, the Pineville site, which includes an existing molding facility, will be home to nearly 100 injection molding machines, IPEX’s biggest molding complex.