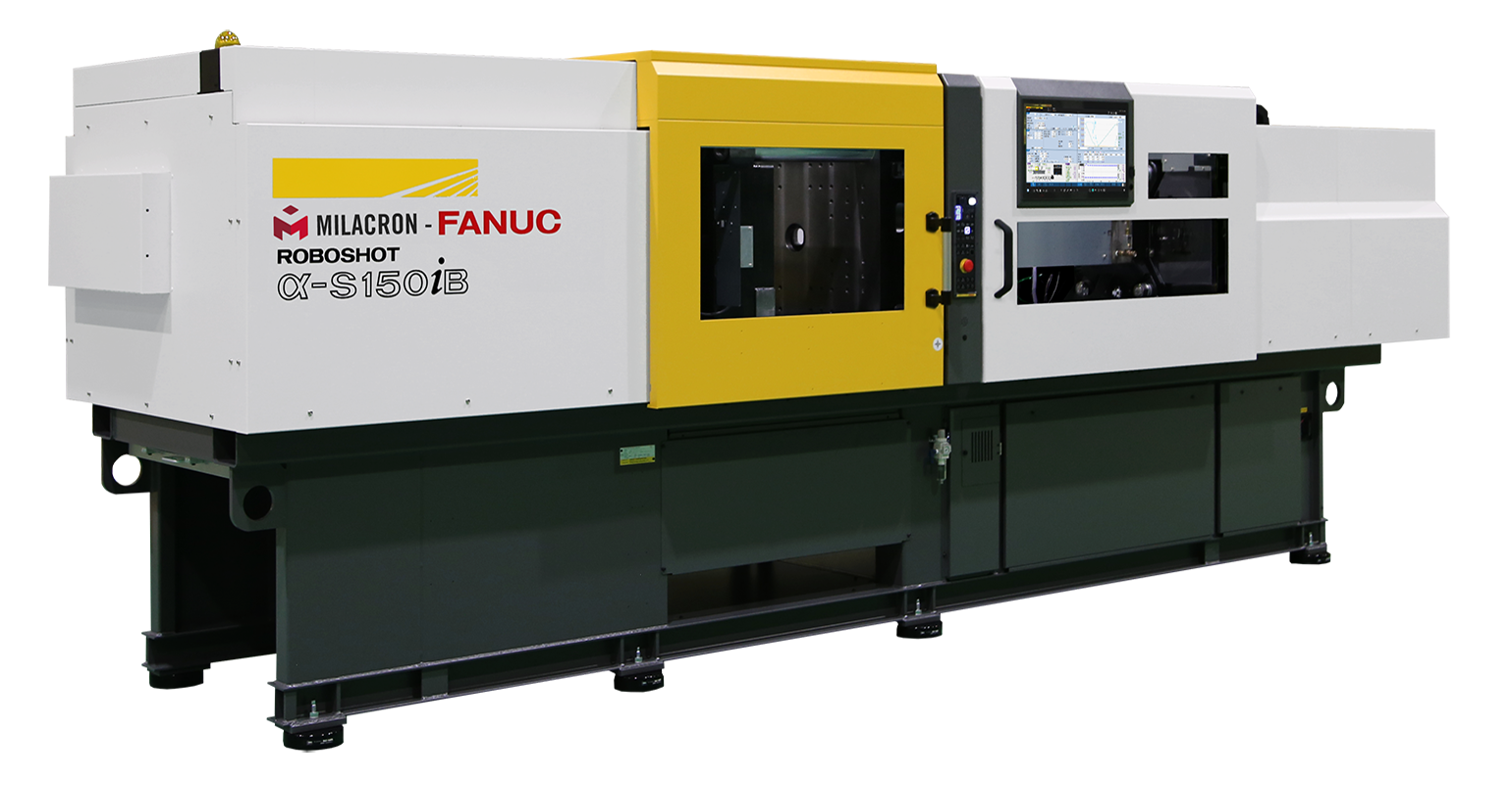 Milacron announced this week an addition to its line of electric Fanuc Roboshot injection molding machines in the Americas. The Alpha-SiB line, with 55-, 110-, 140-, 165- and 240-ton models, is based on the popular Fanuc Roboshot Alpha-SiA series. Various injection capacities are available for high-precision molding applications. Milacron said that it will deliver its first Alpha S140iB to a custom molder in the Midwest in the second quarter of 2021.

Milacron and Fanuc adapted the Roboshot Alpha to meet the requirements of a variety of applications on both the clamping and injection unit, said the companies. Special features have been developed for applications involving medical products, liquid silicone rubber, optics, electrical connectors, and packaging.

The Roboshot Alpha systems have proven especially popular in the medical and packaging spaces over the last two years, according to Kent Royer, Technical Product Manager–Roboshot. “Since NPE 2018, we also have seen a high demand for the integration of Mold-Masters hot runner controllers,” he added in a prepared statement. “Using Modbus and SPI communications, we’ve developed capabilities that will reduce human error in operation and allow for the creation of custom shut-down sequences.”