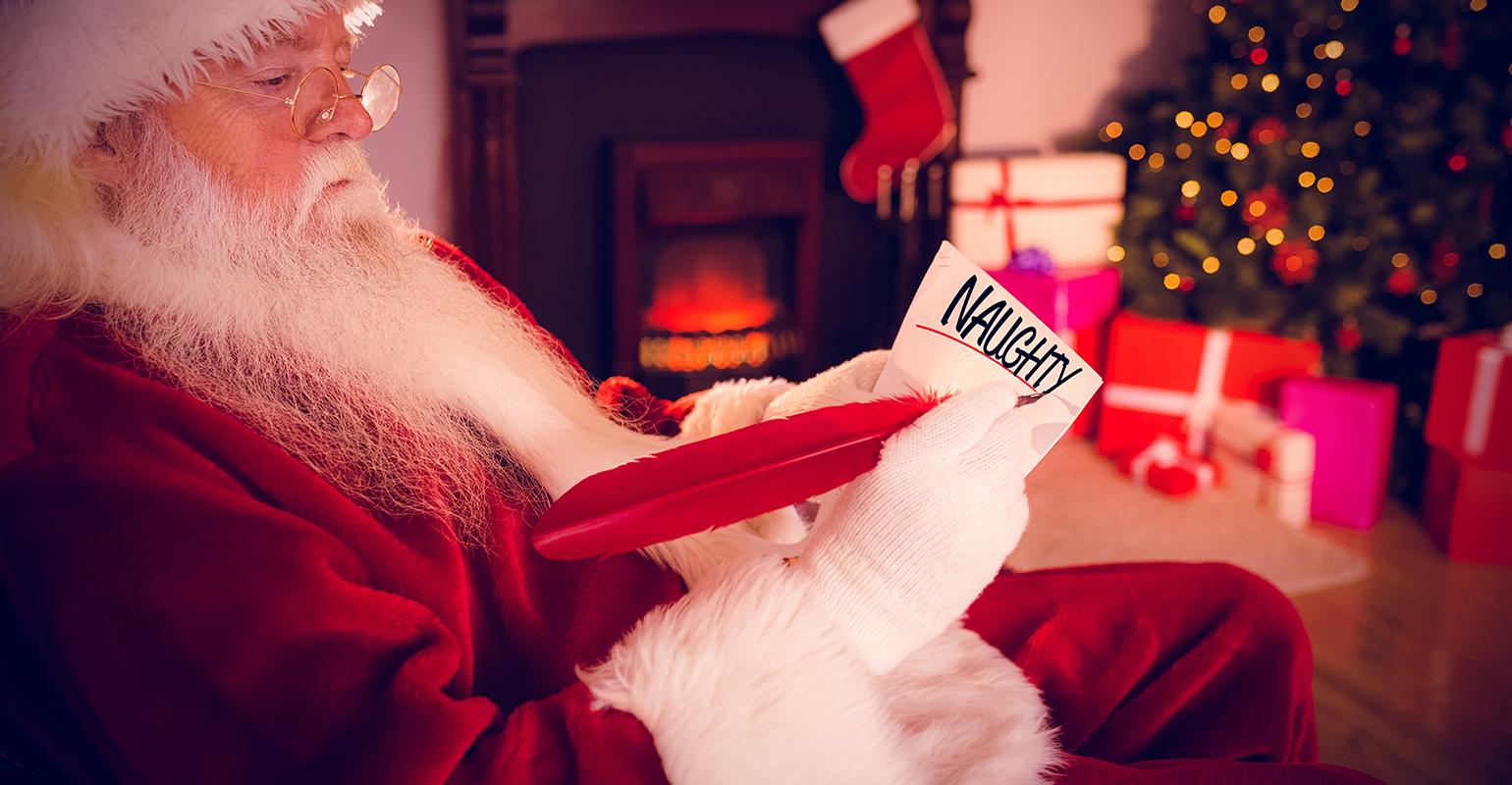 The Garden State leads the naughty list this year for signing into law the toughest bag ban in the nation.

On this year’s PlasticsToday naughty and nice list, New Jersey takes the top honor for being the naughtiest. Shame on the state and its governor for signing into law the toughest bag ban in the country. On Nov. 4, Gov. Phil Murphy signed S864, banning the use of single-use plastic and paper bags in all stores and food-service businesses statewide. It was called a “significant step to reduce harm and pollution that these products cause to our environment.” The law goes into effect in May 2022, which gives the state’s residents plenty of time to use up all the plastic and paper bags in existence in New Jersey.

New Jersey is home to a number of bag-making companies, but attempts to get comments about this new law were unsuccessful. The one person I did manage to actually speak with refused to comment on the record. I’m sure they’re not happy with this law, and I suppose that all the products they make will have to be shipped out of state. Without plastic or paper bags to carry home take-out orders and groceries, the other options will be cardboard boxes and non-woven (plastic) reusable bags. Or you could bundle your groceries in a large sheet and carry them home on a pole.

There's a problem on the Jersey shore.

It seems that there’s a big problem with trash on the Jersey shore. Lots of plastic bags litter the sand and float in the ocean, which tells me that people in New Jersey are litterbugs who don’t care much for the environment. A lump of coal in their stockings, too! Paper bags are being banned, said the law, because they require a lot of resources (water) and energy to produce, thus contributing to greater pollution. Also banned starting in May 2022 will be disposable food containers and cups made out of EPS, but there are a few exceptions such as trays for raw meat and fish, and pre-packaged products from manufacturers.

New Jersey is also on the naughty list for making claims about plastics and various additives in plastics that are not backed up by science. New Jersey has sued Solvay and Arkema over PFAS found in municipal water systems in areas where the companies operate manufacturing facilities. The suit alleges that Solvay has for years “discharged tens of thousands of pounds” of PFAS compounds introduced as a replacement for PFNA (perfluorononanoic acid) into the environment. State officials get an extra lump of coal for not responding to my e-mails asking how the parts per million found in the water compare with EPA-approved levels. They ignore science hoping no one will notice.

The Hawaiian island of Oahu is getting set to eliminate all single-use plastics (SUPs) on Jan. 1, 2021. After that date, restaurants on Oahu will no longer offer plastic utensils and straws or plastic bags with handles for take-out food. The law was passed in December 2019. Lawmakers couldn’t have anticipated a pandemic that would make SUPs a necessary item, so the naughty award goes to the legislators who will most likely enforce the law despite pleas from restaurant owners and the Honolulu Chamber of Commerce to extend the deadline. That would make sense given that only take-out food is allowed in many places (not just in Oahu but in many parts of California, as well). Many businesses on the island of Oahu say that some suppliers have gone out of business and new ones are difficult to find, making the switch more difficult.

A lump of coal in Amazon's stocking, too.

Other states and municipalities also deserve the naughty award for the same reason — ignoring the science about plastics.

Amazon gets a lump of coal for ignoring the science of plastics and banning a range of so-called “toxic” chemicals and plastics in food packaging materials used for its Amazon Kitchen brand products. Chemicals PFAS, phthalates, BPA, and other bisphenols, and PVC, PS, and EPS (expanded polystyrene) are now restricted in certain private-label food-contact materials. Shame on Amazon for allowing non-scientific activist groups such as As You Sow and Safer Chemicals, Healthy Families push it into replacing plastics with materials that, in fact, use more resources and energy, and are not as recyclable as the plastics they are replacing.

Most of the plastics nay-sayers would tell us that plastics production and processing is a “non-essential” business. We’ve spent most of 2020 learning the opposite, and many mold makers and plastics processors proved that by stepping up to the plate during the pandemic. So I’m putting all of the mold makers and plastics processors who shifted to designing and making molds for personal protective equipment and molding masks, face shields, ventilators, and more high on my nice list. Most of these products were given to frontline workers in their areas to provide much-needed protection.

The world learned just how indispensible plastic products are, especially in a pandemic when disposable healthcare products provide the protection from viruses that reusable products cannot. Plastic is essential, as are the many manufacturing plants that produce plastic products — I honor them for pivoting their business model to help out in a time of need. You are all essential!

Also on the nice side of the ledger are the many resin producers entering the recycling business and encouraging recycling of what were once thought of as “difficult-to-recycle” materials, such as polypropylene and polystyrene (including EPS). Kudos to companies that use these materials and for including enhanced recycling education information on the How2Recycle program on the packaging.

Nice awards also go to all of those organizations in the recycling industry for their continued efforts to recycle more and better and to the various plastics organizations, including the Plastics Industry Association, for their efforts in defending the science of plastics in Washington and elsewhere.

In 2021, we in the industry will continue to fight the good fight and seek to educate more people about the science of plastics and why it’s an essential material for creating a better environment.