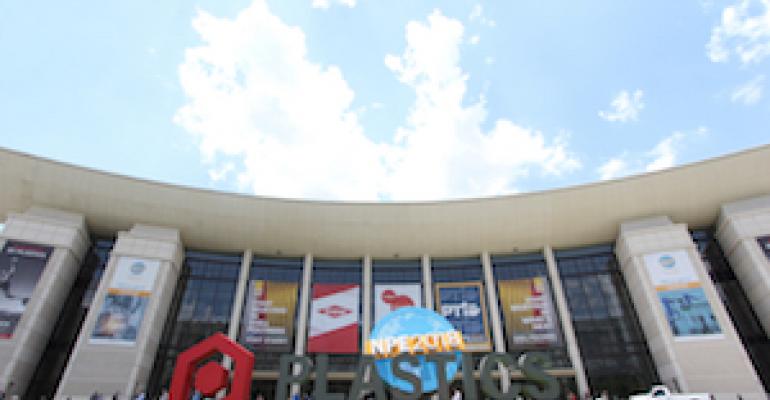 In addition to being the largest NPE show in history in terms of exhibition space, NPE2018 was also the heaviest on record, with more than 21.7 million pounds of freight brought to the show floor. 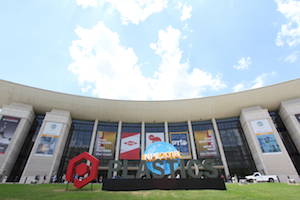 Well before NPE2018 welcomed visitors to the Orange County Convention Center in Orlando, FL, last month, the plastics industry event had already shattered one record: With 1.2 million square feet of sold exhibition space, it was the largest NPE in history. Today, show organizer the Plastics Industry Association (PLASTICS, Washington, DC) confirmed another milestone—attendance climbed 1.7% over that of NPE2015 to 56,034 confirmed registered attendees from almost 19,000 unique companies. The data was compiled and verified by a third-party analytics company, said PLASTICS in a press release.

Readers with long memories may recall that PLASTICS had reported 65,000 attendees at NPE2015 in the past. The association noted in the press release that the data analytics company it hired was only able to confirm 55,100 unique attendees at the event three years ago. The previous attendee number was based on the best information available at the time, said PLASTICS.

NPE2018 was also the heaviest show on record, with more than 21.7 million pounds of freight brought into the convention center.

Almost half of exhibiting companies and 27% of registrants came from outside the United States, representing 121 countries with 3,351 and 3,965 registrants from China and Latin America, respectively.

The mood on the show floor was buoyant. Paul Caprio, President of Krauss-Maffei Corp., told PLASTICS that the lead count exceeded his company's expectations, “with over 1,200 leads versus about 900 from three years ago,” said Caprio. Many companies on the show floor that PlasticsToday editors chatted with gave similar glowing accounts.

The premier North American plastics industry event, which is held every three years, returns to Orlando on May 17 to 21, 2021. Yes—you should start planning now!