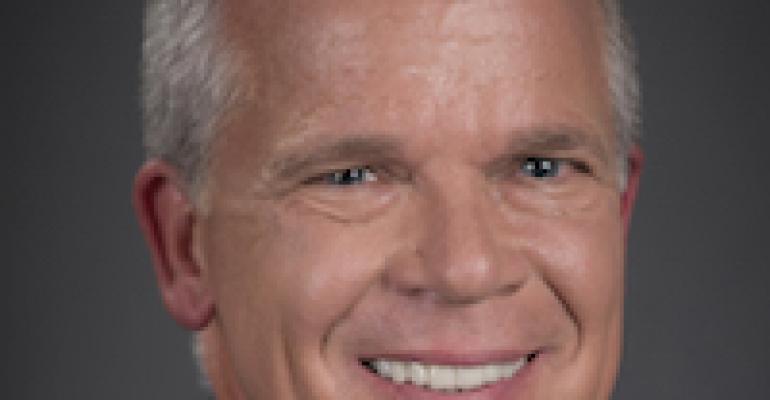 Carteaux was diagnosed with acute myeloid leukemia in 2016. 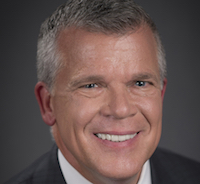 We are deeply saddened to learn of the passing of William Carteaux, the longtime President and CEO of the Plastics Industry Association (PLASTICS, Washington, DC). He passed away on Dec. 10 after a battle with leukemia, his family announced on Carteaux’s Facebook page, Invincibill Bone Marrow Transplant. He was 59.

Surrounded by his immediate family, “beautiful Bill passed away peacefully,” said the Facebook post. “He fought as much as he could but this time his spirit and will couldn't beat the leukemia monster that overtook his body.”

During his 13-year tenure at PLASTICS, Carteaux oversaw tremendous changes at the association, successfully moving the NPE trade show from Chicago to Orlando, FL, and changing the association’s name from the Society of the Plastics Industry, commonly referred to SPI within industry.

Carteaux was first diagnosed with acute myeloid leukemia in 2016; chemotherapy and a bone marrow transplant seemed to be working, but the disease returned in July 2017.

“We have lost an incredible leader, colleague and friend,” said the association on the PLASTICS website. "Bill was more than just an inspiring, larger-than-life leader for our industry, Bill was a dear friend to each of us who were lucky enough to know him.”

Recalling Carteaux's legacy, PlasticsToday Contributing Editor Clare Goldsberry noted that he was a "plastics guy, which made a lot of difference in getting people to stand with him and behind him to help grow the organization." Indeed, before joining PLASTICS, Carteaux was president and CEO of Demag Plastics Group. Before that, he was president of Autojectors, a manufacturer of vertical injection molding machines.

Carteaux has an MBA from Indiana Wesleyan University and a BS from Purdue, and was inducted into the Plastics Hall of Fame in 2015, the youngest person ever to earn that honor.

PLASTICS said that it will share information about plans for a memorial service as soon as it becomes available. In the meantime, you are invited to share your remembrances at [email protected].

Talent Talk: The History of the ‘Modern’ Hiring Process, and Why It Needs an Update
Dec 05, 2022