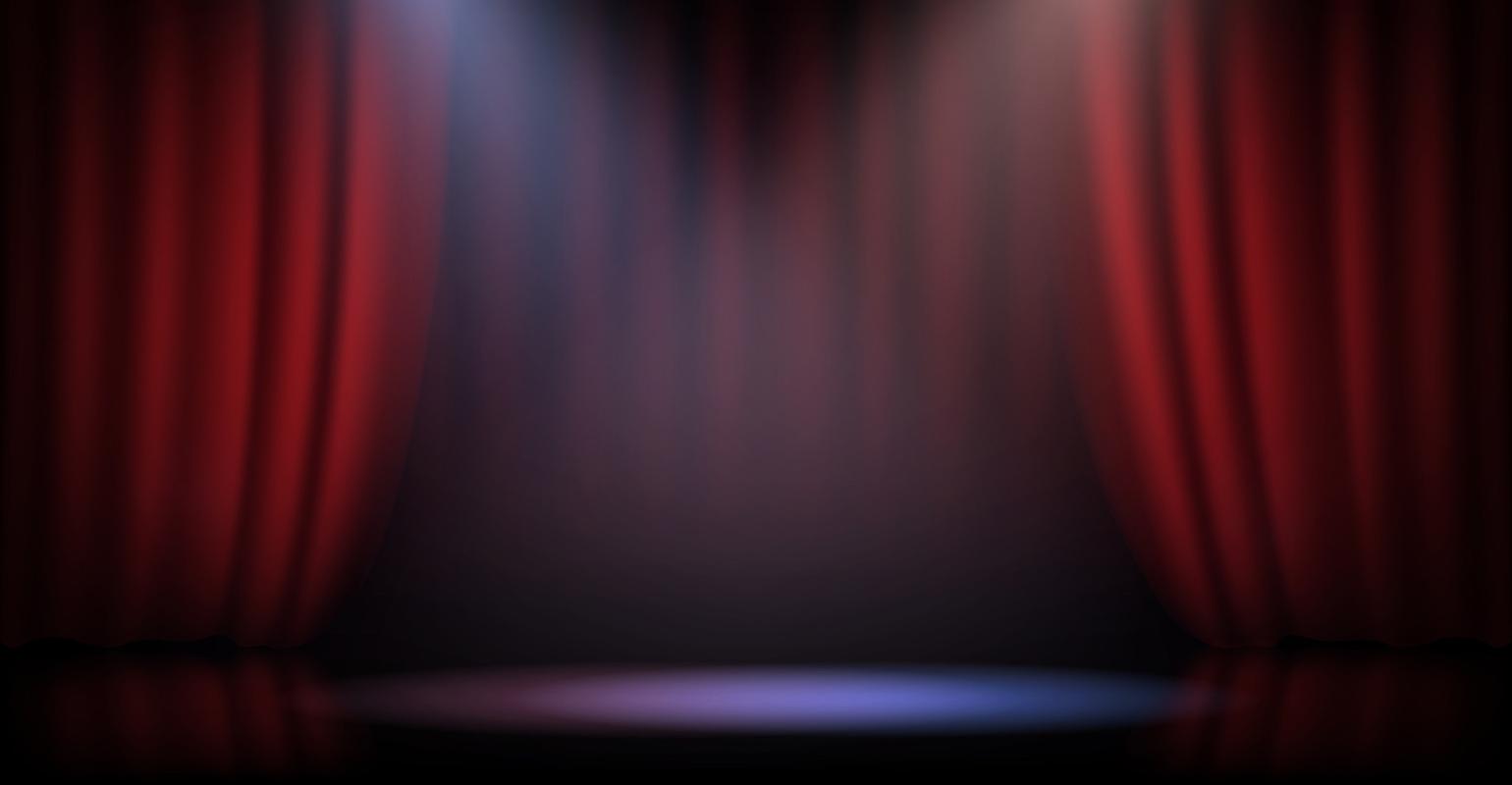 The award will recognize plastics professionals who personify the values of the former leader of the association — unity, dedication, perseverance, and selflessness.

The Plastics Industry Association (PLASTICS) announced the creation of the William R. Carteaux Leadership Award, designed to recognize industry professionals who have achieved distinction working for the betterment of the plastics industry. The inaugural award will be presented at next year’s NPE2021: The Plastics Show.

All employees of PLASTICS’ member companies who personify the values Carteaux made the hallmarks of his career — unity, dedication, perseverance, and selflessness — are eligible for the award. Carteaux led PLASTICS from 2005 until his death in December 2018.

“Bill Carteaux was the type of guy who could fill a room with his presence, and he used his passion and dedication to build bridges within the industry,” said PLASTICS President and CEO Tony Radoszewski. “His selflessness in his career and private life were never more obvious than when he continued to lead PLASTICS, chaired major events, and raised funds for the Leukemia & Lymphoma Society, all while battling the disease himself.”

Nominations should include basic information about the nominee, as well as a brief description of his or her merits. Supporting letters will be accepted, as well. Nominations will be accepted through Feb. 15, 2021, and can be sent to jgardiner@plasticsindustry.org.

Radoszewski will present the inaugural award on May 16 at the Plastics Hall of Fame Gala during NPE2021, where the recipient will stand alongside the 2021 Hall of Fame inductees. NPE2021 will be held at the Orange County Convention Center in Orlando, FL, from May 17 to 21, 2021.