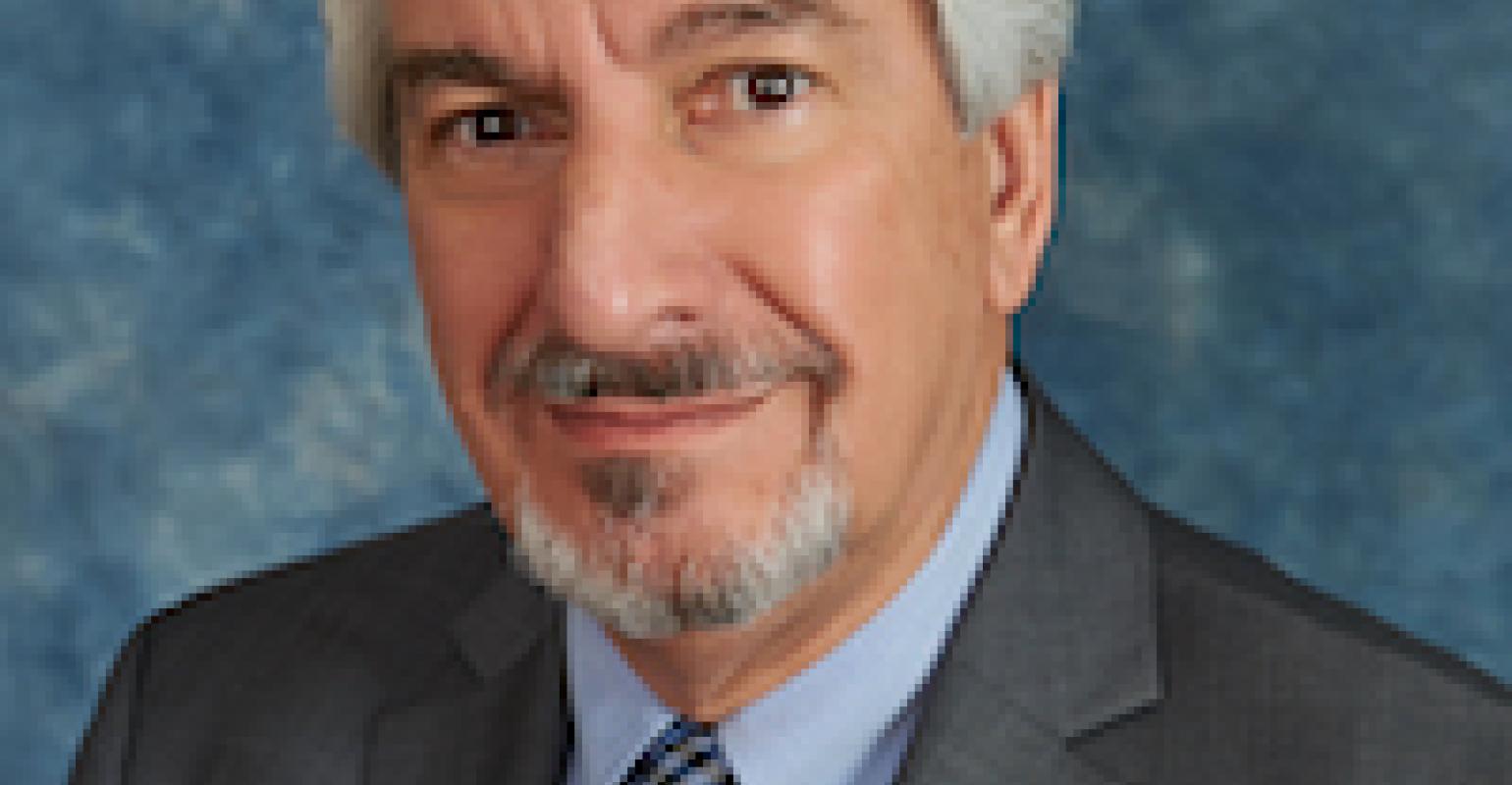 Meyer cites education and workforce issues as key interests. “Many young people are not entering the field of plastics or polymer engineering because of the industry’s negative image [promoted by] people who do not understand the science of plastics. We have to change that image,” said Meyer. 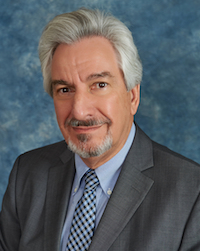 The Plastics Pioneers Association (PPA; McHenry, IL) appointed Wolfgang Meyer as its new president at the organization’s spring meeting on April 10 to 13, 2019, in Santa Fe, NM. Meyer has been a member of the PPA for nine years, serving in various positions including secretary of the organization and vice president.

Meyer grew up in Solingen, Germany, and earned a degree in mechanical engineering from a school now known as Bergische Universität Wuppertal. Meyer began his career in 1970 as an application development engineer at Bayer AG, where he worked until 1975.

Meyer’s first job in the United States was an 18-month assignment to Beloit Corp. in Pittsfield, MA, a licensee of Schloemann-Siemag that specialized in structural foam and injection molding.

In 1977, after the acquisition of Battenfeld Maschinenfabriken by Schloemann-Siemag, Meyer transferred to Battenfeld Corp. of America in Skokie, IL, and subsequently back to its headquarters in Germany. In 1980, he moved permanently to the United States to become vice president for sales and marketing at Battenfeld’s U.S. operation, which had become a division of Gloucester Engineering, and then president of the newly formed Battenfeld of America Corp. in 1984, a position he held until 2000. Meyer served as president of Kautex Machines Inc. from 2000 until 2010, when he retired for the first time.

“I tried to retire twice, the first time for six months,” but retirement didn’t sit well with him. “I felt I needed to do something more, so I started Plastics Business Consultants,” said Meyer. “Then I was hired by W. Müller USA after the sudden death of their president during the K show in 2010. I offered to help them find a successor and they convinced me to take the job for a year. One year became seven years.

“Finally, I retired again in December 2017 for about four weeks,” explained Meyer. “At that point, Plastics Business Consultants was selected to represent Bekum America in the northeastern United States.”

In addition to his consulting and repping business, Meyer is dedicated to the PPA, which he sees as being instrumental in helping the next generation enter the plastics industry.

Education and workforce issues are a key interest of Meyer as he leads the PPA for the next two years. “I’m very interested in education and employee training. All my education took place in Germany, where I had apprenticeship training at the encouragement of my father. He said if I flunked college, I’d at least have something to fall back on.”

Meyer’s apprentice training was a three and a half year program to get certified. “I enjoyed this and it helped me a lot when I went to college and in my first job as an engineer,” he said. “I’m a strong proponent of this type of program. Bekum started one 20 years ago, and many of its employees came through their program and still work for the company today.”

The PPA supports the PlastiVan program and also provides scholarships for students in universities and colleges who are in polymer programs.

Meyer believes that it is crucial for all members of the PPA, many of whom are still working in the industry, to support the plastics industry in meeting the challenges it faces. “We have to remain up on the current issues and industry challenges, in particular the increasingly negative image of plastics being promoted in today’s media. Many young people are not entering the field of plastics or polymer engineering because of the industry’s negative image [promoted by] people who do not understand the science of plastics. We have to change that image.”

Meyer also wants to encourage more industry veterans to join the PPA to help with the organization’s objectives. Members are required to have at least 20 years in the plastics industry. “We need people to become engaged and help the PPA meet its goals, and one of my objectives is to make sure new members get involved in the work. It’s important to PPA and its longevity.”

Meyer is married to his wife of 46 years, Inge Meyer, and they have one adult daughter, who is an architect living in Los Angeles.

“I am quite busy but I can spare time for PPA, which is one of my passions,” said Meyer.