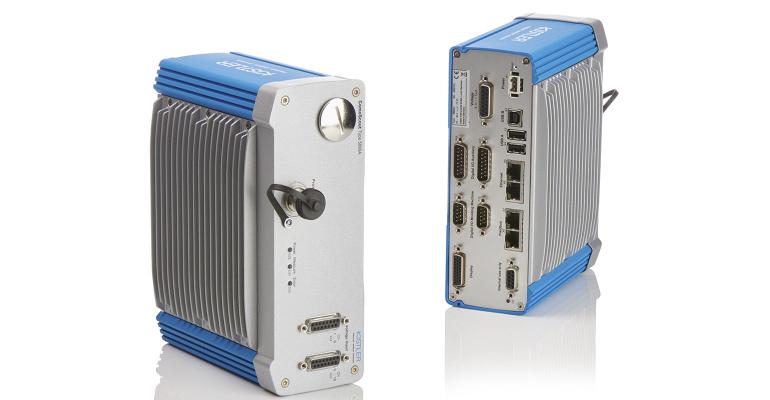 Modeled after its popular ComoNeo system, Kistler’s ComoScout is designed for molders that previously shied away from investing in process monitoring.

A new process monitoring system for injection molding machines is designed to focus on signals coming from the injection molding machine or sensors other than cavity pressure sensors. Simple to use and cost effective, the ComoScout is said to open up applications for manufacturers that previously shied away from investing in process monitoring. It also paves a pathway toward “smart” manufacturing for molders running older machines.

The investment will more than pay for itself when retrofitting older machines with a modern data gateway, added Kistler. ComoScout creates a direct OPC UA interface to deliver data from analog machines to manufacturing execution systems or higher-level software.

ComoScout can also benefit some sectors, such as the packaging industry, which are not accustomed to using cavity sensors, according to Kistler.