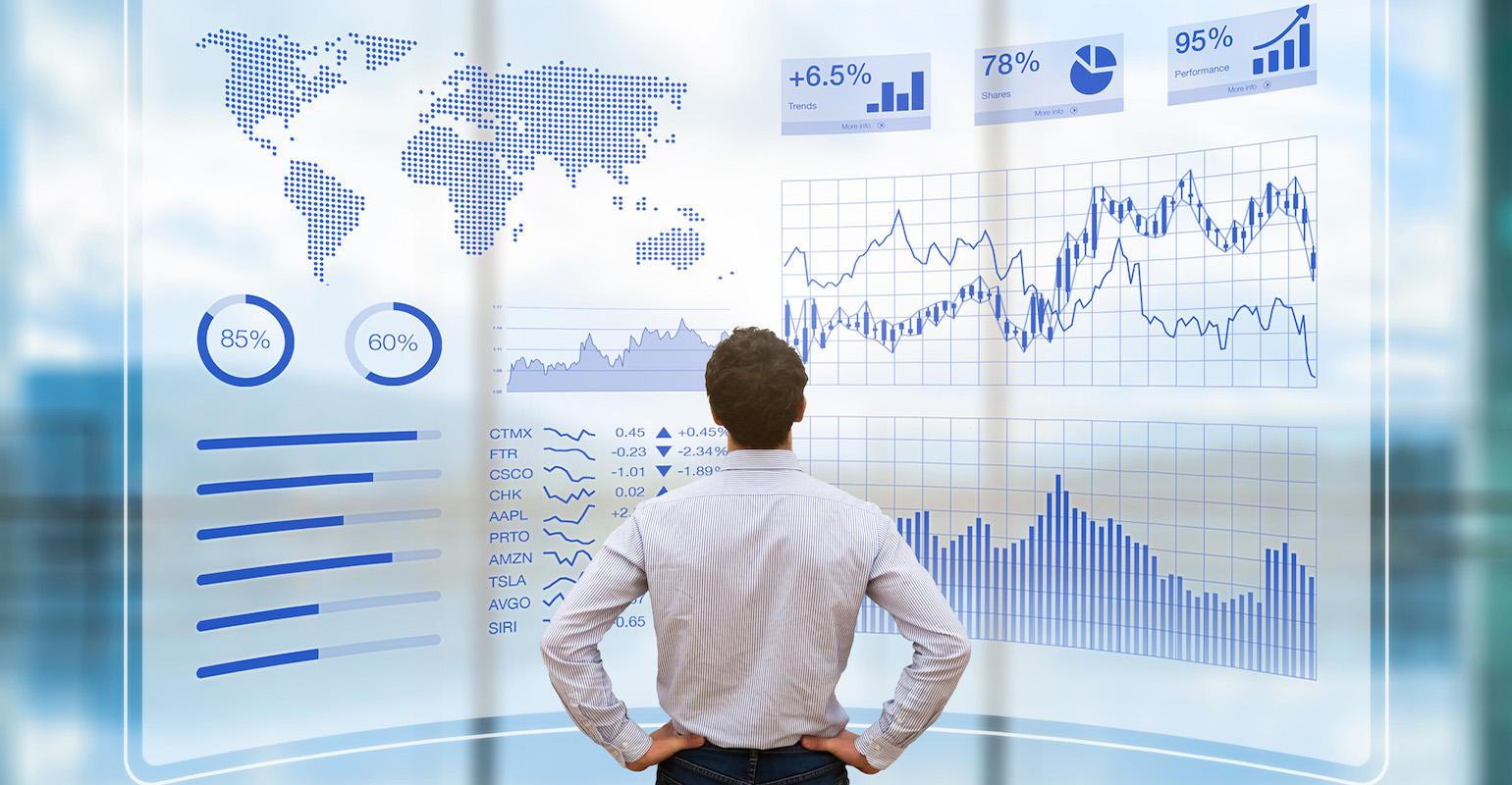 The first two quarters of 2021 saw consecutive decreases in shipments of primary plastics processing machinery. Ongoing shortages of parts and components, which are causing longer order-to-delivery timelines, are partly to blame.

The estimated value of injection molding and extrusion equipment shipments from reporting companies in Q2 of this year totaled $320.9 million, according to statistics compiled by the PLASTICS’ Committee on Equipment Statistics (CES). That is a 4.2% decrease from Q1, which recorded an 11.1% drop to start the year. Compared with the second quarter of 2020, however, plastics machinery shipments rose by 21.2%. The Q2 value of shipments varied significantly by equipment type:

These numbers don’t give a complete picure of the overarching state of the plastics processing equipment market, however. New orders for plastics equipment have been increasing, according to PLASTICS’ Chief Economist Perc Pineda, but ongoing supply chain issues –- shortages of parts and components — are causing longer order-to-delivery timelines. “This explains the decrease in shipments in the second quarter. For the third consecutive quarter, plastics equipment shipments were higher from a year earlier. The underlying trend in plastics equipment demand remains upward sloping, still in sync with the robust economic recovery,” said Pineda.

Plastics machinery suppliers gauging the future seem to largely agree with that analysis. In a Q2 survey conducted by CES, 92.7% of respondents said they expect market conditions either to improve or hold steady in the coming quarter. The percentage was marginally lower from the 93.5% of respondents who expressed the same view in the Q1 survey. As for the next 12 months, 78.7% expect market conditions to be steady-to-better. This also is lower than the 93.0% of respondents in the previous quarter’s survey who were expecting growth in the next 12 months.

Trade volume is expected to increase this year as global economic conditions improve. The World Trade Organization expects to see an 8.4% increase in global merchandise trade this year.

“Until the supply chain issues are resolved, and production lead times return to normal, [we should] expect to see fluctuations in quarterly shipments of plastics machinery,” said Pineda. “Nevertheless, the outlook for plastics machinery in the second half of the year is positive,” he added.