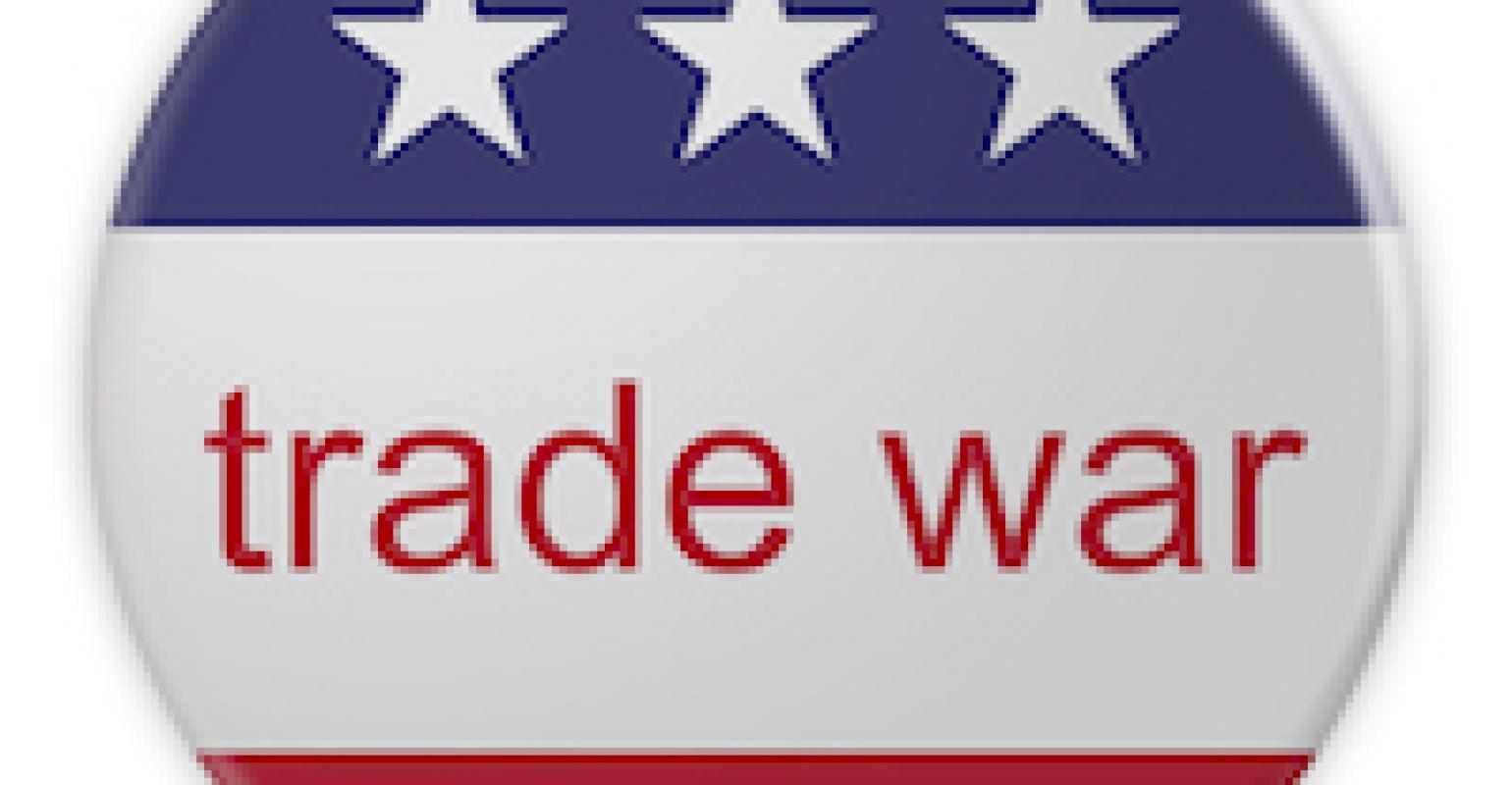 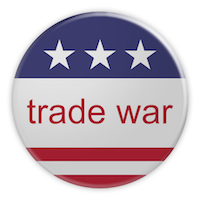 The response to the Trump administration’s announcement today that it would go forward with imposing tariffs on imports of steel and aluminum from Canada, the European Union and Mexico was swift and often harsh.

Senator Ben Sasse (R-Neb) called it a “dumb” move. Republican governor of Ohio John Kasich asked on Twitter, “By imposing damaging tariffs, do we really want to treat our allies like enemies? That’s not how America leads.” And from that paragon of politeness to our north, Prime Minister Justin Trudeau called the tariffs “totally unacceptable.” Referencing the Trump administration’s justification that the tariffs amounted to a national security measure, Trudeau added, “Canadians have served alongside Americans in two world wars and in Korea. From the beaches of Normandy to the mountains of Afghanistan, we have fought and died together." Considering Canada a “national security threat to the United States is inconceivable," he added.

The U.S. plastics industry also has a dog in this fight because it relies on steel and aluminum to manufacture goods. In a statement made public today, William R. Carteaux, President and CEO of the Plastics Industry Association (PLASTICS; Washington, DC), called on President Trump to reconsider this “dangerous, disruptive approach to trade policy.”

Carteaux noted that injection molds made out of steel and aluminum are used by U.S. companies to shape raw plastic materials into consumer products. “The steel used by many mold builders comes from the EU, because it cannot be sourced in the U.S. These tariffs could quite simply put these companies at risk of going out of business, all while increasing costs that will be felt throughout the domestic supply chain,” he said.

In his statement, Carteaux argues that American manufacturers need stable, consistent trade policies and should not have to suffer constraints due to a trade war. “These tariffs will erode the manufacturing sector’s ability to grow, create jobs and, perhaps even worse, they threaten to poison the well for NAFTA negotiations and more positive trade talks in the future.”

As many others have pointed out, pursuing trade policies on an isolated transactional basis could have profound unintended consequences in many other areas of foreign policy. But the three-dimensional chess that is geopolitics appears to be absent from these decisions.

Carteaux concludes his statement by urging “President Trump and his administration to reconsider this dangerous, disruptive approach to trade policy and to work collaboratively to deliver real benefits to American manufacturers and the families and communities that depend on them.”