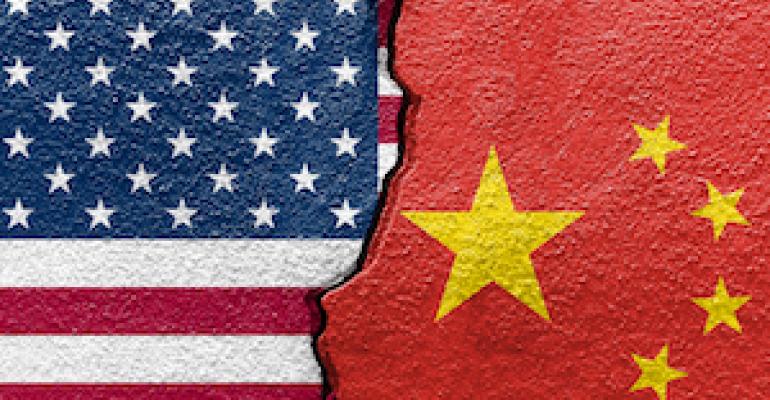 There is an uptick in U.S. manufacturing, and it is strong, according to Mark Bonifacio, President of Bonifacio Consulting Services (Boston). “But we need to build the next generation of toolmakers if we’re going to remain competitive,” he added. 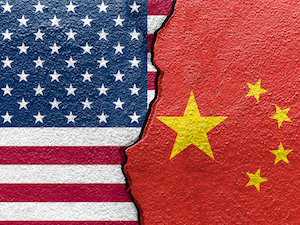 Big changes are taking place in China, but will those changes have any impact on the decision of U.S. manufacturers to leave that country or to continue to operate there? That was a question I asked Mark Bonifacio, President of Bonifacio Consulting Services (Boston). He has been traveling to China’s manufacturing regions, visiting plants (mostly medical) for more than 12 years. He shared some insights with PlasticsToday.

One of the recent changes that may have some impact on China’s global market participation is the election of Xi Jinping as President and Chairman of the Communist Party for life, following in Mao’s footsteps. “It was a high likelihood that this would take place,” said Bonifacio. “More than anything, I think he’s trying to avoid a vote that might show any weaknesses in his governing. I think that, in the short term, this will have very little impact on the manufacturing landscape.”

China finished 2017 with GDP growth of 6.8%, the largest in seven years, and a per capita GDP of $8,436. China is the world’s largest economy by purchasing parity, and, according to the International Monetary Fund, the country is a key driver of the global economy.

Can China balance its political system with its participation in a free-market global economy? The news media is rife with articles about China’s crackdown on rules for foreign companies investing in China, and even a strict application of laws on its own people.

While most multinational companies are aware of this dynamic, they will say they made a big miscalculation, said Bonifacio. “The U.S. thought China would move toward democracy—a long-term bet that didn’t pan out,” he stated. “We don’t see anything in the near term that would affect that in any way.”

With respect to changes in China affecting reshoring, Bonifacio noted that he is seeing some of that. “Yes, there is an uptick in U.S. manufacturing, and it is strong. But we need to build the next generation of toolmakers if we’re going to remain competitive. I’ve talked to tool shops in the United States, and they can’t find talent. As we get this resurgence [of companies reshoring], we need to fill the skills gap. China is still the mold-building capital of the world.

“If something belongs to Asia, it goes there to be manufactured,” he added. “People look more holistically at their supply chain, their manufacturing. There are no absolutes. No, not everything is coming back to the U.S. in spite of some of the hype we hear, and some things are still going [to China]. If that’s your market, you make it there, but if your market is the U.S., then you make it here.”

Bonifacio added, “Going forward, people may make a different calculation, but no one will go back and unwind what they’ve done in China, particularly in the medical device manufacturing industry. They all see the massive market on the medical side and the access to that middle class of 500 million people. China’s rising middle class wants good healthcare.”

Front-line business owners in China also have labor issues, but it’s a strange dynamic. “There are people everywhere, but unless they bring the talent in from the western regions of China, there will be labor shortages,” Bonifacio said. "The younger people in China want high-tech jobs with one of China’s ‘Silicon Valley’ companies. They’ve had wage creep as people change jobs for money, much like mold shops have had in years past. When I was at Magor Mold, every time we’d put someone through the apprenticeship program, he or she would jump ship for better pay at the shop down the street. I used to say we were training people for the whole valley.

“Wage growth as a percentage has definitely slowed in Shenzhen, one of the big mold manufacturing centers, and in Shanghai. They had double-digit wage growth last year; this year will be much more muted. Government sets the wages by region and the increases that companies need to follow.”

Bonifacio concluded that he’s “not a believer in shock-jock headlines,” so we need to take a step back. “There are no absolutes in manufacturing because it’s so dynamic. While jobs can be automated, China—like the U.S.—needs labor.”

Perhaps the predictions that I made to the moldmaking industry 20 years ago are coming to pass. As manufacturing becomes more global, the playing field will become more level. Every country will have the same problems. Wages will rise along with the costs of raw materials, shipping and labor until chasing low-cost manufacturing hubs becomes a wasted effort. Doing business in a Communist-led country might start to have greater drawbacks. Perhaps now is the time to step back and re-evaluate your position.